The Appeal of Crime 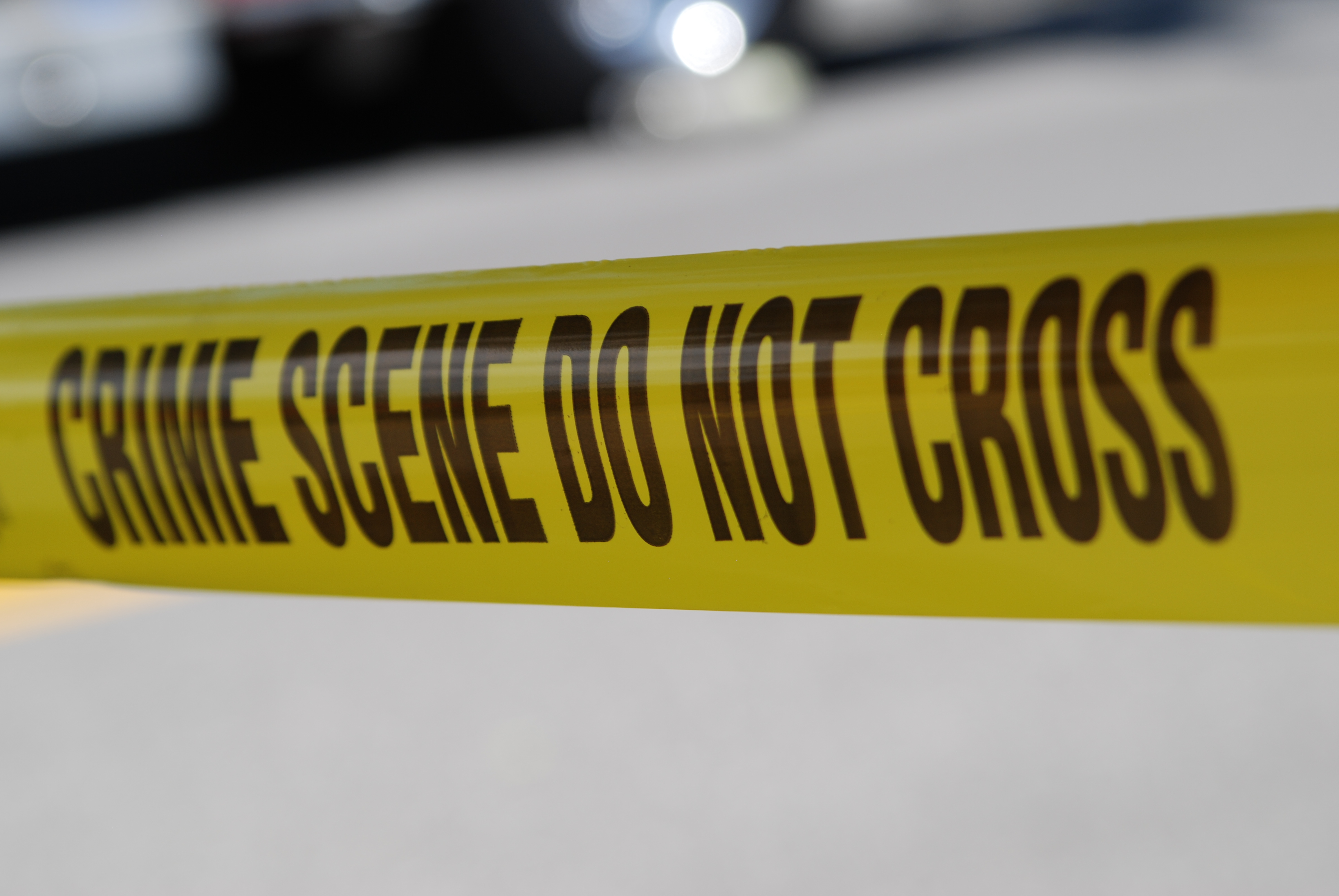 Britain has long been captivated by the crime genre

How many crime novels have you read in recent years? If you’re anything like me, the answer is not many; but recently I was persuaded to pick up the habit again thanks to JK Rowling’s The Silkworm, and was reintroduced to the genre as a whole. It’s fantastic! The British, it seems, can’t get enough of crime fiction – from Sir Arthur Conan Doyle to Agatha Christie, even the creation of the television cannot stop its relentless march. As my brother repeatedly informs me (normally with a rolled eye or two), ‘Sherlock’ and ‘Foyle’s War’ are two of the greatest programmes currently on television.

Recently, though, this genre has been added to thanks to the introduction of Robert Galbraith’s new crime novels, The Cuckoo’s Calling and The Silkworm. These two books – first, if rumours are to be believed, in a series of eight – instantly became bestsellers at least partly in thanks to the literary reputation of JK Rowling. Having written under the pseudonym ‘Robert Galbraith’, she was revealed as the author in a secretive twist of her own. But how did the genre originate, and when? Cue a little mystery-solving of my own as I dig into the crime fiction back catalogue…

So, who wrote the first crime novel? Enter Edgar Allen Poe, stage left. Although more famous for his gothic-meets-horror stories such as ‘The Raven’ (you’ll never look at birds the same way again) or The Pit and the Pendulum, Poe also wrote a series of crime novels such as The Murders in Rue Morgue and The Mystery of Marie Roget. Although in the former story the murderer turns out to be an orang-utan who kills a woman whilst trying to shave her (a suitably gothic twist), Poe coined the idea of brains versus brawn in the depiction of his detective, Dupin. Aided by his assistant, the narrator (sound familiar?), he goes onto to solve the crime though sheer brainpower. Not unsurprisingly, Poe’s book was hailed as a landmark in the world of literature as a whole, and his detective went on to be used as a blueprint for several detectives, not least of which was Sir Arthur Conan Doyle’s Sherlock Holmes. 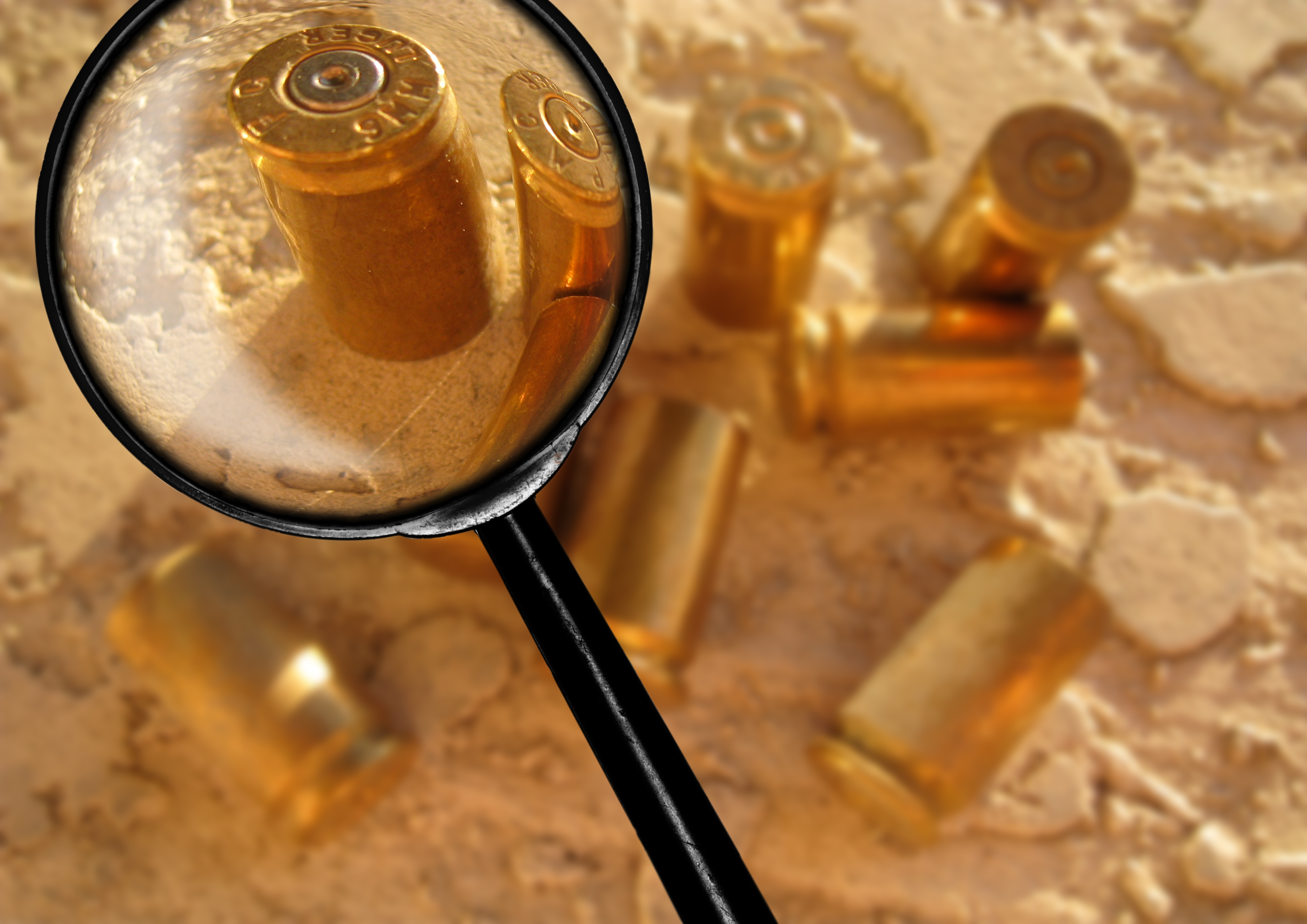 And where would an article about the crime fiction genre be without the inclusion of Victorian London’s most famous detective? Sherlock Holmes is an unusual character, not just because of his mind power, but because he is universally loved and hated at the same time: loved for his brilliant ideas and hated for the arrogance with which he leaves the readers scrambling to catch up in his wake. However many times you try to guess who the murderer really is, the real explanation is always a hundred times more brilliant and baffling. The deerstalker-wearing detective (and his faithful companion Watson) first appeared in print in 1886 in A Study in Scarlet. Conan Doyle based the character of Holmes on his old university professor, Joe Bell (so much so that Robert Louis Stevenson, reading the book in Samoa, was able to recognise “his old friend” whilst reading the book!). The stories used a mixture of unpredictability and cleverness to enthral the readers, and the fact that the books have been made both into a highly successful television series and a film franchise shows how timeless Holmes really is.

After Conan Doyle laid Sherlock to rest in 1914, the next crime writer to pick up the pen was the indomitable Agatha Christie, who created not one but two memorable detectives, who are nevertheless polar opposites in character: Hercule Poirot and Miss Marple, though my favourite has to be Poirot. Picture an overfed, fat cat slinking around pompously solving mysteries and you’ll get a good idea of the detective’s character, and there are more than enough books devoted to just that. Christie wrote a whopping 66 mysteries during her lifetime, not to mention the West End success story The Mousetrap, and all of her books were instant bestsellers. She shot to fame with The Murder of Roger Ackroyd – featuring what has to be one of the biggest plot twists in book history – and followed it up with Murder on the Orient Express, which was, perhaps, her most famous novel; everyone’s heard of it, even if nobody’s read it! All her books also hold up nicely to the unbreakable rule of the murder mystery: no matter how much you try and guess who the killer is, it will always be the least likely person who ends up guilty.

The crime genre has become even more popular over the last fifty years, with writers like Dan Brown, Ann Granger, and Gillian Flynn adding to the list of crime writers, offering new stories that are just as mind-bendingly hard to solve as the ones that went before them. Currently flying off the shelves are JK Rowling’s Cormoran Strike novels, featuring the one-legged war veteran who also happens to be none other than the son of an aging rock star, as the protagonist. For someone who made their name writing escapist fantasy, Rowling’s books hold up pretty well to scrutiny, delving into the world of celebrities and publishing, both of which she must be intimately familiar with by now.

So, the big reveal has occurred and the murky past of the crime novel has come into the light. From Poe to Christie, the genre has gone from strength to strength, with a constant flow of additions to the market as we speak. The reason that the crime writers of yesteryear were so popular was that they made their books both intriguing and relevant to the times that they lived in, and today is no different. The new books are more modern in outlook, something reflected today in Rowling’s media-centric novels and Gillian Flynn’s Gone Girl, which analyses the breakdown of a marriage. This only serves to ensure that the genre has a long future ahead of it: the crime novel is capable of evolution, as long as there are spectacular deaths and even more spectacular reveals to invent.