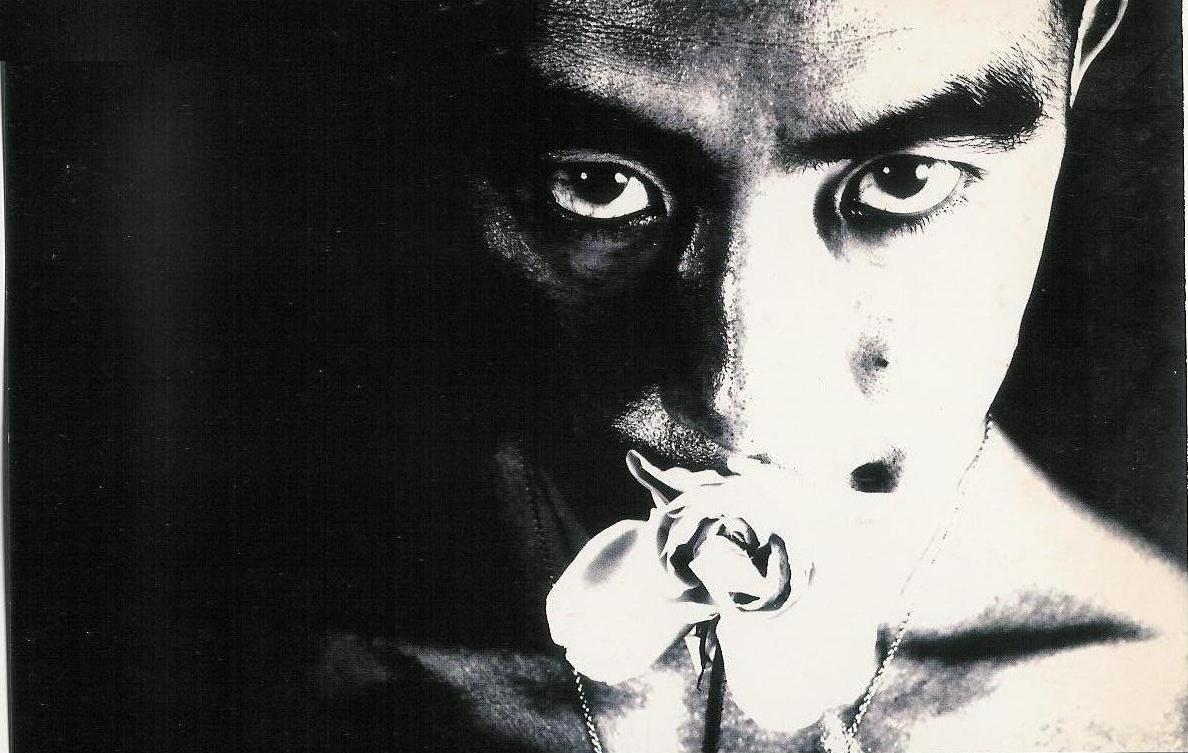 While the Four Great Classical Novels are indeed some of the best literary works that the world has ever seen, it is important that we do not forgot that East Asian literature has evolved and changed over time; moreover, the amazing novels of East Asia are not confined to the past. The last century and modern times have seen the emergence of various stylistic trends in China, Japan and South Korea, and though the literature produced is without a doubt different to ancient works, I would not suggest that it is any worse.

Bearing that in mind, I would suggest that Spring Snow by Yukio Mishima is one of those novels of the last century that is almost perfectly written, capturing a sense of tragedy that Japanese literature has always been so wont to do. Spring Snow is entirely different from the Great Classical Novels and indeed even the Tale of Genji simply because, unlike those pieces, this is a story whose major theme is marked by sorrow.

That sounds utterly depressing, but I can assure you that Mishima manages to deftly avoid any entanglement in the melodramatic. Spring Snow is in fact the first of Mishima’s magnum opus, the Sea of Fertility tetralogy. While each of the books in the series is well worth a read, the first book is by far the best, presenting a vision of Japan that is both alien and relatable to the Western reader.

What immediately stood out to me when reading Mishima’s work was his distinctive writing style. Like Snow Country, , Spring Snow resolves to present its prose in an almost poetic way. Unlike Yasunari Kawabata’s work, Mishima resolves to stick to his narrative without getting lost in dream-like descriptions so that Mishima’s prose flows excellently, if in a different way.

Take a passage from the first few pages of the novel:

“The figures of these soldiers, in both foreground and rear, were bathed in a strange half-light that outlined leggings and boots and picked out the curves of bent shoulders and the napes of necks. This light charged the entire picture with an indescribable sense of grief.”

The description is very matter-of-fact, and yet it reads like something of a poem nonetheless. That simply showcases the sheer skill involved in writing something like Spring Snow – Mishima keeps the tone for his novel consistent and this serves to not only drive the narrative forward but also immerse the reader in a sorrowful trance of sorts.

From what I have researched, it does not seem like there are all that many translations of Spring Snow, perhaps reflecting either a lack of need or interest for one. Regardless, I read the Vintage Mishima translation by Michael Gallagher and I had no real complaints – from what I can discern, the translation is very faithful. If there is any criticism I can give, it is that the translation may perhaps be too faithful, with some of the prose often reading rather blandly as a result, but this is not a common occurrence.

Spring Snow is set in a time of relative prosperity for Japan, the Taisho era. The militarism of the Russo-Japanese War of 1905 had faded somewhat, and Japan was in the midst of something of a liberal transition, with power shifting from the oligarchic members of the Emperor’s cabinet to the democratically elected statesmen of the Diet. Much like in the US in the same period, a nouveau-riche class of people started to emerge from the old class structure; the novel focuses on Kiyoaki Matsugae, the son of such a family. Shigekuni Honda, Kiyoaki’s closest friend, coming from a background of humble lawyers and the like, serves as the novel’s main witness to events, the Horatio to Kiyoaki’s Hamlet.

Kiyoaki is a rather sensitive young man, though he has a great deal of pride. The story, for the most part, focuses on his fixative love with Satoko Ayakura, the daughter of a wealthy and powerful Japanese count. However, this is not at all a conventional love story. Both characters do in fact love each other but it is a manipulative, immature sort of affection that is based around family politics and clashing egos. Most university students can probably relate to this sort of unhealthy relationship. It is this sort of realism that really makes Spring Snow so compelling – it presents young love as the ugly thing it often becomes.

But this is not a love story, for the most part. This is a story about Kiyoaki and his struggle with the ephemeral nature of life; throughout the story, Mishima drops hints as to its rather tragic ending through the use of dreams and bad omens. It is in this sense that the author blends traditional East Asian storytelling with more modern themes.

Indeed, considering the timeframe of the story, that is a rather poignant point. This was a period in history where Japan was caught between traditionalism and Westernisation – it is clear that Mishima was not fond of how Western Japan had become when he was writing the book in the 1960s. Throughout the novel, Buddhist ideas of reincarnation and the large, mysterious nature of the universe is juxtaposed with Japanese magnates attempting to appear more modern through the purchase of Ford cars and the adoption of Western dress; even Kiyoaki’s home is caught between Japanese and English architecture. This was a confused period for the country, and the novel reflects that.

And Honda remains the witness to all of these events, going through them along with the reader. Indeed, Honda remains in that position throughout the entire tetralogy; I cannot speak as to his role lest I risk spoiling the ending , but I can say that it is inherently tied to the struggle, as Mishima saw it, between Buddhist ideals and the West. Sadly enough, the same day that Mishima finished the final part of the tetralogy, he committed suicide via seppuku. Seppuku was the traditional ritual suicide performed by samurai after having failed their lord, when they felt dishonored, or simply felt discontent with their way of life. Seppuku was seen as an ‘honorable’ method of killing oneself – for Mishima to choose this way to take his life suggests that he could not bear to see his country changing in a way that he did not approve of. I suppose that is a testament to his commitment to traditional Japan.

Bearing that in mind, Spring Snow can be seen as a presentation of Japan in better times; perhaps Kiyoaki himself is an allegory for Japan as a whole, with his struggle with love and philosophy mirroring the development of the country in modern times. Either way, it is clear that Mishima poured his soul into the novel, and as such, it is highly recommended.