Vicky Jessop in Literature on 5 November, 2014. 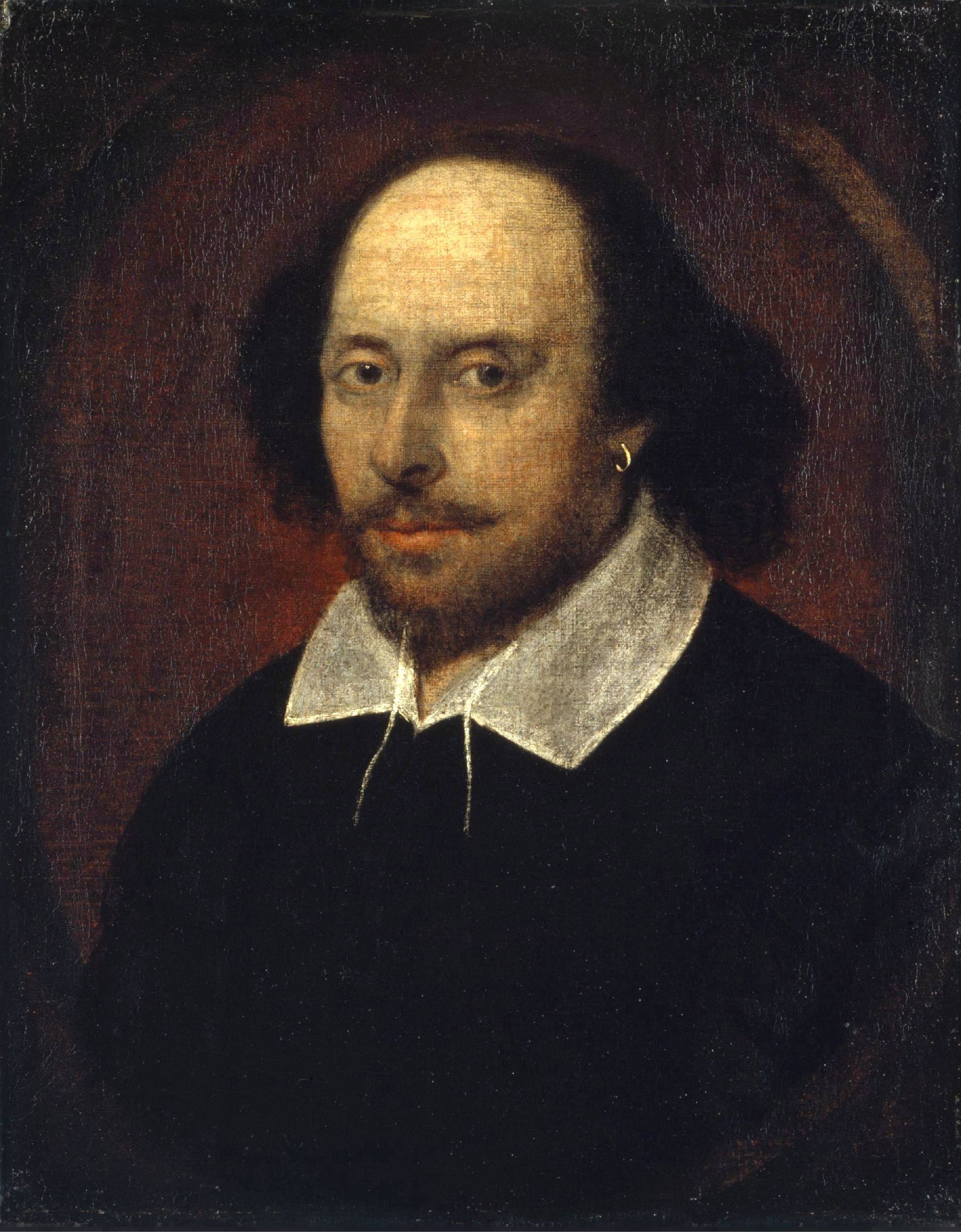 Shakespeare: the master of comic timing, heartstring pulling, and sibling rivalry. Which schoolchild, ex or current, could forget the murderous Macbeth, or the time that they had to sit through a whole film on Romeo and Juliet? He is undoubtedly the best-known playwright in English history. But, for every play studied and dissected, there is an entire set that most people have never read- or even heard of. “What?” I hear you cry. “What do these mysterious plays comprise of?” Well, dear reader, wonder no more: spanning at least two hundred years in the history of England, the Histories (as they are called) describe the life and times of all the English monarchs from King John to Henry VIII. But why are they always forgotten? And are they worth studying at all? Well, for answers- or at least guidance- read on…

In the Elizabethan times, theatre was the latter-day equivalent of television: it was the fifty-metre square area in which people could forget their troubles, cry and laugh as one, and be educated. Even before Shakespeare’s time people were writing about the English. Marlowe cranked out Edward II in 1594- mere months before he was infamously killed- and Thomas Kyd got in on the act by writing Edward III in 1596. The Tudor audience would have received all of their historical education thanks to the written word, and Shakespeare’s plays would have played a large part in doing so. In effect, this allowed Shakespeare to alter the common conception of the past, given that his plays were pretty much accepted as truth amongst the audience. Take, for example, Richard III’s hunched back, his ‘My kingdom for a horse’ declaration and Henry V’s famous ‘Once more into the breach, my friends’: all stories by Shakespeare that are pretty much held as fact nowadays.

And if you think that Much Ado About Nothing contains the pinnacle of Shakespeare’s sense of humour, think again. What is there to say about Shakespeare’s most famous two-parter, Henry IV? This play actually spends the minimum of time with the title character, preferring instead to concentrate on the activities of the rebellious Prince Hal- soon to become Henry V. And, let’s face it, who wouldn’t want to watch his activities? With his commoner accomplices, Hal plays tricks on his friends, stops a highwayman’s robbery by robbing the robbers, and generally frustrates his father in every way possible. And if that wasn’t enough, Shakespeare also manages to throw in an attack on the King via the antics of Henry Hotspur and a climactic battle at the end of Part One. Hal’s friend, Falstaff, has also become one of the iconic Shakespeare characters: a witty coward who trades words with Hal before meeting his downfall at the hands of the Chief Justice. If there was any more comedy in that play, Shakespeare would have been a stand-up comedian and not a playwright.

What about tragedy? For those who are slightly stronger of stomach, and who managed to get through those blockbuster tomes such as King Lear, Macbeth and Hamlet without turning a hair, I’d strongly recommend picking Richard II, or even Richard III, which are both considered tragedies- indeed, Richard II is seen by some as the best play ever written by Shakespeare. Both deal with the fall of Kings- in Richard II’s case, his ineptitude in ruling the kingdom and his treatment of the nobles lead to his deposition and eventual murder. As in most tragedies- such as King Lear– sympathy swings from Richard’s rival, Bolingbroke, to the protagonist as the play progresses and he comes to realise the hopelessness of his situation. Richard III, of course, hardly needs introduction: after all, Shakespeare practically invented the concept of the hunchbacked, murderous King, and even if he is thoroughly heckled whenever he goes on stage-, his demise is still exciting enough to merit a watch.

Politics and drama is also available in dollops in the histories. Political machinations are present in every single play, from the catastrophic demise of Henry VI to the ambitious rise of Richard III over the course of his play. They dominate the plays and influence the actions of the characters- after all, where would the reigns of the kings be without some kind of disagreement between the nobles? In terms of drama, battles abound: Henry IV has a climactic battle at the end of the first half, and Henry V has, of course, the famous battle of Agincourt where he tests his mettle against the French (and wins, of course. Hurray!).

So, that concludes the whistle-stop tour of Shakespeare’s histories. Despite the fact that they are the least well-known of all his works, tending to lose out to the tragedies or comedies, they have a lot to offer. In terms of drama, politics, comedy and tragedy, you can find it all here- and, in some cases, all condensed into one play. Shakespeare skilfully manipulates historical occasions into plausible, exciting plots, and in doing so helps to change our perception of history and the characters who helped change it. And, fingers crossed, this is enough to gather interest: because, in spite of everything, these plays really are well worth a read.