Review: Where My Heart Used to Beat

Nicholas Chapman in Literature on 2 November, 2015. 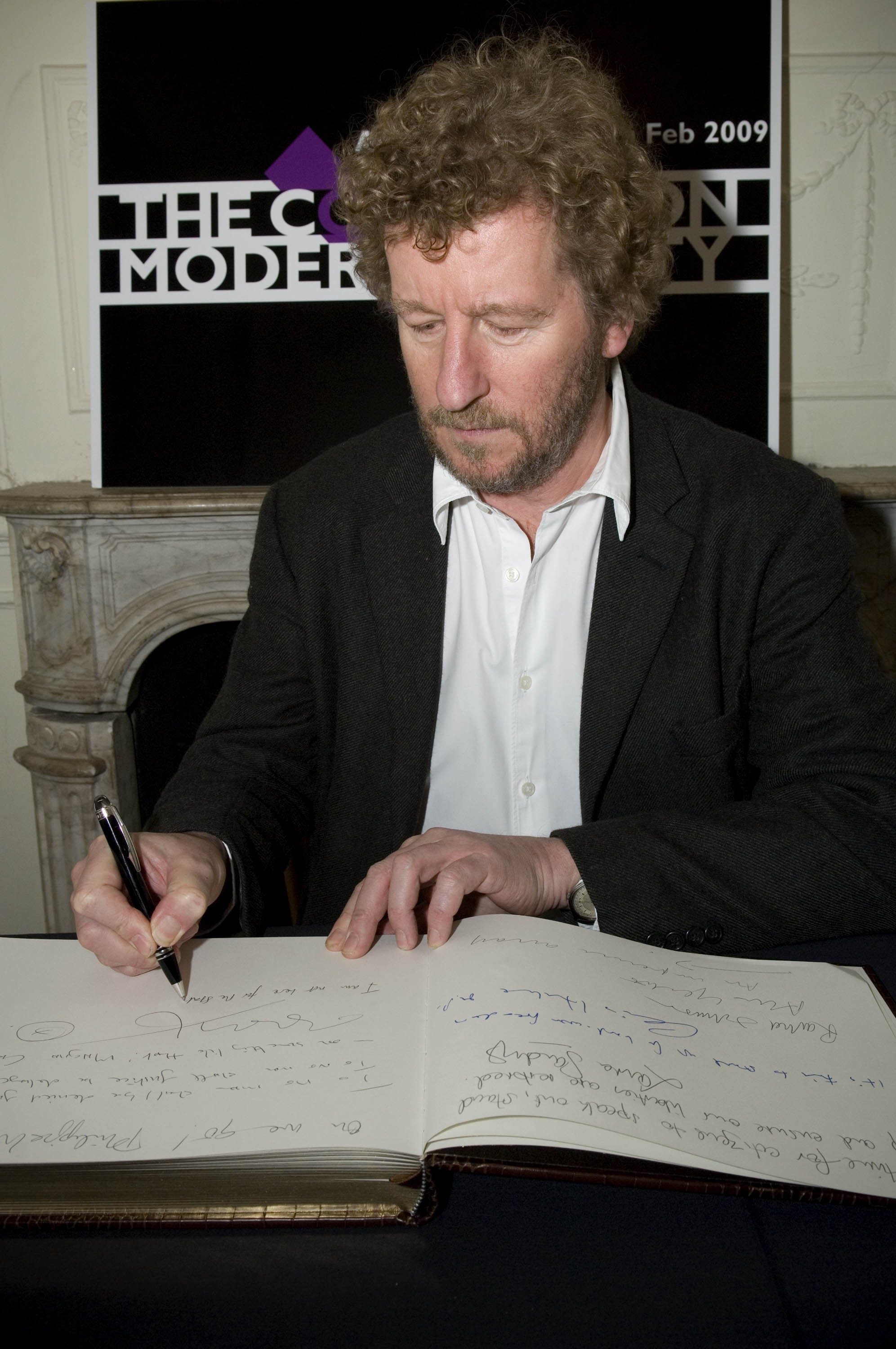 Sebastian Faulks- has he outdone himself?

To many of us, the name of Sebastian Faulks is heavily associated with the conflicts of the past century. His famous trilogy, made up of Charlotte Gray, The Girl at the Lion d’Or and the infamous Birdsong – which has sold over 5 million copies in the UK alone – has cemented his formidable reputation as one of our finest living novelists, with a rare ability to combine genuine popular appeal with serious literary acclaim. It’s unsurprising, then, that Where My Heart Used to Beat, his highly enjoyable thirteenth novel, looks back toward the wars once again. After his father died in the First World War, which allows Faulks to explore its effect, the protagonist, Robert, is catapulted into the Anzio Landings of WWII in southern Italy. This passage alone is decisive proof that Faulks is a master of his craft, as the focus on the small details, combined with jittery sentence structures that carefully mimic the chaos around Robert, is one of the most profoundly moving passages of prose written in the last twenty years- most probably since Faulks placed Stephen Wraysford in the battlefield at the Somme.

Along with these heart-skewering moments, there is much to enjoy in this richly textured and intricately structured novel. The delicate, time-hopping narrative also allows Faulks to explore a lighter side to the twentieth century; in the first chapter we find an older Robert sleeping with a prostitute in New York in the 1980s and follow his subsequent moral dilemma. His reaction – running across the Atlantic – is both comic and forensic in its insight into the protagonist’s psyche. What follows is a sustained act of memory- where we gain an insight into Robert’s experience of the Anzio Landings- that Faulks weaves through Robert’s attempts to write his own book. The themes of the novel expand far beyond simple warfare, but look at the last century in a broader sense. The social changes, political unrest and diplomatic tension all come under Faulks’ witty and thoughtful scrutiny, and this gives the book an epic feel. The dual timeline also provides contrast between past and the (novel’s) present, creating stark antitheses to challenge questions of nostalgia, ignorance of the past and even the act of remembering itself.

Such an exploration of broader twentieth century history gives the book arguably its greatest passage. Faulks writes about wanting ‘a better, older Europe’ – one where the political shifts of the twentieth century- moving ‘from this world of tsars and kaisers and archdukes and kings’ towards today’s democracy- could perhaps have been achieved without ‘genocide across the century, tens and tens of millions dead, pogrom upon purge, slaughter upon holocaust, throughout Europe into Russia’. You can feel the author’s passion burning behind these words, bridling at the senseless killings of the past hundred years; you can feel his sheer and utter incoherence at how such travesties occurred. And it is this that gives the novel an added vitality – Faulks is saying that the past does matter, that we do need to examine it, and then, perhaps, we can learn from it. Correctly, I would like to think, he assumes that anyone who predicted the monstrosities of the twentieth century in 1905 would be taken to a ‘small but well-run lunatic asylum’. It is little wonder that Faulks called the span of this book ‘a century of psychosis’.

Overall, I hugely enjoyed this fantastic novel – at once funny, haunting, thought-provoking and all brought to the page with a fantastic warmth and humanity that singles the work out as a masterpiece. But, then again, did we really expect anything else from Sebastian Faulks? His prior twelve novels have delivered consistent excellence – aside from Birdsong, his other works include the excellent Human Traces, the best-selling A Week in December and the ‘symphonic novel’ A Possible Life, not to mention his karaoke skills providing us with the best Bond continuation novel in Devil May Care and the only credible Jeeves story not penned by Woodhouse himself.

Really, the only thing that puzzles me about Faulks is why he has not yet won any of our major literary prizes. Perhaps the thoroughly excellent Where My Heart Used to Beat will finally bring him home that long-deserved Booker.