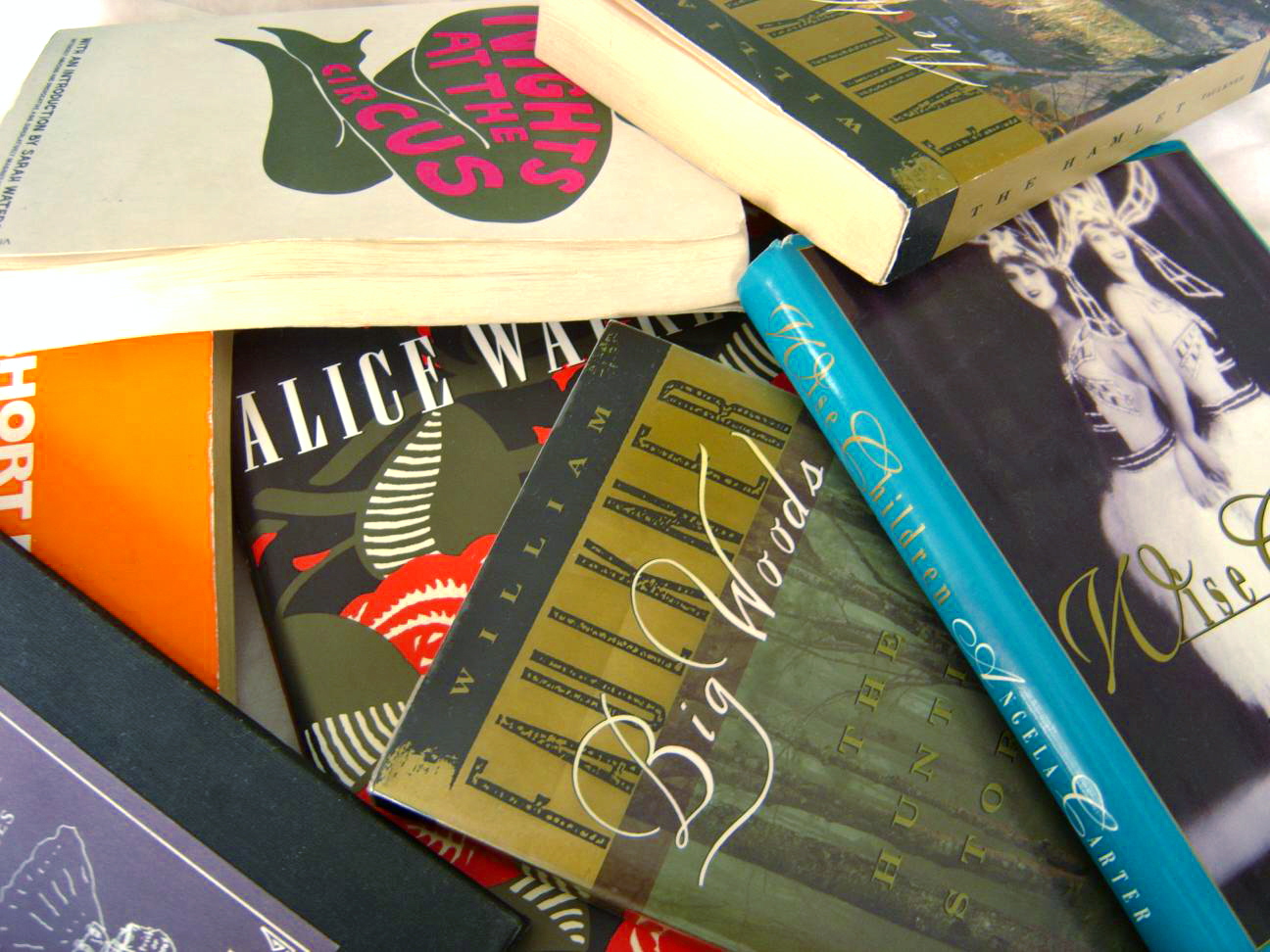 This DBF event introduced the audience to three short story writers and their latest works.

Heading to Palace Green Library for Durham Book Festival’s short stories event was a step into the unknown for me, as I knew nothing about the authors nor their new collections of stories beyond the fact that each had at least one esteemed award to their name. Paul Mackie, the event’s compère, gave a bumbling and rather awkward introduction and regrettably his performance did not improve as the event progressed as he seemed to frequently lose his train of thought. Fortunately, for the majority of the event his main role was much the same as ours: listening to the stories and thoughts of the three authors.

Carys Davies took to the stand first, reading part of ‘The Travellers’, one of her stories from The Redemption of Galen Pike, winner of both the International Frank O’Connor Short Story Award and the Jerwood Fiction Uncovered Prize for 2015. The story was told from the perspective of a woman who upped and left Birmingham one day and kept getting on trains until she ended up in Siberia. There she starts running an inn with the help of a local man called Pyotr. One evening when the inn is already full for the night, an unknown, knife-carrying Cossack turns up, with a mysterious bundle of rags on his sled which turns out to be a woman, who refuses to use the inn for shelter overnight. At this point Davies stopped reading, resulting in a slight groan from the audience, desperate to find out what happened next. The thing which captured me the most about ‘The Travellers’ was Davies’ balance between descriptions so detailed that you felt a part of the story and a fast pace that built up a wall of suspense. This made the story come alive for me in a way that neither of the others did, despite their own individual merits.

Following on from Davies was Crista Ermiya, who was presenting her début short story collection, The Weather in Kansas. Regrettably, Davies’ assured and polished reading notably overshadowed Ermiya’s less confident approach, and her choice to read the entirety of her story ‘On Skar and Matters Pertaining’ meant that it lacked the cliff-hanger the other two gained by only whetting our appetites with half of their stories. That said, ‘On Skar’ brought something quite different to the event, as the story has no characters or dialogue, but is more a prolonged description of the island of Skar and its traditions and goings on. Through this, Ermiya criticises the ‘manly’ attitude that modern readers would associate with ‘lad culture’, explaining how most of the men on the island do not live beyond forty as they constantly participate in a wide variety of daredevil challenges. They think only of how they will impress Skar’s inhabitants: wooing the women and earning the respect of the men, and ignoring their race’s gradual extinction. Without any plot to speak of, and reading more like a report than conventional fiction, this story perfectly displays the beauty of short stories as they allow authors to play with the concept of fiction. However, I felt that this story would be more suited to reading alone, rather than having it read aloud, as it would provide the reader with more time to contemplate what is truly at the heart of the story, which seemed somewhat lost in the context of the event.

The final author to speak was Stuart Evers with ‘Lakelands’, the opening story in Your Father Sends His Love, which centres on child-parent relationships. The tone of Evers’ reading was easily the most captivating of the three, as his fluctuations in tone brought his story to life. ‘Lakelands’ follows a nameless father and son who have moved around for as long as the son can remember, but the new town seems different, with an exciting new ‘Lakelands’ building project that the dad is working on to provide them with a long-term home. The son goes to the construction site daily, taking photo after photo of it and its workers, chronicling the site’s progress. The next thing we know, work has stopped on the building site, and we have moved forward several years: the son, Elliott, is now living with his boyfriend, and we discover that Elliott’s dad is now dead. At this point Evers stopped his reading, once again leaving the audience desperate for more. Images are a central motif in this story, both those taken by the son and the artist’s impression of the building project, reflecting the differences between the idyll of the stock image filled impression of what the building site will become and the reality of the situation portrayed in Elliott’s photos.

At this point, Mackie took the helm once more, attempting an informal chat with the authors about the importance of getting the opening of the stories right, followed by a brief audience Q&A, which consisted of an aspiring author asking whether she should use minimal dialogue to make her more likely to win an award – cue awkward pauses and glances – and the importance of names within the stories. The most insightful responses came from Evers, who commented that you would go mad if you only wrote to try to win awards, and also added that the reason that Elliott only gets a name later on in ‘Lakelands’ is because he only truly becomes a person after the death of his father, which is revealed in more detail later in his story.

The event then came to a natural close, and aside from the unsteady compère, the event was thoroughly enjoyable, with each of the authors offering up something very different and intriguing, quite unlike the fiction of novels. As an avid reader myself, I rarely read short stories, but following this event I daresay I shall be doing a fair bit more.