Olivia Freeman-Barrett in Literature on 6 June, 2019. 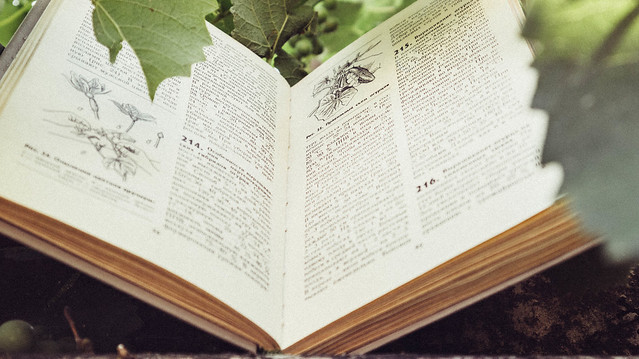 My first year studying English Literature has been challenging, engaging and full of fascinating texts. This article holds my top ten picks for the texts which I enjoyed reading and studying the most.

This year reading English Literature at Durham University has been everything I wanted it to be. The course has opened me up to a range of texts that I didn’t even know existed, but now can not imagine not having the chance to read. As can be seen from the wide ranging topics and genres in my top ten favourite texts, the first year of English Literature at Durham University does not hold any student back, but throws them in to a world of literature dominated by a wide range of writing styles, genres debates, intriguing characters engaging storylines, tragedy, comedy and so much more.

Vote here for your favourite text among my top ten: