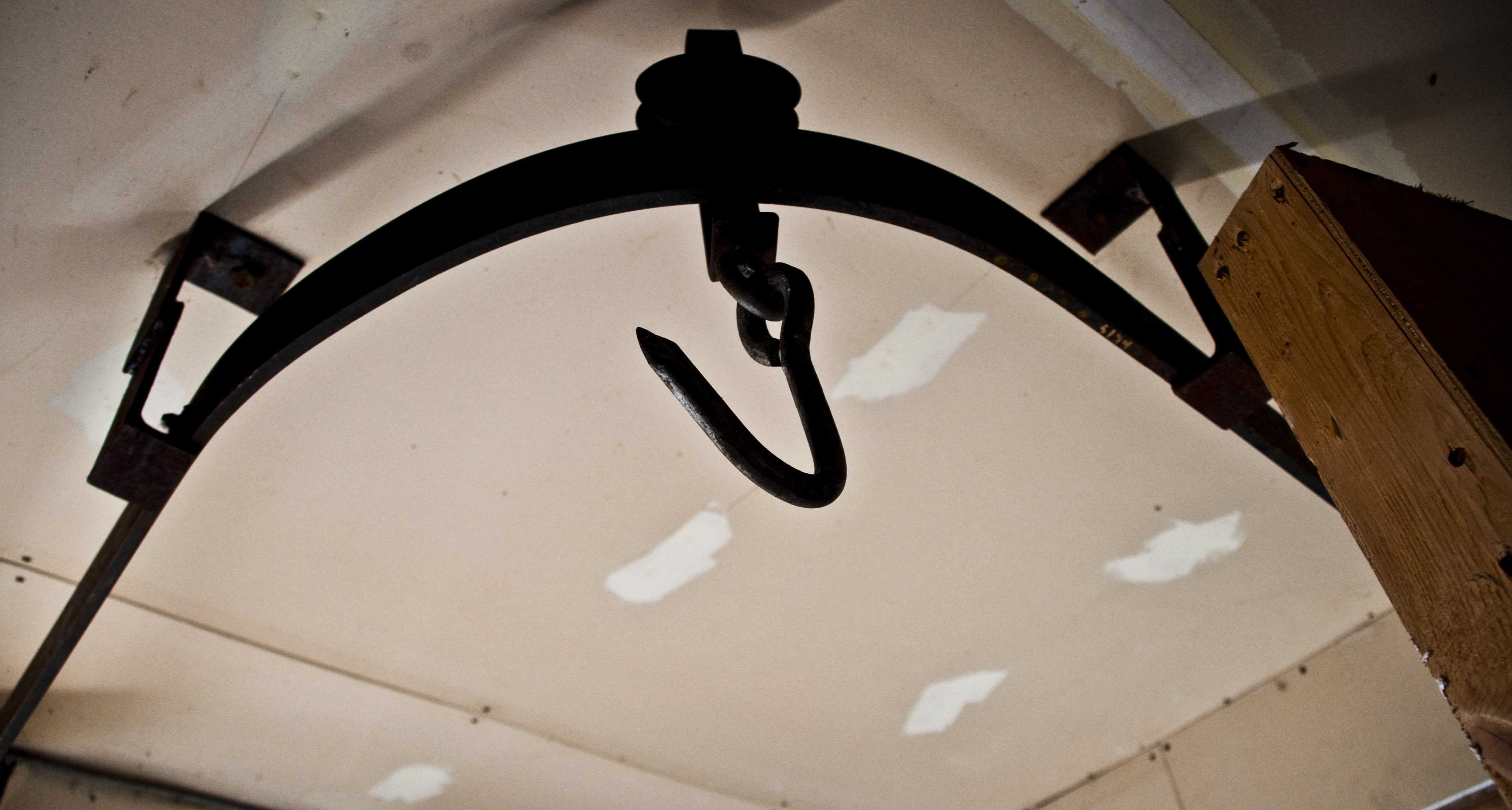 I know, before I even open the cover of Philip Ridley’s collection of plays, that it is going to be sinister, strange. One of my best friends is a theatre student at RADA and he hands it to me, ‘you’ll like this, it’s fucking weird.’ I do, and it is. I read all four plays in one sitting. Mercury Fur. Vincent River. Leaves of Glass. Piranha Heights.

In Mercury Fur, the action takes place in a derelict council flat in London. Two teenage brothers set up parties for guests to live out their sickest fantasies. In this scenario, a ten-year-old boy is to be tortured to death by dangling from a meat hook, after being drugged up, dressed up and stubbed with lit cigarettes. Ridley provides us with a kind of dystopian future, we recognize the world he presents us, but we reject it, this is not our world. It can’t be. He can’t have men masturbating to young boys dangling from meat hooks in the present day. The boys eat hallucinogenic butterflies, carry machetes for kicks. I cannot help but be reminded of Shakespeare’s Titus Andronicus. A play so full of gore, severed limbs, baking heads in pies and rape there is little room for much else.

After writing Mercury Fur, Ridley’s friends disowned him, his publisher refused to publish and critics quailed. Gag inducing violence is as old as day. So why has Ridley suffered such brutal criticism? I fear it may be the dreaded recognition that we do, in fact, see our own culture in his work, and it scares us. He takes taboo subjects and rubs them in our face. Pedophilia. Torture. Here’s a man who wants to jerk off to a ten year old hanging from a meat hook. It is sick. It makes me want to take a shower. But you cannot deny that Ridley makes you stop and think. Even if it’s not embedded underneath the dialogue of his plays, even if he does not mean anything other than to fork out cheap thrills to see if he can turn anyone on, he still makes the average human stop what they’re doing. And if you don’t, then yeah, there is something wrong with you.

And I think that’s what is most important for a modern day writer. People don’t have time anymore. We are numb. We are an over-exposed generation. We are over-ripe with knowledge. I spend my life devoted to a palm-sized machine emitting light images of people I am not with, and places I am not in. So what the hell is a modern writer supposed to do? I reckon Ridley is saying fuck you, look at me. Look at what I’m doing because it’s disgusting, and filthy, but at least it’s real. He takes it to the extreme, maybe, but I think he does it because our culture needs to be shocked into something, anything. There is too much pornography, too much violence on TV. The streets are quiet because children are locked indoors yelling obscenities at the screen, shooting strangers to get to the next level. Pass go, collect two hundred dollars.

Ridley forces you to ask yourself, why am I still reading this? Is there something wrong with me? In the same way that humans seem to have a sickly fascination with murder, serial killers. There is something so deliciously wrong about premature death, and we turn it into consumer culture. We make it into TV shows, films, novels. Popular culture. Normality.

Reading Ridley was a totally new experience for me – my mother would love to point out that this is because I rarely read, but we’ll ignore her for now – as I have never read anything that is so brutal in its handling of humanity. At first, I questioned Ridley as many critics have done. Does he get kicks out of this? Does this turn him on? But then I looked at it on a more pervasive scale, how his works slot into this magical rotating thing we call the universe, this intangible construction of society that he so casually seems to tear apart. His work is a reaction to the universe. Literature and art are reactions to the world around them, and I believe that this is what Ridley is doing with his meat hooks and machetes. He is saying, stop being so alienated, so numb, so dead to what is living, and look up at the world around you. Before sexual fantasies and death become so intermingled with anesthetized normality that spitting in an avalanche won’t tell you where the sky is. Because if we’re not careful, we will all be upside down, inside out.

We need art like Ridley’s to shock us into the reality we are slowly becoming disillusioned by. And that’s why I think Philip Ridley is a modern writer to watch.