Mental Illness: in Song and in Prose 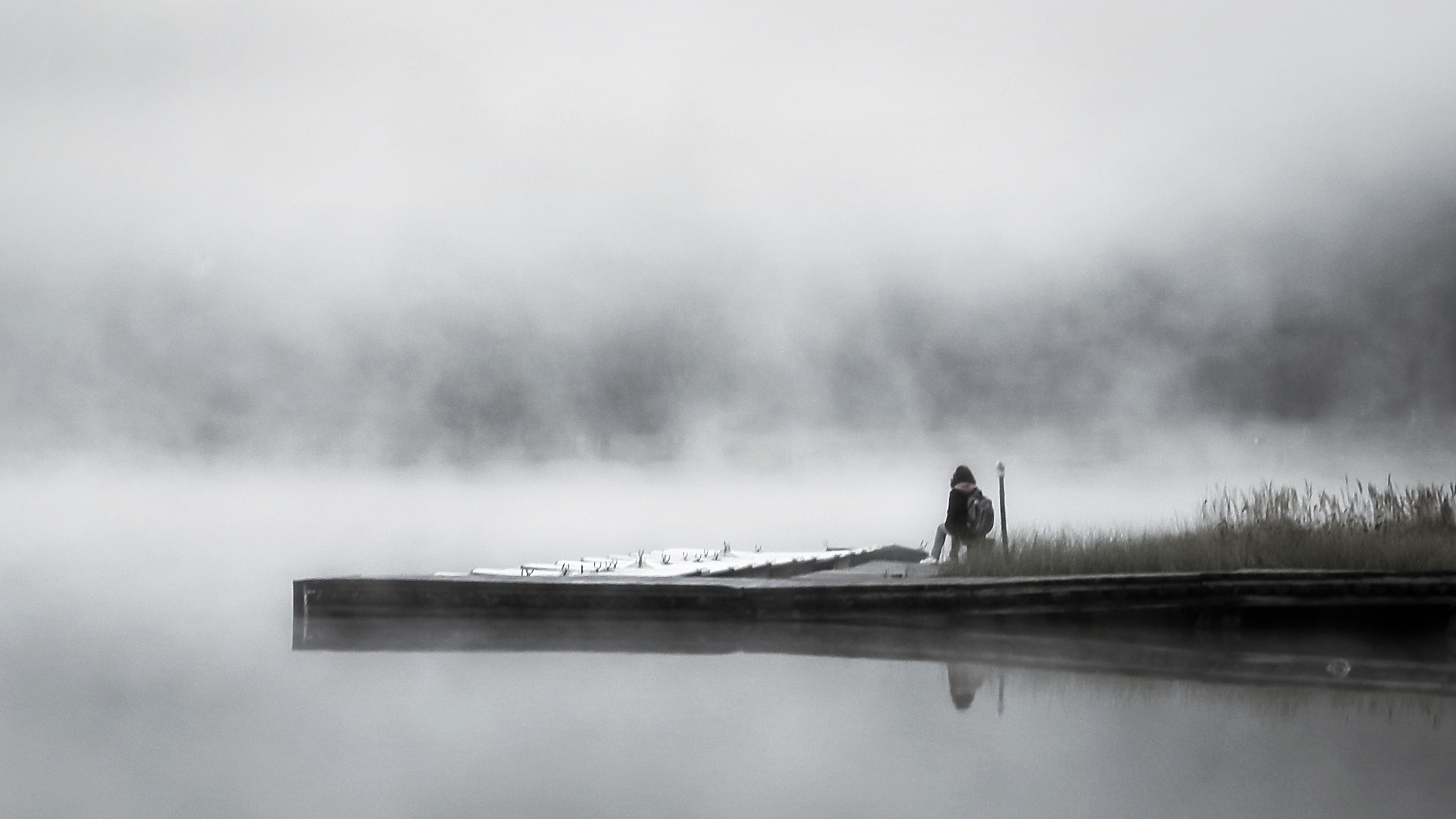 This article is dedicated to my friend, Easton Steele Snow, whose November 2013 death can be directly attributed to mental illness. I will never stop grieving.

I read Joan Didion’s Year of Magical Thinking for class. Joan Didion is a white American author. She wrote on the death of her husband and the simultaneous hospitalisation of her only daughter. This book won three awards, including the esteemed Pulitzer Prize. Put crudely, I am not sure why this book won anything at all. Well, I have an idea.

In the United States, the rationale of the ‘American Dream’ inherently opposes displays of emotion; people are not allowed to properly grieve. Keep going. You’re wasting your time. Stop crying, I like your smile better. You’ll be okay. Get over it. There’s nothing you can do.

I do think, by giving her unique experience with loss, Didion reached the (white, middle class, nuclear family) masses. Additionally, the book was published in 2005, just four years after September 11th. In some sense, Americans are slowly realizing that people are not allowed to properly grieve, and Didion brought this to their attention.

When Easton died, an old friend was repeatedly calling, attempting to tell me. I didn’t want to answer the phone call, due to my anxiety. So instead, I was informed by this old friend over a text message. “Easton’s dead.” I immediately had a panic attack. I couldn’t breathe, and then I cried. I cried on and off all night. That’s trauma. I never went to see his family, I never hung out and reminisced with a group of our old friends, due to my anxiety. My anxiety, along with my thoughts about Easton, occur everyday. At the time of his death, I hadn’t spoken with him in almost a year and a half. We lived in different states. The last time I stayed with him, he treated me badly, due to his mental illness. I regret everyday that I didn’t answer his frequent phone calls or hang out with him when he came to town. I have no idea what was going on in his life. That’s loss. That’s grief. That’s battling with mental illness every step of the way. A year and a half before he died we got a matching tattoo of an artichoke. After he died I had ‘89 – 13’ tattooed under the artichoke.

When I first came to Durham in October, I went to a small punk show. I forced myself to go outside. A local band, ‘ONSIND’, played a set. They sang a song called ‘Mildred’, which immediately made me think of Easton. I cried, and felt safe about not wiping my tears. Easton loved punk music. I was comforted. I felt okay. Punk shows are one of the only spaces where my nervous habits, gripping anxiety, and nausea vanish. Well, most of the time.

‘Lithium or lengthy C.B.T.?
I’ll keep taking the pills if you keep giving them to me,
And I don’t want to prove you have a heart,
Behind that cold exterior cause I’d have no idea where to start.
It’s a long way down to the bottom; it’s a steep climb up to the top,
It’s a gamble when you don’t know how to stop,
I keep running from the storm and you have done you’re best,
To regulate and medicate the dark clouds forming in my brain,
But Mildred drop the act with me,
Oh when we get together we can talk it out and then you’ll see,
We all need shelter in the rain,

It’s nausea and numbness; it’s stiffness and fatigue
I’ll keep taking the pills, why won’t you take a few with me?
When I look into your eyes, that icy glare belies a softer side,
But you’re held captive too, we were both lobotomized,
It’s a long way down to the bottom; it’s a steep climb up to the top,
It’s a gamble when you don’t know how to stop,

We all feel crazy sometimes

It’s a long way down to the bottom,
It’s a tough climb up to the top,
It’s a gamble when you don’t know how to stop,
We all feel crazy sometimes,
And you’re the same as me,
Yeah you’re the same as me,
You know that I keep running from the storm,
And you have done you’re best,
To regulate and medicate,
The dark clouds forming in my brain,
But Mildred drop the act with me,
Oh when we get together I can make us both a pot of tea,
Then we can talk it out and see,
It’s not as simple as it seems,
Sometimes it helps to feel the rain.’

I believe this song is about a fictional character, but that’s not the point for me. I am opposed to the word ‘crazy’, usually, but because the person who wrote this song has personal experiences with mental illness (as stated during the set), I do not mind. When the only resolution to mental illness is to take heavy, sedating medication, it is hard not to feel crazy. ‘Lithium or lengthy C.B.T.’ – try telling someone to go to therapy when they can’t even get out of bed. ‘Nausea and numbness’, feelings I’m all too familiar with, are sometimes hard to combat. ‘We all feel crazy sometimes.’ I know it’s hard to understand, but while some people have to consider the weather before they go out, I have to consider my anxiety. But, I feel okay. I have a support system, I practice self-care, and push through most days. I will continue to do so for those who can’t.

After class I felt triggered due to our Didion discussion. Classmates persuaded me into getting coffee. I didn’t want to go. I didn’t even buy coffee. I force myself to socialize even if I feel sick to my stomach. In the coffee shop an ‘Iron & Wine’ song came on, ‘The Trapeze Singer’. I don’t think Easton and I ever listened to Iron & Wine together, but at the time the song played I was thinking of him. On the verge of a panic attack, distracted, blinking my eyes so my classmates wouldn’t know I was soon to cry. ‘Please, remember me, my misery, and how it lost me all I wanted.’No. ‘Please, remember me, happily.’ I wish that I could have been there for Easton, and no matter how many people tell me ‘There’s nothing you can do’, I will always feel that way.

ONSIND is playing at Empty Shop on February 18th. Here is their bandcamp: http://onsind.bandcamp.com/album/mildred-margie-annie-clarice