James Hudson in Literature on 3 November, 2014. 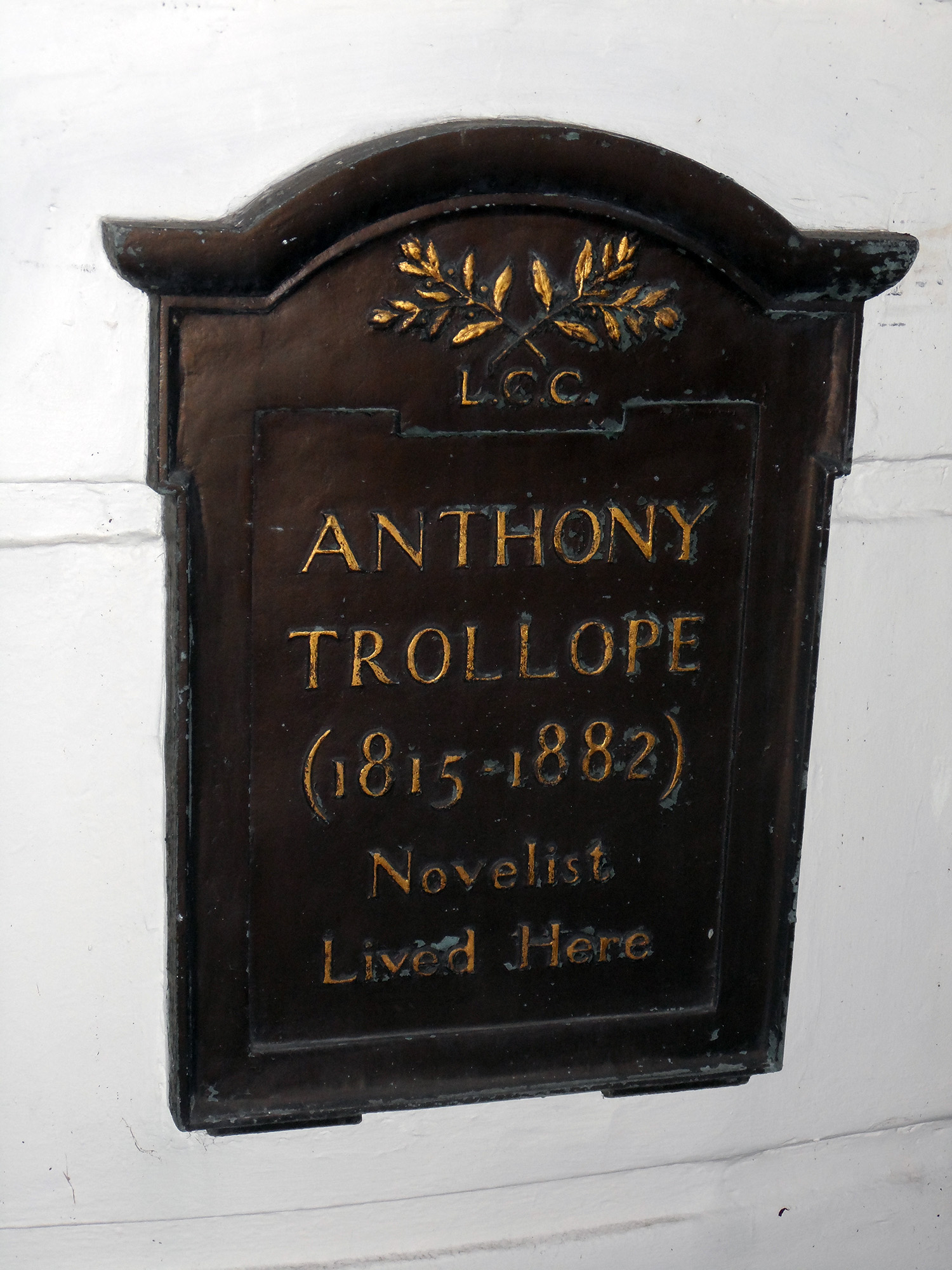 Regarded as one of the most successful and singularly innovative authors of the Victorian Era and his works have enjoyed a revival in their popularity today, Anthony Trollope was born in 1815. Although he could be seen as having enjoyed a relatively idealistic youth and privileged life in Harrow, his father’s somewhat foolhardy venture into farming cost the family their financial stability and led to his mother having to support them through her socially-oriented novels. Perhaps it was this early dependence on imagination and literature that motivated Trollope to pursue his own career in authorship.

Upon my first encounter with his novels, I felt them to be a somewhat lighter and more overtly humorous polymorph of Dickens although, as I later discovered, Trollope carried a certain amount of distaste towards Dickens’ “reforming zeal”. Yet Trollope, too, skilfully integrates the great issues and scandals of his day to heighten the relevance of his texts although his own brand of social analysis differs starkly from Dickens’. Wilfrid L. Randall draws attention to this in “The Fortnightly Review” stating that, whilst Dickens focuses on the plight of the ordinary man, Trollope preferred to examine “leaders and governors of the people”. Although Randall hints that this may have lessened the impact of his writing, one could argue that it opens up the world of politicians and power plays in which the feuding characters are gambling with the future of a nation.

The world inhabited by Trollope’s characters may be ornate and decked with expensive furnishings but one is quickly made aware of its almost medieval brutality. In “Phineas Finn“, the second book in the acclaimed Palliser series, we follow a young, naïve man entering the political battleground for the first time. The deviousness of his fellow politicians and perceived allies creates a labyrinth of which Daedalus would have been proud. It becomes apparent very quickly that poor Mr Finn is in “way over his head” as he attempts to politely manage the attentions of his colleagues’ wives and placate their vengeful husbands.

Yet for me, the most identifiable and appealing feature of Trollope’s literature is his characters. In “The Warden“, his first and, according to some critics, most successful novel, we are introduced to the authoritarian Archdeacon Grantly who possesses that fantastic quality of being able to simultaneously elicit amusement and disapproval. Indeed, one might go so far as to call him a more dignified Falstaff. For example, I will cite the moment when Grantly’s timid subordinate questions him over his jest that the church may well be called upon to relinquish all its wealth to the lowest social factions, stating that Jesus Christ may well have approved of such a doctrine. Grantly indignantly responds that “Jesus has got nothing to do with it. You are confusing the issue”. Perhaps exceeding even Grantly in terms of infamy is the immortal Mrs Proudie who makes her grand entrance as “the Bishop’s wife” in “The Barchester Towers” as the bodacious acolyte who rules her husband with an iron gauntlet. Although of intimidating length, I must say that it is worth working through the first two volumes of the Chronicles of Barsetshire to witness her ferocious battle with the oily Obadiah Slope for control of the meek Bishop.

If one wishes for an immediate example of Trollope’s brilliance, and an iron-clad incentive to start on the novels, one would be well-advised to watch the very faithful BBC dramatization “The Barchester Chronicles”. Geraldine McEwan perfectly animates Trollope’s most famous creation and her battle cry: “The Bishop feels, AND I AGREE WITH HIM…!”

However Trollope avoids falling into the trap of being purely satirical, for amongst his vice-filled governors and politicians, he provides true role models and timeless warnings for his readers. In “The Warden”, the kindly and humble Church-warden Mr Septimus Harding is a pawn in a fierce duel between secular and ecclesiastical war-mongers.

The Palliser series and The Chronicles of Barsetshire provide a powerful glimpse of Trollope’s literary genius. His focus, however, is struggle for social and political control during a pivotal period of evolution in England’s history. Most people want to read books that are dynamic and engaging; categories which Trollope’s suit only too well. He provides a rich and varied tapestry of socio-political life in the nineteenth century as well as an unsettling insight into the cut-throat nature of the political arena. Above all Trollope dwells on humans’ endless and destructive need for power.