Emily Stronach in Literature on 10 November, 2014. 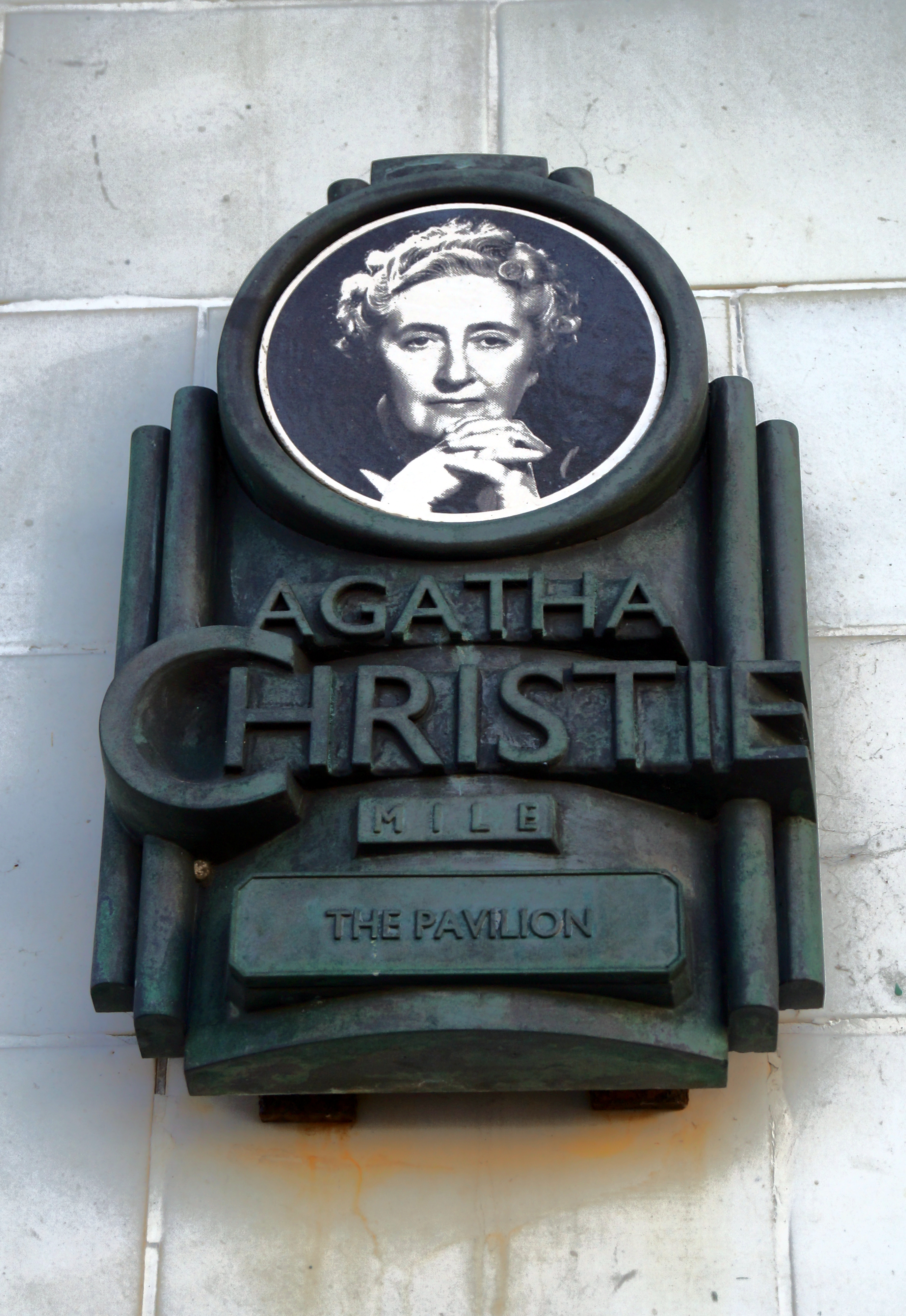 For Agatha Christie to be given the title of ‘Queen of Mystery’ by the end of her career not only verifies her prowess as an author, but surely makes her worthy of being deemed a literary hero.

It would be fair to say that when discussing the crime and mystery genre, it is impossible to not mention Agatha Christie. Her name is intrinsically linked to the genre, and alongside the likes of Sir Arthur Conan Doyle, her style has become a paradigm for future authors writing detective novels. Selling over 2 billion copies of her stories worldwide and writing around 70 mystery novels within her lifetime, Agatha Christie is an icon not only in her genre, but in all of literature.

I consider a hero to be someone with a personal connection to the individual who considers them thus. With this concept in mind, a hero doesn’t become someone who necessarily displays acts of courage or nobility, but rather encourages these traits in other people. A literary hero, then, may include anyone who, through their writing, has inspired or moved even just one person. In my case, I have the support of millions of readers worldwide, who certainly have also been inspired by Agatha Christie.

What is so impressive about Christie’s writing is that she has a natural ability to create gripping and exciting storylines. During her career, she has created an exhibition of classic ‘whodunnits’ which leave the reader questioning their own judgement, reading and re-reading passages for clues and hints. At the denouement, when all is revealed, the reader more often than not is left in a state of bewilderment, usually proven wrong in their predictions, with the clues they have accumulated to support their judgement crumbling on the pages before them.

“I thought it was him at the start but it seemed too obvious!”

“That’s so clever, how did I not guess that?”

Even the most discerning reader will have been fooled and left perplexed by Christie at least once… probably more than once.

There is a reason that The Murder of Roger Ackroyd is regarded as one of her greatest novels: the twists and turns within the plot are ingenious, and she has one of the greatest uses of narrative perspective I think I have ever come across within a novel. I talked about this book with my peers and family for weeks; I re-read the entire novel and after the initial humiliation of not figuring out ‘whodunit’ sooner, I was baffled by Christie’s incredible skill and subtlety in managing to keep the secret concealed until the last chapter.

Not only this, but Christie’s ability to create memorable and timeless characters, which still inspire modern entertainment today, is another reason why she can be regarded as a literary hero. From short, moustachioed Belgian sleuths, to shrewd elderly spinsters, Christie’s collection of colourful characters still live on. Hercule Poirot and Miss Marple are among the most loved characters within the entirety of English literature, and this is strengthened by the assortment of on-screen adaptations that continue to keep these characters alive and still engaging a twenty-first century audience. For instance, next year, to celebrate the 125th anniversary of Christie’s birth, a television series based on her books The Secret Adversary and N or M? will see the characters of detectives Tommy and Tuppence brought to life, and I predict we will very quickly see them become iconic Christie characters alongside Poirot and Marple.

Christie’s novels have not only provided incredible material for television series, but have inspired films, plays, other novels, an episode of Doctor Who and even computer game-I will unashamedly admit I used to own two Agatha Christie games and spent many an afternoon being Poirot’s own personal apprentice. For an author’s work to provide this much stimulus to so many other mediums is surely a testament to just how iconic a writer the Queen of Mystery is.

One of the Christie novels which stands out vividly in my mind is Evil Under the Sun, her twenty-ninth detective novel written in 1941. It stands out mainly due to the dark tone adopted throughout, marking a shift in her written style compared to some of her earlier novels, which did not elicit the same chilling effect as Evil Under the Sun did. I enjoyed that in anticipating the murderer’s reveal, there was always an element of tension present on the pages, and I never felt the characters were quite safe until the very end. The ability to keep a reader on tenterhooks throughout an entire narrative, in a variety of settings and situations, from a cruise on the river Nile to a train ride on the Orient Express, was something that, as a young and new reader at the time, I found fascinating and completely changed the way I read books.

Agatha Christie’s novels inspired me to enjoy reading. I could sit for hours on end and immerse myself into a world of crime and drama and moustachioed detectives, as I can imagine so many other people do when they are introduced to the world of Christie. From then on, I was well and truly hooked.

This is when I decided I would write my own murder mystery. I began planning characters and their backstories, I planned how my murderer would execute their crime, I drew maps of the locations and most importantly, I created my own enigmatic detective, in hope one day, he/she’d stand side-by-side with Poirot himself. Sadly, as is the fate of most childhood literary creations, my story was abandoned and is probably still under my bed in an old notebook. That doesn’t mean that the introduction of Christie into my life and her effect upon me wasn’t profound: she inspired creativity in me, and a desire to produce something which I hoped would be as timeless and ingenious as her own work.

To me, that effect is what makes Agatha Christie a literary hero in my eyes, and why I believe she will be one to many other avid readers for generations to come.