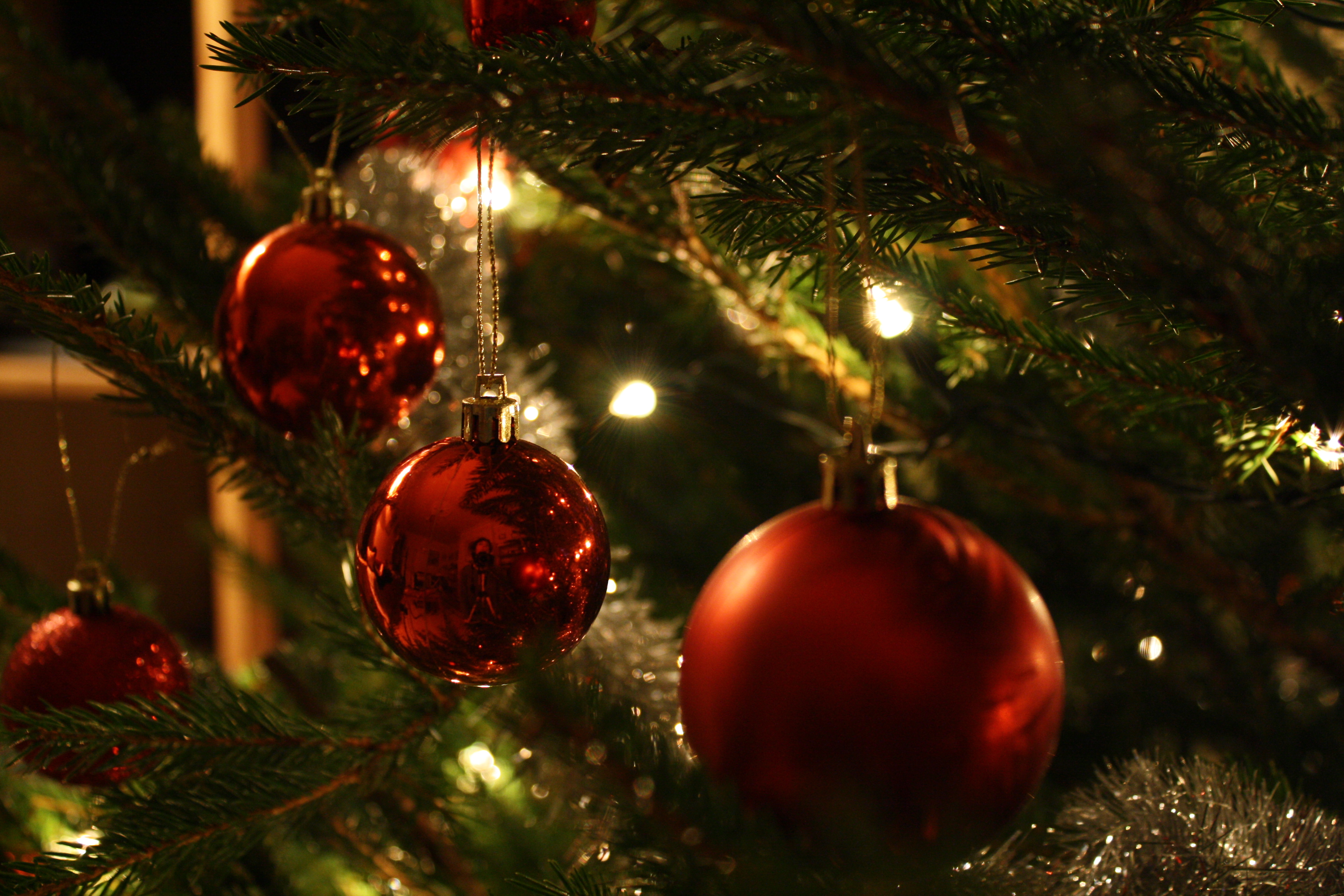 Christmas has a long and glorious tradition of festive literature.

Christmas Literature and the Festive Season

Well, it’s that time of year again: the trees have been decorated, the halls have been decked, and the mistletoe has been hung with hope. With students being gradually inundated with more work, and the holidays drawing closer, there’s plenty of time to look forward to sitting down in front of the fire and getting down to some (what else?) winter reading. And what better thing to do with your free time than get some long-awaited Christmas reading done? Christmas has a long and glorious tradition of festive literature, from Dickens’ Christmas Carol to the Blue Carbuncle by Conan Doyle; there are literally too many texts to choose from. How to find the best? Well, worry no more: for your convenience I have picked out the top four. Read on for some festive cheer… 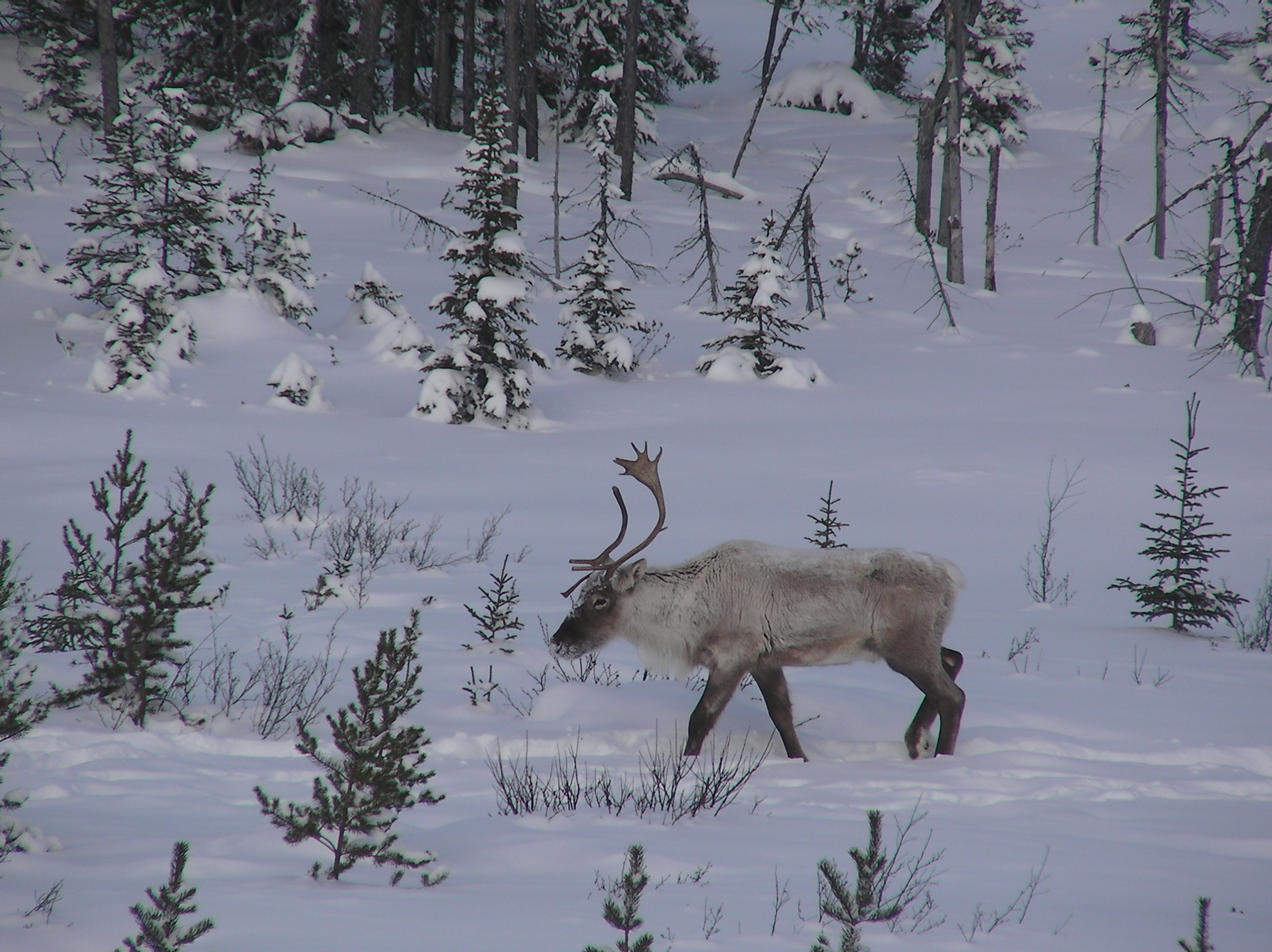 Reindeer are now a familiar sight at Christmas time.

‘Twas the Night Before Christmas

What do you know about those classic tenets of the Christmas season – Santa’s reindeer, for instance, or even the modern idea of Father Christmas himself? Did you know that they came from the classic poem ‘Twas the Night Before Christmas? Written in 1823 – and only attributed to Clement Clarke Moore in 1837 – this story follows (oddly enough) the events of Christmas Eve through the eyes of an adult, who sees St Nicholas and his reindeer delivering the presents that night. It’s a short and undemanding read, but something about the verse perfectly captures the spirit of Christmas. The breathless excitement of children, the myriad of decorations that we like to put up in the house (even in student houses!) and of course, the sleigh-and-reindeer combination that has become a festive staple everywhere; this truly is a Christmas classic.

Where would any collection of Christmas literature be without the inclusion of Christmas’ favourite seasonal grump? Published in a series of installments in 1843, the novella was instantly successful amongst the Victorians and has remained a firm favourite ever since. It has since spawned films, ballets, and even a BBC mime production. Prior to it’s publication, the celebration of Christmas had diminished under the Puritan rule of Victorian Britain, but Dickens’ novella contributed to a resurgence of Christmas spirit, as we know it today. Dickens’ famous story even helped to spread the phrase ‘Merry Christmas!’ For anyone who hasn’t read it, this morality tale follows the story of Scrooge, the festive miser, who is visited by three rather unorthodox ghosts, reforming him just in time to send that all-important goose for Christmas dinner to Tiny Tim, his employer’s crippled son, in the morning. Many elements of this story have become Christmas lore: take the phrase ‘Bah Humbug!’, the idea of ‘Christmas spirit’ and generosity. And let’s face it: Christmas is an excellent time to suppress the inner Scrooge in each of us and let our hair down…

What’s missing from my list? Well, that’s elementary, my dear Watson: a Victorian mystery with two of Britain’s favourite detectives is surely on the cards. The story was published by Sir Arthur Conan Doyle in January 1892, in Strand Magazine as part of a collection of stories concerning the adventures of Watson and Sherlock Holmes. The story itself is set at Christmas time (of course!), involving a Christmas goose, a Countess and a mysterious blue carbuncle… This story has been adapted several times, for film, television and audio-book (the present-day television series Sherlock makes several references to it) and has enjoyed a long-running success, being played out in its various forms over the Christmas period. There is a typical Conan Doyle twist in the tale – which will keep you guessing throughout – and we even get a happy ending – well, even Sherlock Holmes needs a day off every now and then! 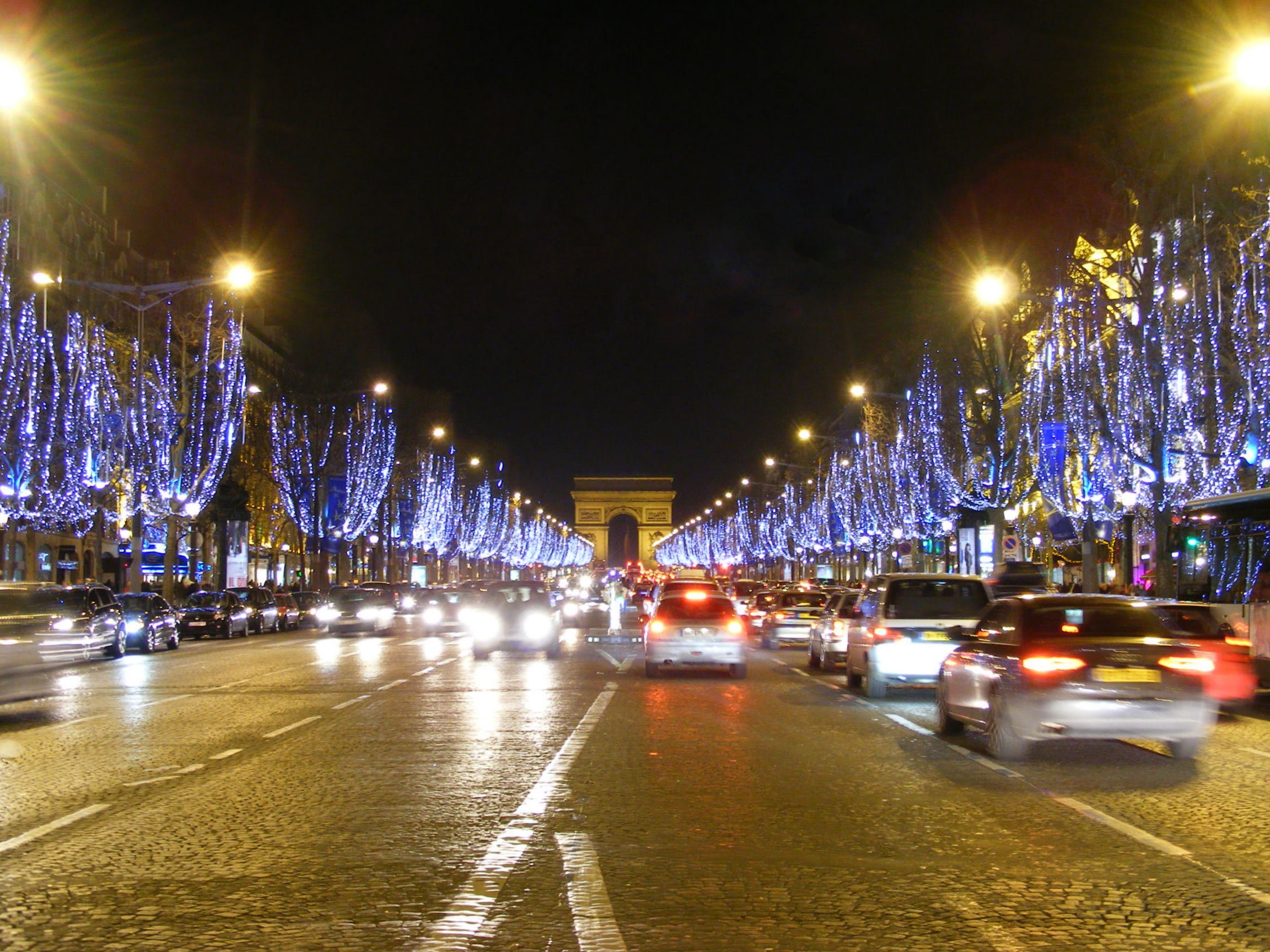 Christmas on the Roof of the World

If you’re in the mood for a distinctly European flavour to your festive literature, try this piece by Ernest Hemingway. Although he is an American, no place is quite so strongly associated with this writer than Paris. He moved there in 1921 with his first wife and stayed there for a further ten years, cranking out several bestsellers, many of which were set in Paris In his novel The Sun Also Rises, his favourite Parisian café, Les Deux Magots, is used as a meeting place for two of his characters. In Christmas on the Roof of the World, Hemingway delves into Paris in the winter of 1923. He delivers beautiful prose: ‘Paris with the snow falling. Paris with the big charcoal braziers outside the cafes, glowing red…white house walls rise through the dusky snow. Snow is never more beautiful than in the city.’ If this doesn’t spark both your excitement for Christmas and your desire to read this story, then you’re probably in need of some festive European spirit!

So there you have it; if you are ever in need of some Christmas-themed literature this Advent, pick up one of these. Although varying wildly in format, from poem to illustrated novel, these texts all lovingly describe the true tenets of the festive season. Whether in 1920’s Paris or Victorian London, several of them have profoundly influenced our understanding of Christmas as it is celebrated today. And who knows, maybe they can influence yours! They’re well worth a read, even more so with a glass of mulled wine and a mince pie; after all, what’s Christmas without a little relaxation?