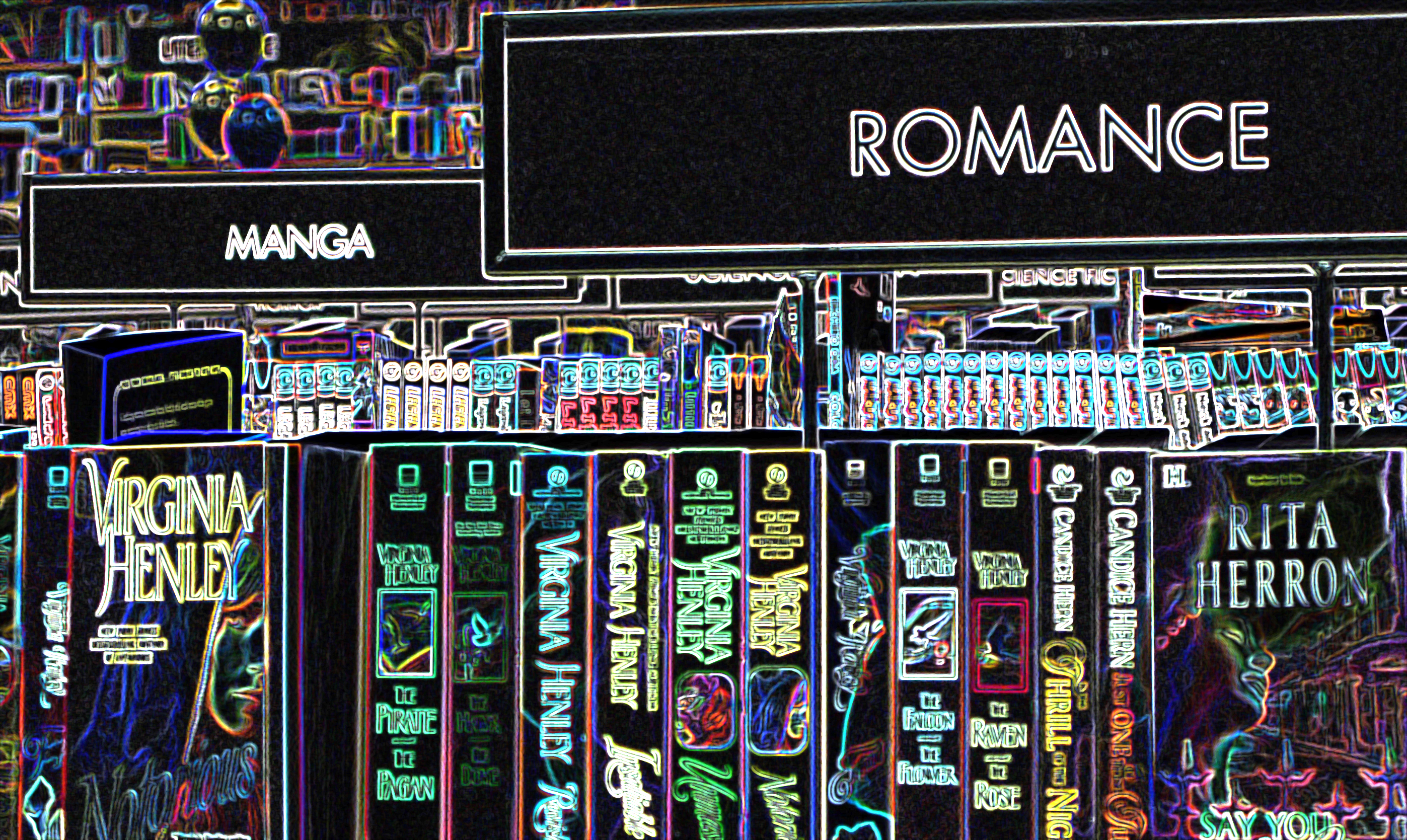 Can we consider manga as literature?

In the final year of my undergrad, there was a seminar offered focused on ‘The Graphic Novel.’ I didn’t manage to take it, but I did ask a friend for a peek at the syllabus. Accordingly, the course started with William Blake’s illustrated Songs of Innocence and Experience and moved on towards more contemporary sources such as Alan Moore’s Watchmen. The course also included Moore and Melinda Gebby’s very controversial Lost Girls, a work that is heavily pornographic. Clearly then, even if it took some restructuring, to grant ‘graphic’ works some sort of literary status consequently opens up the genre to all sorts of scholarly possibilities. However, I noted that the syllabus only included Western sources, and that other equivalents of the graphic novel (perhaps ones even better established in their respective cultures) were ostensibly left out. While I don’t dispute that other comic cultures do exist, this is my attempt to argue the literariness of Japanese manga (漫画) and to an extent also anime (アニメ)—because both of these mediums are closely related and often influence one another. With manga recognised as literature, it would be easier for fascinating ideas presented in manga to receive the scholarly attention they might well deserve.

First, perhaps one main reason that has prevented manga from attaining more widespread literary status in Japanese culture has to do with the fact that manga is treated more as a form of entertainment rather than a pastime which requires a higher price of entry (for example, a hobby like reading literature asks for much more engagement from its participants). Manga, as entertainment, doesn’t necessarily need to be produced to achieve a definitive goal, unlike certain works of literary fiction that are written precisely to criteria in order to win a prize—someone once said to me that it was easy to write a novel worthy of the Newbury medal: someone had to grow up, and in that process, someone quasi-important to the protagonist had to die. Sometimes, the death falls under the Obi-Wan Kenobi syndrome, sometimes not.

Similar formulas too, inevitably exist in manga, but these same formulae are not used to elevate the genre in what some may view as a superfluous way, but instead to further engage a targeted audience. Therefore, this leads me to the second reason why manga is difficult to expand to new audiences because the overall spectrum of manga itself is tied closely to the audience. Aside from the general classifications of genre, such as comedy or sport, there is an added element of audience consciousness. Manga is thus divided mainly into shounen (for teenaged boys), shoujo (for teenaged girls), and seinen (for adults, roughly translated). As such, it would not be too far-fetched to recognise that readers who aren’t completely accustomed to that sort of background may find it strange, and adding a sense of literariness to it all would not exactly scrub away the immediate sense of familiarity that readers are expected to have.

For example, take Barakamon!, a fresh tale about a hotheaded calligrapher who in the spur of the moment punches a well-known art critic. From there, Handa Seishuu is exiled to the remote Gotou Islands to grow as a human being. Although the series is lighthearted in tone, there are plenty of musings about the true worth and definition of talent, and whether or not earnest hard work has any chance of overtaking true talent. However, this discourse is subtly interwoven between pieces of Handa’s adjustments to simple island life; for one thing, being from Tokyo, having no running hot water for a bath translates into a crisis of massive proportions. Or, there’s always a chance that Handa might fall into a ditch trying to help neighbourhood children play safe. It is these distractions which reminds us that there are some aspects of manga that don’t fit in a literary paradigm, but that isn’t a reason to not at least try.

For another example that is easier to consider in some terms of academic discourse is Death Note . The focus of Death Note is on one seventeen-year-old Light Yagami, who is disillusioned, bored, and wishes that the world becomes a place that administers more justice. He receives the chance change all this when a Shinigami (God of Death) drops his notebook. From there, Light’s adventures explore the broad question of ‘is there ever a right, honourable intention behind wilful murder?’ and questions too, the intrinsic value of human life that’s already been soiled by crime. However, because of the intended demographic of Death Note’s audience, the discourse is hindered by sometimes needlessly quirky characters and a slightly overdrawn arc that involved Light and Detective L handcuffed together to keep things entertaining. This entertainment then does hurt the complex argument that collaborators Ohba and Ogata have attempted to present—even if they may not have recognised it themselves.

Having looked at the issue from the two sides, I concede that there are difficulties that have kept manga from attaining a literary status, but that hardly means that there shouldn’t be a continuing push for an elevated status, so that these ideas, while they may be from an uncommon, unfamiliar source, can still be duly discussed with literary aims in mind.