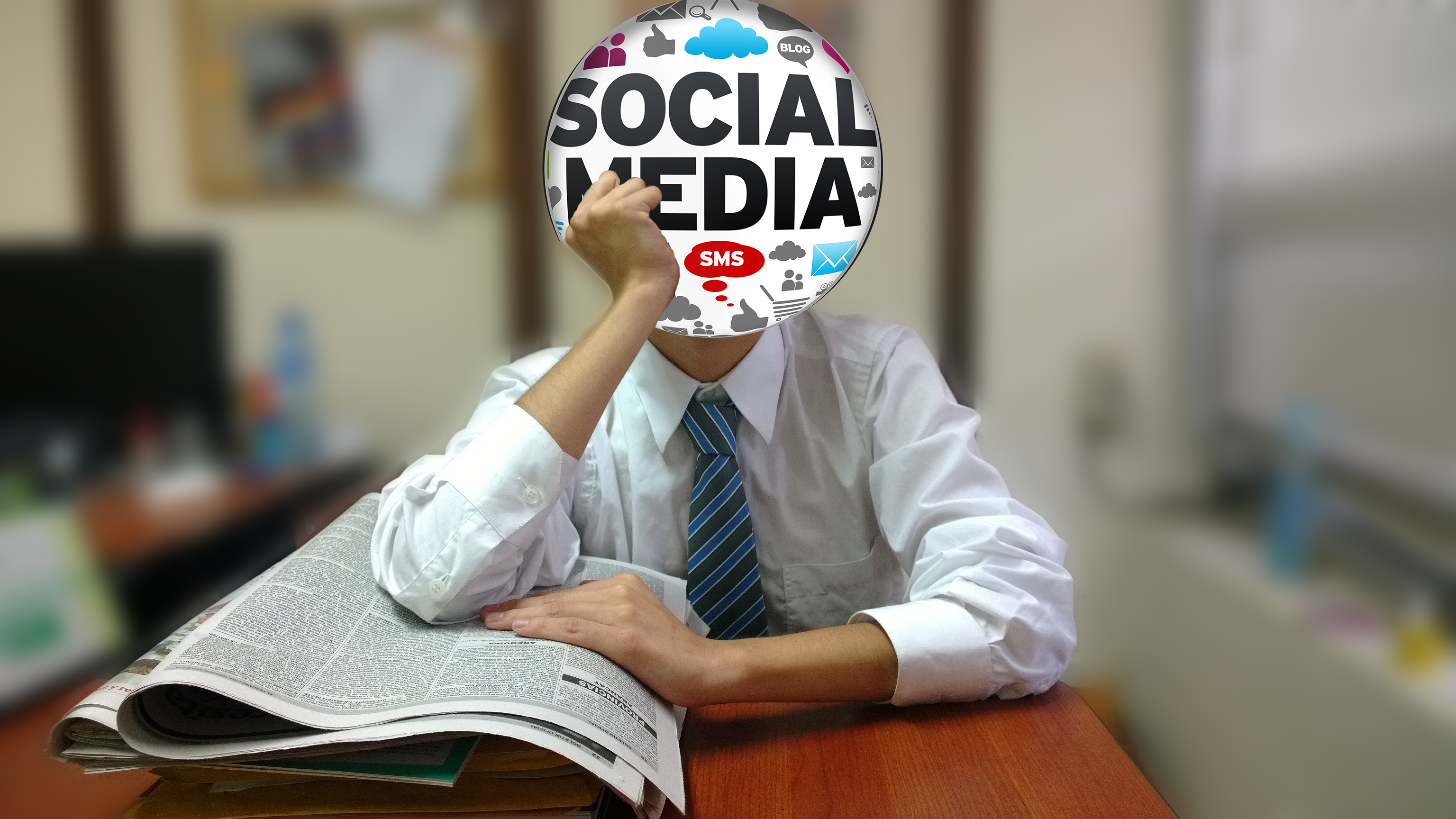 Can social media help our mind to access something deeper?

My latest Instagram post included the hashtag “#ProcrastinationPoetry”. Feeling elated that I managed to produce some alliterative wordplay whilst once again avoiding the density of academic language, curiosity overtook when I realised that I was not the only one to use such a seemingly witty tagline. Further browsing proved that there was a whole community of us that found a safe-haven within the musicality of the written word. For once, I did not feel so ashamed to place modern technology atop of the written page. The filtered world of the selfie, or the old cliché of taking an edgy birds-eye photo of your coffee cup, soon enough disappeared from view. In its place stood something deeper.

Welcome to the world of the Instagram poets (or “#Instapoets”), a space where typewritten words mar paper-like backgrounds to form a new type of visual art.

Can I be taught
how to fit a lifetime of joy,
of melancholy, ache,
suffering and triumph,
into the letters and on into
the words so the sentences
become more than simply
lines? Can I discover how
to make them hold the weight
of this heart? – Tyler Knott Gregson ‘Typewriter Series #1355’

In an age where Facebook statuses are an easier alternative to the composition of poetry, it is no wonder that readership seems to be forever in decline. Anxiety that the loftiness of poetic language and thought is available only to an educated few instead gives way to the terse style of expressing a feeling in only 140 characters. Poetry, however, is not as far away from experience as it may first appear. According to Caribbean-American writer Audre Lorde “it is through poetry that we give name to those ideas which are, until the poem, nameless and formless – about to be birthed, but already felt.” Instead of “the selfie”, we then get “the self“; an engagement with ourselves and the world around us on a deeper level than a standard photograph.

Expressing poetry through social media brings it back to life and real-time. One picture and a few hashtags later and this small doorway into a soul can be seen by a community of readers from across the globe. It is this accessibility that separates Instapoetry from our age-old ideas of formal, anthologised poetry. The language is simple and the message is universal.

Being a poet once again becomes a fanciful job title. It is the devoted followers of this fresh, younger generation of “social media writer” that allow these Instapoets to elevate themselves in the literary world. Social media and its influence on our everyday lives has the power to deem the modern notion that it is almost impossible to make a living out of writing poetry a thing of the past. Interestingly, printed anthologies of Instapoets like Tyler Knott Gregson and Christopher Poindexter have found their way into the hands of international readers, thus soaring to the top of best-seller lists. Lists that, until the emergence of this new trend, had been poetry-free.

With 1.3 million followers, R. M. Drake may be one of the most successful poets that Instagram has birthed. His language is one of monosyllabic simplicity, yet holds at its core the tension between both the pain and beauty of existence. Even the shortest of his poems – “Sometimes / a strong woman / just needs / to be loved” – has bypassed the seventy-four thousand “like” mark on social media. The universality of these feelings, then, has helped all three of Drake’s self-published anthologies outdo even the likes of accomplished poets Maya Angelou and Edgar Allan Poe on the Amazon Poetry Bestseller list.

Instapoet Rupi Kaur’s first collection, Milk and Honey, currently stands as third on this list. Originally self-publishing like Drake, Kaur explains “there was no market for poetry about trauma abuse loss love and healing through the lens of a punjabi-sikh immigrant woman.” For Kaur’s poetry to be as readily available as Drake’s with a click of a button does more than make Instagrammers aware of the diversity of the modern world. Its reality and identifiability strives to close gaps within literature. Matched with simple doodles, her poignant words uploaded just after the recent terrorist attacks around the globe just prove the pervasiveness of Instapoetry, touching the hearts of a world without the need of a printer.

Can Instapoetry ever live up to the status of formal poetry, however? Will the photographs of unedited drafts ever be able to compete with revised anthologies of recognised poets? It is not unknown that many have not been to writing schools, and despite their status on bestseller lists, Instapoets have yet to win recognised literary awards. The power of poetry, more so than any other literary form, is its ability to craft intense emotion into a shape. Criticism of Instapoetry brings to light how the regular outbursts of such organic language lack the craft of poetic conventions.

Yet one cannot help but feel that it is in this rawness that the appeal lies. Instapoetry breaks free from old, grandiose conventions to produce a new era of real-life, real-time poetry. It is a genre in itself. A genre of the new world, of ripped notebook pages and unpolished ruggedness. But, perhaps most importantly, it is a genre accessible to any social media user, and one that makes the reading of poetry increasingly popular again. The #ProcrastinationPoetry community is just one of the Instagram circles that has launched into the future of visual poetry and art. Any stepping-stone to a passion for poetry is welcome in my book.

They say a picture is worth a thousand words, but even an Instapoem of few words can be just as beautiful on a social media feed.