Claire Oxlade in Literature on 1 September, 2014. 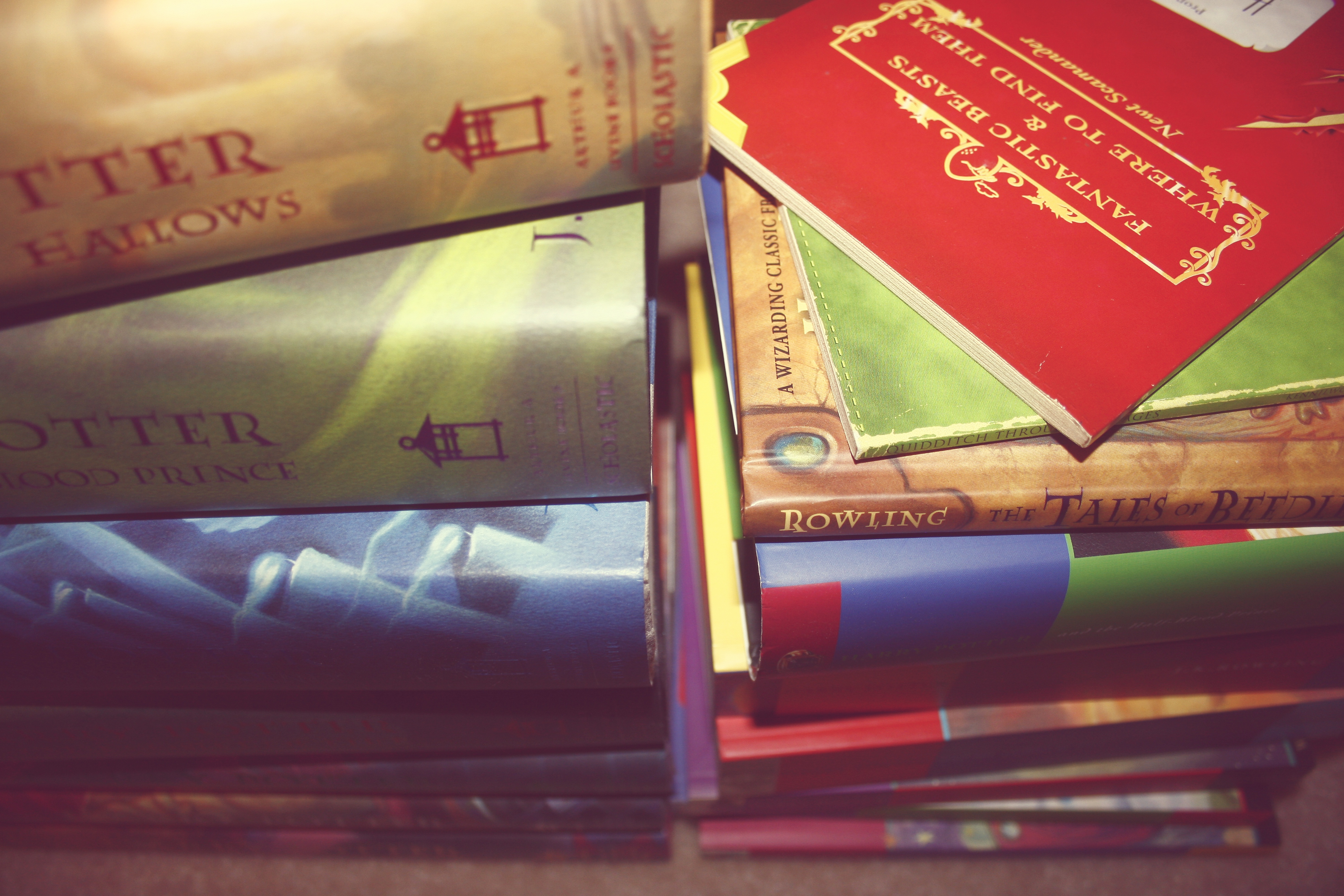 Harry Potter: can it charm away intolerance in children?

Harry Potter: more than just a wizard, but a phenomenon and franchise that bewitched numerous generations from the publication of its first novel in 1997. So when a recent study claimed that children who read Harry Potter tended towards empathy and tolerance towards minority groups, I was intrigued. Sure, the characters and creations of Harry Potter are spellbinding (hell, I even have a wand from Harry Potter World to prove it), but can a fictional saga really be so magical as to ex-spell the boggart of bigotry? Whilst I do have some contentions with this research, I don’t think these findings are entirely wRONg…

As a self-confessed Harry Potter geek, it would be cheesy, but not unfair, to say that Harry Potter has changed my life- just not in the way that this study prescribes. Professedly, children reading Rowling’s series are less likely to discriminate against socially stigmatised groups. Yes, these conclusions are great, and if children follow the example of Harry’s pursuit of equality for both magical creatures and Muggle-borns, then that’s fantastic. But this summer, I’ve just re-read (alright, that should probably be multiplied about twenty times…) Chamber of Secrets, which the study was concentrated upon; honestly, it had more of an emotional and probably psychological effect on me now as a nineteen year old than it ever did as a nine year old. Like the thirty-five Italian children that the study was based on, when I first read this book, I was enthralled. This time, I was moved. Harry’s battle with a cool shiny sword against a cooler gigantic snake suddenly became a triumph of unfaltering friendship and a fight to safeguard his Hogwarts home. Both plights are admirable, but the latter has a relevance to adults and student livers-out that it just cannot have for children; Harry’s assumption of the role of ‘man of the house’ is both poignant and exemplary in a way that would have evaded the understanding of a group of children comprising of more girls than boys. This recent insight makes me think that Harry Potter does not just teach children tolerance, but that Rowling’s wizarding world offers life lessons for its avid Muggle readers.

Pointedly, but in my opinion naively, the study centres on bigotry being overcome in conjunction with Harry as a protagonist. Rather than suffering and prejudice, I contend that Rowling offers enduring compassion. It’s not about charity, but rather humanity- and I say that about Hogwarts without the slightest irony. Deviating from the second book, I want to highlight the figure of Luna Lovegood. Ignored to the point of social invisibility (insert pun about invisibility cloak here), her peculiarities typify the ‘out-groups’ mentioned in the study. Yet she is arguably the most conventional pinnacle of compassion within the series. Despite being abducted, undeniably because of Harry, Luna aided Harry as more than a comrade in the Battle of Hogwarts, but as a friend. If we are to read what Rowling actually put on her pages (including page 394), then much more is to be learnt about friendship and dignity than what may be alluded to by allegories.

Vincent Crabbe race-change viral aside, racism is manifest in the Harry Potter books. I would like to highlight Malfoy’s invective to Hermione: ‘you filthy little Mudblood’. Truly, this is racism between Muggles and wizards; like that of our own world this is founded in history, having originated in Salazar Slytherin’s attempt to exclude Muggle-borns from Hogwarts. There is no denying that Rowling wants her audience to condemn such outrageous behaviour, for racism in any form or world is inexcusable. It is observations like these that give Harry Potter its nit and grit which distinguishes it from just a fantastical fiction to a relevant and endearing piece of universal and timeless literature. Whilst this study would have us believe that Hermione should receive empathy, clearly she doesn’t need it. Of the lead characters, only Malfoy and Ron are ‘purebloods’ and Hermione is undoubtedly a better magician than both. This instance serves to emphasise Malfoy’s cold-heartedness: his childhood has been loveless and his parents have misguided him; as a character, Malfoy should perhaps be on the receiving end of more empathy.

As a mix of ‘pureblood’ and ‘Mudblood’, Ron and Hermione’s romance can almost be described as a modern ‘Pride and Prejudice’; but I grew up idolising Hermione not because she was a ‘Mudblood’ or campaigner for S.P.E.W., but because this eleven year old character realised that friendship and bravery really do matter most. The relationship and ultimate marriage between Ron and Hermione isn’t a cultural lecture to lessen prejudice; I think that they typify that your lover should also be your best friend. And that is surely a lesson which many adults should take heed of.

I’m not a scientist and I have no intention to undermine the research undertaken by Loris Vezzali and his colleagues. But as a Harry Potter fan, I think that the appeal it has to adults as well as children make it more about increasing empathy than reducing prejudice; these are unquestionably related but epitomised by Dobby. In ‘Harry Potter and the Chamber of Secrets’, he is marginalised. By the end of the series, he is a martyr. I cried when he died, not because Dobby was an elf, but because he proved a friend. The reason why I bring this up is because, in 2014, adults are more likely to have completed the series of books than those who are children now and who are, unfortunately, not part of the ‘Harry Potter generation’. Allegedly, university students find it hard to identify with Harry due to not being the same age as him- this is as ridiculous as reasoning it impossible to identify with Voldemort because he lacks the nose that the reader almost certainly does have. Of my friends who have read all of the Harry Potter books, the ones they have re-read the most are the sixth and seventh, which are focused on the death of Dumbledore. I didn’t cry when he died because he was or was not gay, but because his character and his words about happiness, bravery and loyalty have inter-generational resonance.

The applicability of his counsel to ‘pity the living, and, above all, those who live without love’ to Malfoy and Muggles alike, whether or not they suffer or advocate discrimination, makes Dumbledore a teacher for the world of real life. I recently read an article about a teenage girl from Texas whose entire family were murdered, but has found strength in the screenplay quote, ‘happiness can be found even in the darkest times if one only remembers to turn on the light’. I don’t think it’s unreasonable to call the Harry Potter series inspirational rather than educational. Ultimately, the study’s premise that Harry Potter can eradicate bigotry may be somewhat fantastical; and the survey’s limitation to children is, in my opinion, even more so. I believe that Rowling has as much to teach about friendship and fidelity to adults as it does to children. If Harry Potter can transfigure injustice into justice, then I’m not one to Quirrel with that.