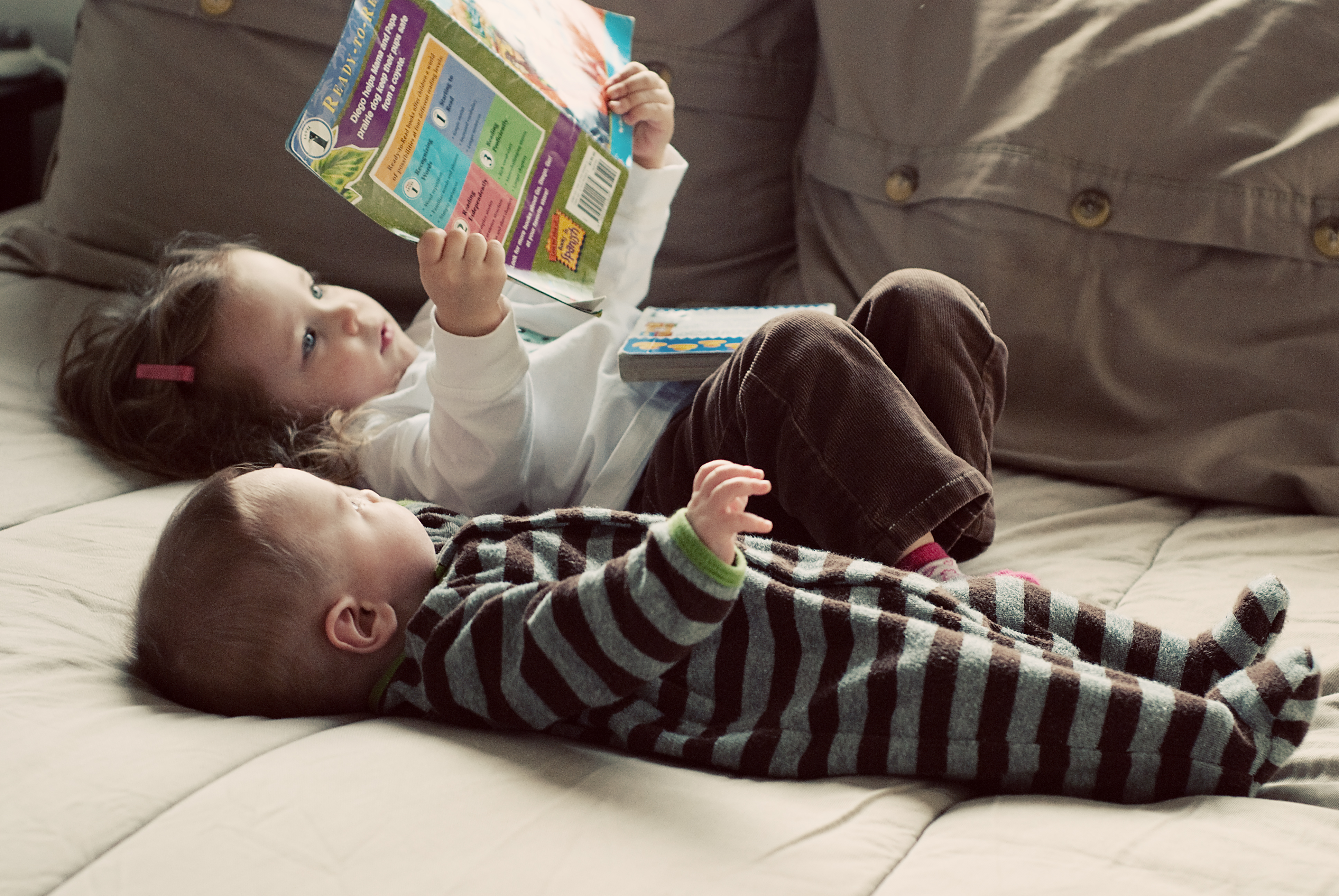 “We should be supporting children to find out what they enjoy”

A national campaign to stop retailers and publishers marketing children’s books as gender-specific, making books “for boys” and “for girls”, has garnered widespread support in the literary industry. It is backed by bookstores such as Waterstones, a handful of publishers, and writers such as children’s laureate Malory Blackman, Carol Ann Duffy and Philip Pullman. The ‘Let Books Be Books’ campaign is attacking titles such as those by Usborne. Their Illustrated Classics for Boys is described as ‘a collection of stories of action, adventure… suitable for boys’, whilst its Illustrated Stories for Girls contains tales about ‘mermaids, fairies, princesses and dolls’. Due to the campaign Usborne have stated that they are to discontinue these titles. It is also targeting bookstores with gender-orientated displays. A petition on this campaign has passed well over 5,000 signatures, suggesting that it has touched upon a very prevalent issue in our society, and I definitely think it is one that needs addressing.

Literature has always been seen as an escape from real life, and if the gender rules that so heinously apply to this modern world keep applying to literature, this escapism will be a thing of the past for children. By marketing books like this, gender stereotypes are reinforced. At the impressionable stage of childhood the last thing we want to be doing is telling future generations what they can and can’t do, based on what they can and can’t read. It sends a message to the next generation about the roles they must play and the activities they are allowed to enjoy, making gender the be-all and end-all and. Surely it is more important to encourage reading than to discourage it through these ignorant, old fashioned means? We should be supporting children to find out what they enjoy reading rather than taking it into our own hands to narrow their interests on their behalf. Informed decisions need to be made based on far more than gender. Something that is so clearly about the freedom of knowledge and learning should not have such limiting restrictions applied to it. Reading is so personal; readers should decide what they want to read of their own accord rather than have it dictated to them by the literary industry or even overbearing parents.

Critics to the campaign argue that it is inappropriate for children to be reading books with masculine or feminine content which doesn’t match their biological gender. They take a rather reductionist view, suggesting that marketing books in this gender-orientated way merely makes children find reading more appealing, suggesting that at their age they are predominantly attracted to books based on the colours and images used to indicate which gender the book is for. It also makes parents reassured that what they are giving their children to read is likely to be enjoyable, as not all children have the ability or the opportunity to decide what they wish to read. Michael O’Mara, whose company owns children’s publisher Buster Books, defended gender-specific titles, saying that they are easier to sell than unisex versions: “It is a fact of life how a very large percentage of people shop when buying for kids, do it by sex… Our two best children books ever are The Boys’ Book and The Girls’ Book“. The very fact that this is seen as a ‘fact of life’ for consumers merely demonstrates how much this mindset needs to change. In response to O’Mara’s criticism, campaigner Megan Perryman told the Independent, “By marketing books specifically at boys or girls, you halve your readership and alienate the many children who do not fit into neat boy/girl boxes.”

Although it is possible that this gendered method encourages children to read, there are far better ways to encourage children, by allowing them to find their own interests for themselves. Whilst doing work experience at a children’s publishing house in London I saw that their focus was always on making books appealing to everyone – parents and children, girls and boys alike. The broader the intended audience, the more sales they are likely to have, therefore this idea is not only beneficial for children, it is also likely to be beneficial for the finances of the literary industry as a whole. For instance, the most successful books, such as Harry Potter or The Hunger Games, don’t have gendered covers at all, and appeal to any gender.

I’ve volunteered at the Summer Reading Challenge in my local library and have seen first-hand how children pick and respond to books. You can tell a lot about a parent by witnessing how they react to their child’s reading choices – whilst one may sharply tell their child to put down a book they say is ‘meant’ for another gender, another simply welcomes their child embracing the words, no matter which gender they were directed at. We have a responsibility to ensure that children have the opportunity to make these all-important learning decisions for themselves. The books you read as a child can help to shape the rest of your life – and it is not our place to shape their lives for them. We just have to ensure that we give them the building blocks and make them feel safe and secure, rather than judged, in whatever they are reading.