From Laurence Sterne to Iain Pears: Experimenting with the Novel 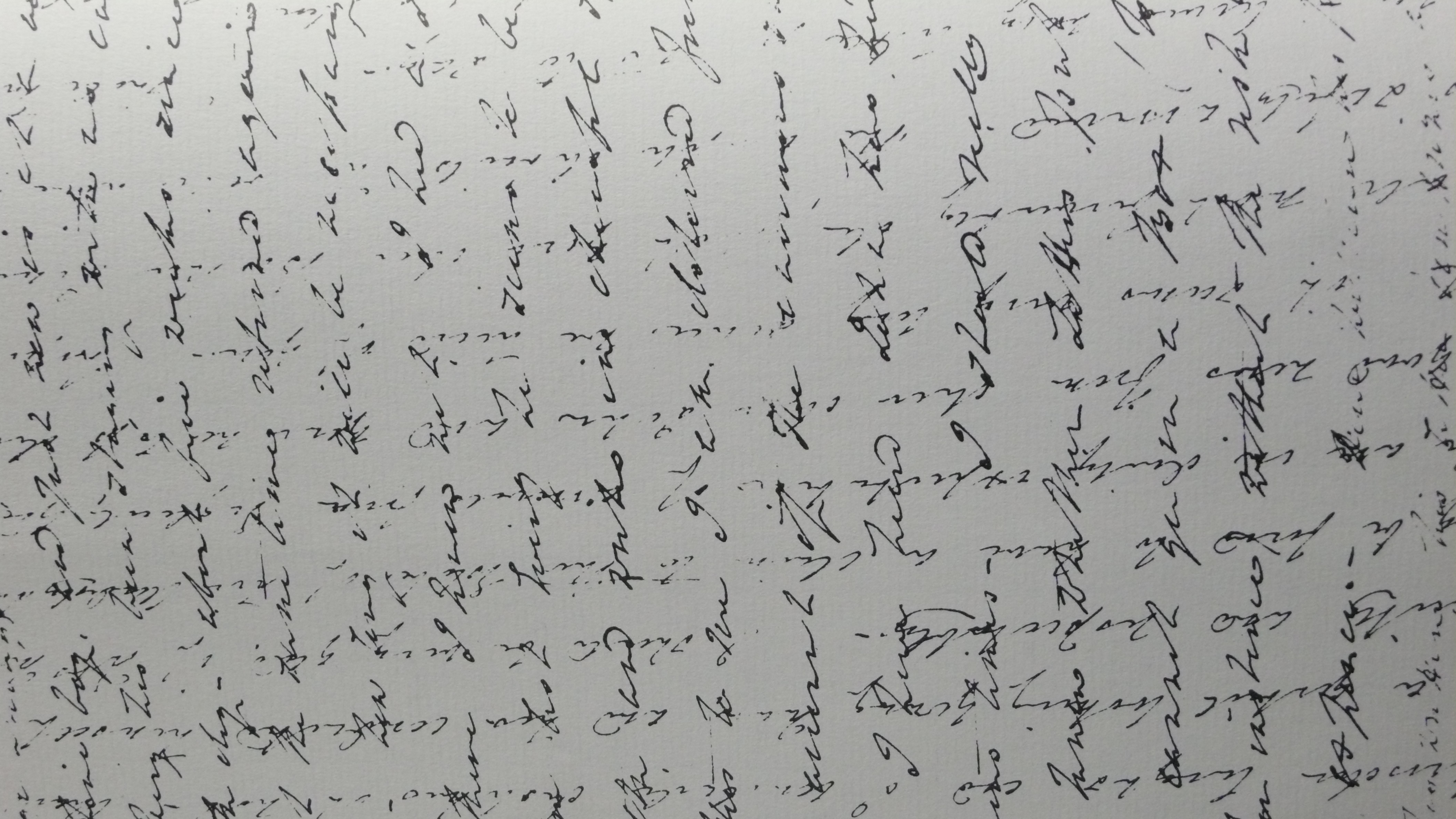 Experimental writing “going outside the norms of literature”

Arcadia is Iain Pears’ latest novel, and it is designed to be read alongside an app that helps the reader track its complex ten strand narrative. Pears claims he had ‘reached the limit’ of his storytelling in book form, so he turned to technology. Online extensions have often been used as an addition to a book’s story. For example, Cathy’s Book: If Found Call 266–8233, a young adult novel written by Sean Stewart in 2006, has an alternative online element to the novel. The book is accompanied by a website and ‘evidence’ that the reader can find online to deepen the mystery story. Additionally, sites such as the Game of Thrones Wiki help readers and, in this case, fans of the TV show to keep up with complicated plotlines and a vast number of characters. The use of the internet has been a part of reading and other entertainment for some time, but Arcadia goes one step further and brings technology and the novel together in one work.

The unique form of Arcadia allows the reader to dictate which characters are major protagonists and which are mere bystanders by the narrative voice they choose to follow on the app. Similarly, another author who places the control of the narrative structure in the hands of the reader is B.S. Johnson. His 1969 work, The Unfortunates, is an experimental ‘book in a box’ novel. The first and last chapter are marked but the other sections of the book are unbound and can be read in any order. This gives the author very limited control over how their work is consumed and widens the already vast opportunity for individual interpretation. Other authors have also tried to express their story in ways beyond words, again, pushing the boundaries of traditional form. The Life and Opinions of Tristram Shandy, Gentleman written by Laurence Sterne in the eighteenth-century includes pages of black to express sadness and wobbling lines to denote the development of the protagonist’s life. Like with modern or abstract art, Sterne avoids being directly representative in his novel, and instead aims to incite emotion and understanding in the readership in a non-traditional manner when words appear ineffective or limited.

While the release of Arcadia appears to indicate that novels could be moving closer to the video game, the gaming industry is already producing games that rely heavily on narrative. The Last Of Us from Naughty Dog is a post-apocalyptic survival game that is driven by characters and plot and won a BAFTA for its storyline. While popular games often seem to be underpinned by violence or combat elements, the plot of games is certainly being recognised, which raises questions about their debatable or controversial status as an art form. The integration of a character driven storyline into gameplay has the same appeal that Arcadia and The Unfortunates garner, in that it gives the audience interactive power over the plot’s development. Additionally, this interactive level encourages readers to return to a story; tackling the plot from a different angle or perspective can make it more engaging than a traditional linear novel due to the opportunity for a changed result and a new understanding.

For these experimental novels, going outside the norms of literature allows the authors to tell their story in ways which they believe to be more effectual. Additionally, these unusual forms often place greater power in the hands of the reader as the author hands over the dictation of structure and even importance of character to the reader’s choice and interpretation. While the use of technology in Arcadia and other works by no means indicates the end of the traditional novel – the trusty paperback has certainly stood the test of time – it demonstrates how technological advancements which are so often hailed as the death of reading can actually benefit the novel and provide readers and authors alike with new methods of reading and storytelling. The novel originally became popular thanks to travelling libraries, its small form, and the use of prose that was more easily digestible than contemporary poetry. Novels such as Arcadia show that the novel is still at the front runner in accessible literature. In the current climate, with the rise of the eBook, perhaps storytelling through apps and interactive tools is the way forward. From Laurence Sterne to Iain Pears, authors have pushed against the boundaries of the traditional novel in both form and language, and the advance of technology will continue to bring more ways to experiment with literature and narrative.