Olivia Freeman-Barrett in Literature on 6 December, 2018. 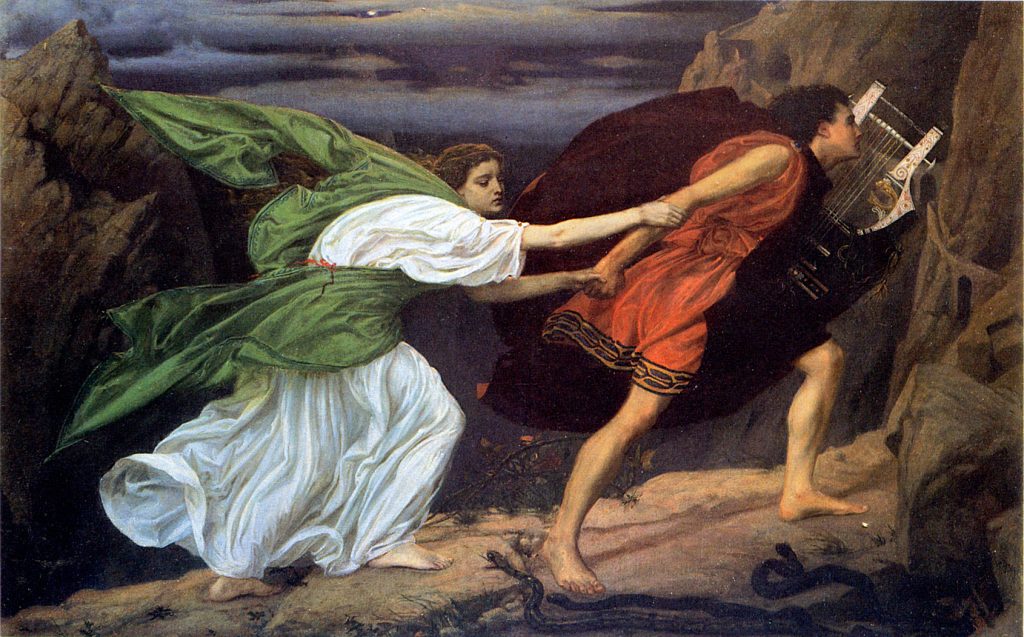 The early romances are full of stories of brave knights, loving relationships, and for many what is most interesting of all, they are full of fantasy. The texts have magic at their essence. They contain stories of fairies, holy grails, and fantasy worlds, where what we know to be normality goes out of the window.

Marie de France’s use of the fantasy genre, allows her to create characters too radical for the courtly world of the 12th century, but of which make up the ‘Otherworld’ in her romance. In her text, ‘Lanval’, she creates the character of the fairy mistress, who is a powerful, wealthy woman, subverting the expectations of the courtly lady. In the story, she seduces Lanval, the knight, with wealth and confesses her love to him. When he re- enters the court, he breaks her promise of secrecy, telling of his love with the fairy, to the Queen. Despite the conditions the fairy gives to Lanval, she forgives him, saves him and rides him away to a magical island called Avalon. It is a clichéd ‘happily ever after’, and one which leaves the reader with a feeling of contentment.

The fairy mistress holds abnormal power to a typical medieval women who lived amongst the male dominated court. The fairy tells Lanval to keep her a secret, perhaps further illustrating how through a world of fantasy Marie can allow power to a woman, which wouldn’t normally be possible or compatible with the physical world, which is why she is kept as a distant secret. It could therefore be argued that in the same way the fairy mistress is reliant on the Otherworld for authority. As a female poet, Marie also relies on the genre of fantasy to present her views on the power play between men and women as imaginatively as she wishes. The Otherworld allows her to be daring and subvert the gender roles in a way that the physical world would simply not accept. The fantasy world is close enough to the physical world to show a parallel, although distant enough that Marie can create scandalous characters, which wouldn’t exist normally, and use those to fight sexism in the medieval world. Lanval simply crosses a river, suddenly finding himself amongst the fairies, illustrating how fantasy lives among the characters in the early romances, adding magic to the plot at any moment.

The fantasy figure is a single woman, who chooses men on her own will rather than the typical medieval wife, whose marriage was arranged based upon fortune. She therefore takes on masculine characteristics; her body even being described as [1]‘well- formed and handsome’. One could argue that as a female poet, she understands men have a louder voice in society, therefore she chooses to masculinise the fairy figure to enhance the fairy’s power, promoting the equality of genders more effectively. However, in contrast the fairy figure is sexualised, described with her side [2]‘uncovered’. If the author had been a man one may have criticised the sexualisation of the fairy figure, however as a female poet, Marie may have been using this sexualisation to fight against the objectification of women, because it highlights how sex was the only agency women had over men.

Another example of fantasy in medieval literature is the text of ‘Sir Orfeo’. In the text, the King’s wife is abducted, and taken to the Otherworld. Despite the hundreds of guards the King puts in place, she is taken away from him with enchantment. They are only reunited years and years later, when the King comes across the Otherworld in the woods, and manages to persuade the Fairy King to let him take his wife back, with his magical harp playing. Similarly, to Marie’ de France’s ‘Lanval’; the Otherworld is a fantasy place with little human control. The lovers spend years apart, with the queen unable to escape the realm of the Fairy King.  However, what pleases the reader is that their human love remains present throughout. We are shown a wonderful moment when the lovers are reunited, too emotional to even speak. The fantasy world here is presented as an obstacle, challenging the relationship of the King and Queen, and yet it fails. This is a wonderful resolution, creating a message of the strength of human love.

Both medieval fantasy texts are wonderful to read, and wonderful to explore. Their use of fantasy, adds obscurity to a medieval courtly world of strict expectations. However, even as a modern reader, it is refreshing to escape in to an entirely fictional world, emerging yourself in to stories of love and fantasy.