Olivia Freeman-Barrett in Literature on 27 February, 2020.

When people think about Jane Austen, her famous novels and female characters, I would be surprised if ‘Lady Susan’ came to mind. 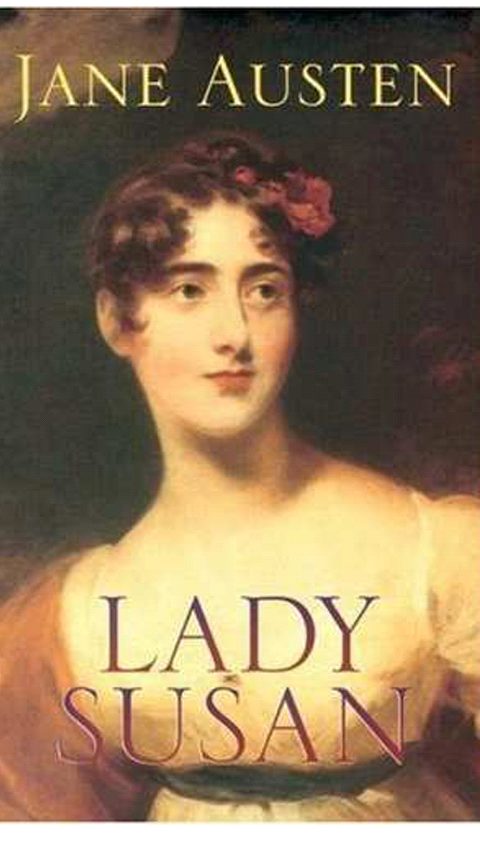 ‘Lady Susan’ is one of Austen’s minor works and less studied texts, however one which I found to be incredibly interesting and easy to engage with.

The novel is structured as a series of letters (some from the protagonist, and others simply gossip about her) . All of the letters focus on Lady Susan, her detestable character, and the way she treats her daughter.

ats her very own daughter in such a selfish way. Lady Susan describes her daughter as the ‘torment of her life’. Frederica is viewed as competition to her mother, and so rather than presenting a motherly instinct, she is harsh and critical. As a widow, Lady Susan needs to marry, and her da

ughter is an object who threatens that. She tries to get Frederica to marry a

wealthy gentleman, and when she seizes to do so, marries him herself. Thi

s not only shows that the market of eligible bachelors was shared amongst all age groups, but also heightens the strange dynamic between the mother and daughter. Perhaps, a motive behind Lady Susan’s motivation for her daughter to marry is to eliminate her from the competition. One could consider that Lady Susan is simply looking out for their financial situation, but she actually claims she is not in need of money, further highlighting her competitive, selfish and greedy nature she is designed with. Austen has created a character in Lady Susan who represents the negative traits apparent in some independent women of the time. Their want for

power has affected their maternal instinct and clouded their judgement on how they should treat other people.

I also enjoyed the comedic nature to some of the letters. Mrs Johnson’s account of her husband’s gout, and the way she believes he chooses when or when not to be unwell in order to upset her, adds a light-hearted tone, and provides a theme of mockery. Marriage was treated with such sincerity, however these comedic moments within relationships, where wives are seen to undermine their husbands add controversy and depth, to otherwise a tale that would be quite flat.

Overall, I do not quite understand why Lady Susan remains a text viewed as lesser value than some of the other well-known novels, such as ‘Emma’ or “Pride and Prejudice’. The novel has engaging characters and opens up the topic of the competition that seemed to be existent between mothers and daughters. The structure of the letters is fresh and adds a personal touch to the text of ‘Lady Susan’.

The featured image is free for copyright under this Creative Commons License. https://creativecommons.org/licenses/by-sa/4.0/deed.en