When opening the novella Doppelgänger by Daša Drndić, translated by S.D. Curtis and Celia Hawkesworth, we are immediately confronted with what has so aptly been termed ‘gritty realism’. It is only later on, when the endings of the two parts of the novella close the circle of their parallel plotlines that we find ourselves moved into surreal spheres of staging. In Part 1, the daily routines of two old people are described with invasive details through a third person omniscient voice which knows no shame and no escape and leaves nothing out – no unsentimental judgement and no sentimental observation of simple everyday life. The past of the two old protagonists, Isabella and Artur, is contrasted in the format of files of the authorities with playful listings of the chocolate balls Isabella likes to eat. Isabella Fischer, a German Jew, survives the Holocaust as the only one in her family and her history scatters across the story in poignant German words. Artur Biondi, on the other hand, is identified through police dossiers interrupting the story as a retired officer of the former Yugoslav Navy, and the extramarital son of a Maristella Biondi(ć). At the same time, the two elderly persons’ nappies are not described any less painstakingly than the records that have been compiled of them over the years. In the end, it all shifts from the sense of curious everyday life to a grotesque, detached perspective on the surreal occurrence of the simultaneous suicides of Isabella and Artur. Shocked and unexpectedly cut off from the story, we dive into a much longer Part 2, waiting for parallels to explain this incident. 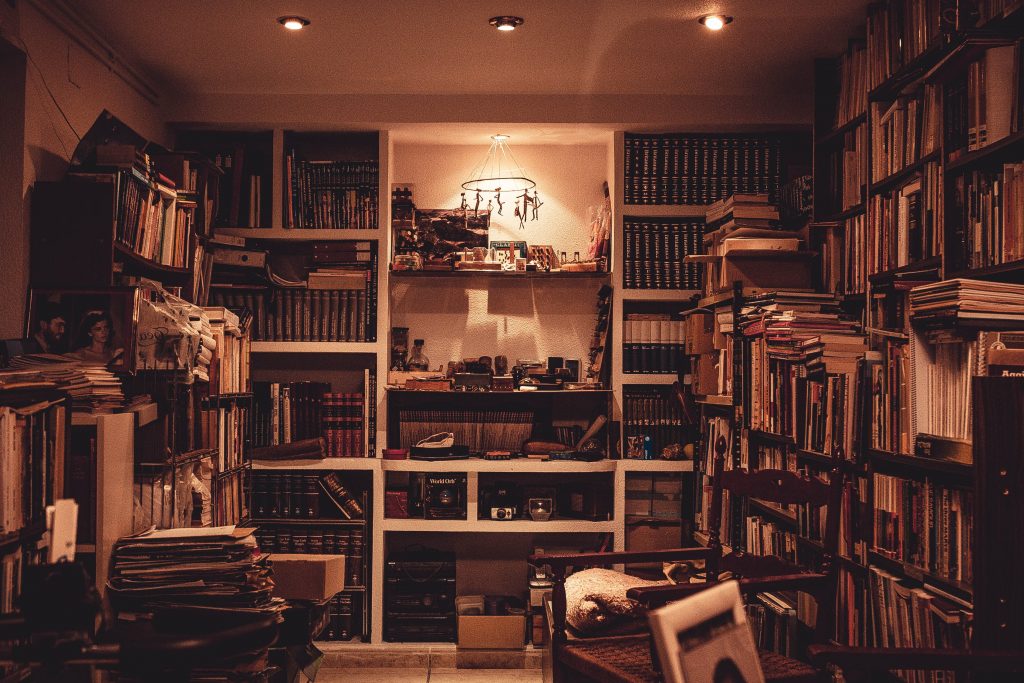 Image by Juan Pablo Serrano Arenas. Available on Pexels under the Pexels license.

Part 2, ‘Pupi’, relates the life of 55-year-old Printz, beginning and ending with a visit to the rhinos in Belgrade zoo. Printz identifies with their loneliness and the disdain they receive. ‘Rhinos are tame and self-destructive,’ he says as he watches them run into a wall repeatedly. Next, Maristella’s name appears, and like a mirror of the old couple’s love, Printz’s childhood romance with her is described. The story goes on in Drndić’s meticulously detailed descriptions of different aspects of Printz’s everyday life, caring for his mother Ernestina in her old age, his brother Herzog taking the inheritance and throwing Printz out after her death – events which shake the very foundations of Printz’s life. Yet, his character remains detached, entangled in recurring memories and sarcastic but not bitter observations about his family and other people. He remembers Maristella. As his mental health begins to suffer, he never loses his ironic tone and his direct, witty speech in conversation with other characters, and when Isabella Fischer’s name appears, it is time for him to shout out his wisdom in a park and then to return to the rhinos. He is as old and lonely as Isabella and Artur.

These moving, loosely interwoven stories mercilessly show the loneliness of neglected, asocial people and of the old people who have lost touch with the world. However, Drndić’s characters never ask for pity, but instead, retain strong voices which at times make readers laugh. Doppelgänger illuminates the margins of life which we take for granted but never look into, and exposes the wisdom hidden in every corner of every day.