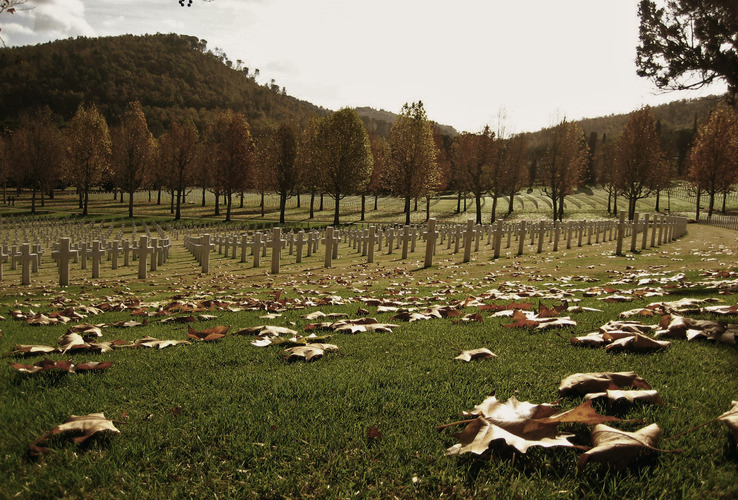 ‘a country on the “road to recovery” that was still littered with reminders of the tragic and emotionally intense war years.’

When her memoirs, The Two of Us and Just Me, were released to critical acclaim, Sheila Hancock added authorship to her vast range of accomplishments. She has performed and directed many Royal Shakespeare Company productions and appeared in numerous television comedies and dramas. For me, perhaps her most memorable performance was as the acerbic Mrs Pullman in BBC’s New Tricks in which she serenely exchanged icy barbs with her ‘daughter’ Amanda Redman. This keen wit was present, albeit in a far more benevolent form, in her talk on Tuesday night about her third literary work and first novel: Miss Carter’s War.

The novel explores the life of the young half French, half English Marguerite Carter who attempts to find her place in post-war Britain after an intense career in occupied France with the French Resistance. Hancock portrays her as a woman who is passionately drawn to the contentious issues and ethical conundrums that plagued a country still reeling from the effects of World War Two.

Ms Hancock introduced her novel by saying that she wished to focus on the social element of England in 1948 and accurately depict a country on the “road to recovery” that was still littered with reminders of the tragic and emotionally intense war years. I once heard the autobiographical account of a young contemporary of the war who stated that during those years, because of the imminent threat of death and destruction, she and so many people felt more alive and unified than can be expressed or imagined by most today. Miss Carter’s War deals with a society attempting to re-establish some sense of normalcy with a world that was desperate for both change and reward.

The eponymous heroine is praised as “original and convincing” according to a review by the Daily Mail and Sheila Hancock described her effort to retain the humanism behind the character as a conflicted individual who is simultaneously fuelled and hindered by the drama, terror and exhilaration of her wartime experience. Whilst acknowledging that her character is referred to as possessing something akin to a Messiah Complex, she emphasised her status as an almost damaged woman. Ms Hancock mused that, in a way, Marguerite is a person she herself may have wanted to be, saying that she admired “plucky” individuals with the tenacity to fight a cause to the bitter end, and in doing so obtain the incredible gift of being able to die feeling truly fulfilled. Ms Hancock stated that there are some feminist connotations in her novel since Marguerite was intended to be an individual who would refuse to return to her previous status as “second fiddle” to her male counterparts. It was this fascination with the individual’s changing place in society that helped draw her to writing the novel. She elaborated on a truly defining moment in her novel’s development, which took place in a teashop; she witnessed an old lady being ignored by the staff until she seized her walking stick and smashed a sugar bowl. Ms Hancock comments on the inspiring nature of this moment during which this previously forgotten lady now sat majestically, commanding all attention in that room as she paid her bill and swept regally from the establishment having re-acquired some former grandeur.

Another primary focus of Miss Carter’s War is the education system. Ms Hancock referenced how her own teachers had been pivotal in shaping her childhood aspirations and later life, and thus sought to create an individual who could wield that same potency. She references her own experiences and knowledge of institutions from her childhood that had acquired infamy on account of their educational failings.

In stating her own literary preferences, Ms Hancock revealed her love of the Brontës, saying that she was initially deceived by the dramatizations, believing them to be almost gentle romances. Yet her attraction to them was vastly increased when she discovered their true, dark and sometimes gothic components.

When questioned about her future ambitions Ms Hancock hinted at her intentions to further her literary aspirations with another novel, but admitted that the necessary pre-occupation with Miss Carter’s War had left little room for coherent plans. Furthermore she claimed that another extensive theatrical production would be unlikely on account of their time consuming aspects since a whole year would be necessary to make one commercially viable. Smiling, she revealed the frequent re-manifestation of nerves before an opening night and, when speaking of her theatrical experiences, she jokingly drew the somewhat alarming comparison between theatre and childbirth in that, whilst appealing, one swiftly forgets their uncomfortable nature.

Finally she offered a poignant piece of advice to the many assembled listeners; revealing how her own Grandmother had taught her how “children should be seen and not heard” and how she had allowed that one intimidating sentence to govern her for far too long. She urged the assembly to not allow shyness to be a controlling factor in our lives, a lesson that is highlighted in her already critically praised novel about a woman doing her bit to improve the human condition.