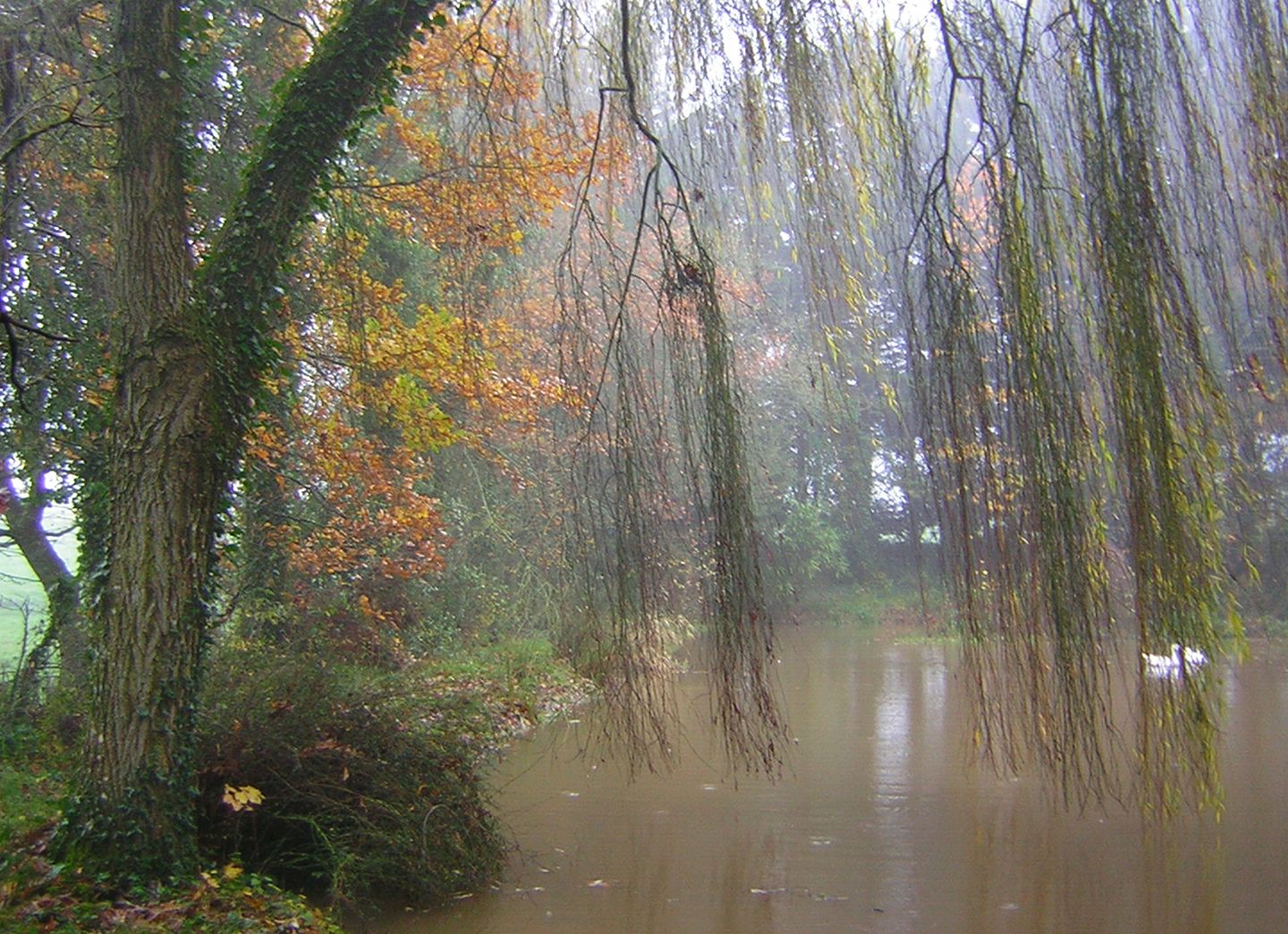 “This is fine!’ he said to himself. ‘This is better than whitewashing!’

I was really excited when I found out about the Durham Book Festival and felt lucky to have arrived in Durham just in time to attend. On Sunday 12th October I went to two very different events.

The Wind in the Willows was chosen to be celebrated in the festival this year, with copies distributed to libraries and schools across County Durham. The festival also had a selection of events surrounding the book, and I attended the ‘Big Read Event’ in the Palace Green Library. Professor Simon James gave a talk, which included three passages read by Mark Benton. Mark had played one of the principal characters, Toad, on the stage in 2010. He described how it was a wonderful and fun experience, calling him an “irrepressible” character, who you can’t help but love. The talk emphasised the pleasure of reading, and the nostalgia of children’s books. Simon briefly touched on many themes including landscape, friendship, the lively character of Mr Toad, and the collision of the old and the new. I particularly liked his description of it being the classic story of a hero separated from his home, who goes out into the world, has exciting adventures and then returns. I also loved the parallel he drew between returning home and revisiting a book. My favourite books feel a bit like old friends and I always have a sense of familiarity and memory when I read one again. This was something I also felt during the readings. I vaguely remembered reading The Wind in the Willows and could recall parts of the story, but as soon as I heard the first passage I felt transported back to my childhood and recognised all the words. This nostalgia carried on throughout the talk, particularly as there were also lots of children in the audience. Simon also jokily referred to some analysis from academic scholarship and said that researchers have too much time on their hands. As an MA English student I have noticed that there is a sense of self-deprecatory humour surrounding our subject – in essence, yes we do have very few hours, and yes we do spend all day analysing the tiniest miniscule details of fictional works, but it is very good fun!

The second event I attended was the Institute of Advanced Study debate ‘This House Believes That There Is Nothing New Under the Sun’. This questioned whether there is anything new, or if history simply repeats itself in different ways. The debate was held in the beautiful town hall, and chaired by Professor Tom McLeish who was very funny. Professor Barbara Graziosi and author Natalie Haynes both argued in agreement and used their classical knowledge as evidence. Barbara’s main point was that there is nothing ‘new’ as everything is connected – she argued that it’s silly to say “I didn’t see that coming”, everything comes from something and to understand anything you have to connect it to something you know already. She described how the Greeks, who were massive innovators, would always create a first inventor in the distant past to link an idea back to, as a way of authorising and understanding new concepts. She also spoke of the Lindy Effect, which says that the longer something has been alive, the longer it will go on living. Natalie’s argument was that we are not so different from the ancient Greeks who lived thousands of years ago. She spoke of how soap operas use Aristotle’s poetics and Greek tragedies as inspiration for their storylines, and how you can relate more recent events such as the sex strikes in Colombia to things in the distant past like Aristophanes’ Lysistrata.

On the opposing side, Dr Colin Macfarlane argued that there is a creation myth of the new, which makes it seem that invention only comes from genius and happens in a great ‘eureka’ moment. In reality, this is too high a bar for what constitutes the new – novelty comes from a recombination of old things in a new way, through a shift in perception or a new technique, and every innovation creates new gaps and possibilities. For example, the light bulb was a better solution for creating light than the candle. Professor Sugata Mitra took a very literal view and argued against the whole premise with rational logic, saying that at the beginning of time when things came out of nothing they had to be new; therefore there is something new ‘under the sun’. He also amusingly interrogated the statement, arguing that as a sphere you cannot be physically underneath the sun and bringing out a copy of the sun newspaper and listing all the things that had been under it. After they had spoken, the debate was handed over to the audience, who had several interesting points. At the end we had to vote, and though several people voted for each, the ‘against’ party just won. I voted ‘against’ but if I’m honest I was feeling a bit confused and leaning more towards a combination of both. I found myself agreeing with all of the speakers, particularly Barbara and Colin, who in a way seemed to be saying the same thing. It all depends on your definition of ‘new’. I don’t think brand new things just appear, but if you view ‘newness’ as a recombination or different way of seeing old concepts, then yes there is newness, but it is a newness that is very much connected to the past.