James Hudson in Literature on 3 September, 2014. 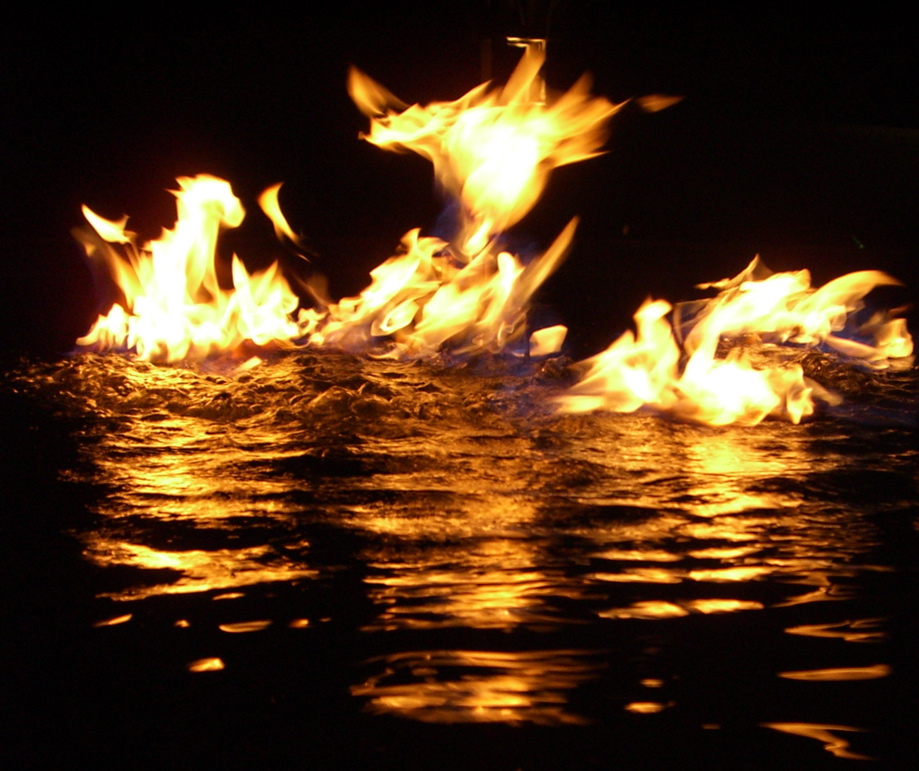 The eponymous Phoenix rises once again

She is regarded as one of the most prolific authors of children’s books from the late Victorian Era, and has gathered and maintained a devoted following particularly in the UK. Edith Nesbit, born in 1858, was one of the founding members of the socialist ‘Fabian Society’, and regularly came into contact with many renowned authors and writers of her time such as George Bernard Shaw and H.G. Wells. Her introductory biography describes her as a woman ‘trying to break out of the mould which English society demanded at the time’, and her books were likewise daring and inventive. She has created a broad variety of novels that often deal with adventure and magic. Perhaps her most famous is The Railway Children whose appeal is enhanced by its successful translation into a series of critically acclaimed productions. Yet it is her work in the fantasy genre, in particular ‘The Psammead Trilogy’, that has often been an unsung epic in the story of her success. This trilogy has had a significant and enduring influence on my appreciation of literature, and continues to act as a key paradigm for all fantasy novels I have subsequently encountered.

A defining and possibly the most interesting trait of Nesbit’s series was her determination to adhere to some element of realism. In particular this manifested in her portrayal of the ‘magical’ elements and characters. In Five Children and It, ‘It’ is titled as a Sand Fairy and is shown to be far removed on an emotional and physical level from a ‘traditional’ fairy; irritable, self-satisfied and described as having a furry ‘spider-like’ body, and eyes that called to mind those of a snail. It is a similar case with the eponymous Phoenix in the sequel The Phoenix and the Carpet which, whilst beautiful and ageless, is shown to be vain, lonely and craves adulation whilst displaying veiled affection for the titular ‘five children’. Indeed Nesbit’s preference for emotionally and physically flawed characters appears to permeate throughout her work, even in her portrayal of the children. Noel Streatfeild argues that the children of her books are heavily flawed in contrast to those of Lewis Carroll or Enid Blyton, being ‘aggressive (and) vain’. However an article by Gore Vidal in The New York Times Book Review in 1964 calls this into question; stating that Nesbit sought to depict ordinary human beings as they were, and free from the ‘film of sentiment’.

‘The Carpet’ itself was one of the most interesting literary characters I ever encountered in my childhood. One could deem it as a possibly unique variant of anthropomorphosis. The Carpet is portrayed as a magical entity with the obvious ability (attributed to most carpets of the magical kind) to transport its user to any location however, as the story progresses, it is hinted that it possesses a degree of sentience which the children only begin to comprehend too late. The Carpet is the key architect of the events; being often called upon to decide where the five travellers should go. Towards the end Phoenix sadly points out how the precious and unique carpet, now torn and full of holes as a result of its travels with them, has served them as a devoted and unacknowledged friend and, having resided in the ornate treasure chests of sultans, will end its life on the floor of a small basement nursery in Camden Town.

An element of gentle but effective melancholy has repeatedly drawn me to this series (I confess I have a soft spot for “weepies”). In all of her fantasy series Nesbit constantly emphasises the transience of magic and childhood experience. This is particularly the case in The Phoenix and the Carpet with the slow disintegration of the loyal carpet, and the tragic departure of the Phoenix. The final book of the series The Story of the Amulet reinforces this with the children’s loss of their final treasure and re-discovered Sand Fairy. It is one of her most effective stylistic traits that she opts for a bittersweet conclusion that is not overly moralised.

I would also argue that my enduring love of science fiction was largely spawned by The Phoenix and the Carpet as throughout Nesbit attempts to achieve a fusion of the supernatural with the logical. This can be espoused upon in the limitations of her Sand Fairy’s wish-granting capabilities and in the damaged magic of the wishing carpet once it is repaired with ordinary cloth.

Today her books have been reissued and adapted into plays and films yet retain immense popularity in the UK. However Gore Vidal argues that her fantasy works were never able to achieve such a feat in the US, which he attributes to Nesbit’s focus on exploring magic for the sake of curiosity and an exploration of one’s childhood psyche and desires, rather than overtly moralising. He also reminds us that the maturity and absence of the overly sentimental aspects that could have so easily sneaked in is due to a fact that she shares with Lewis Carroll in that her novels are ‘books about children but are not necessarily for children’. This would also account for Streatfeild’s mention of the emphasis on her child protagonists as being often carelessly destructive and yet simultaneously benevolent and well-intentioned.

Nesbit manages to achieve a balance between sentimentality, fantasy, and logic that is all too rare in children’s stories. Her emotive endings, humanised characters, and subtle psychology make this series one that I would unquestionably recommend to any reader with a proclivity towards fantasy in any form. The Phoenix and the Carpet was definitely the book, being arguably the best of the three, which opened my eyes to the joys of fantasy literature. I feel that this is a series often sadly overlooked by readers and would wish for others to experience the affection and admiration I still hold for it (as the extremely battered fifteen year old copy in my desk attests).