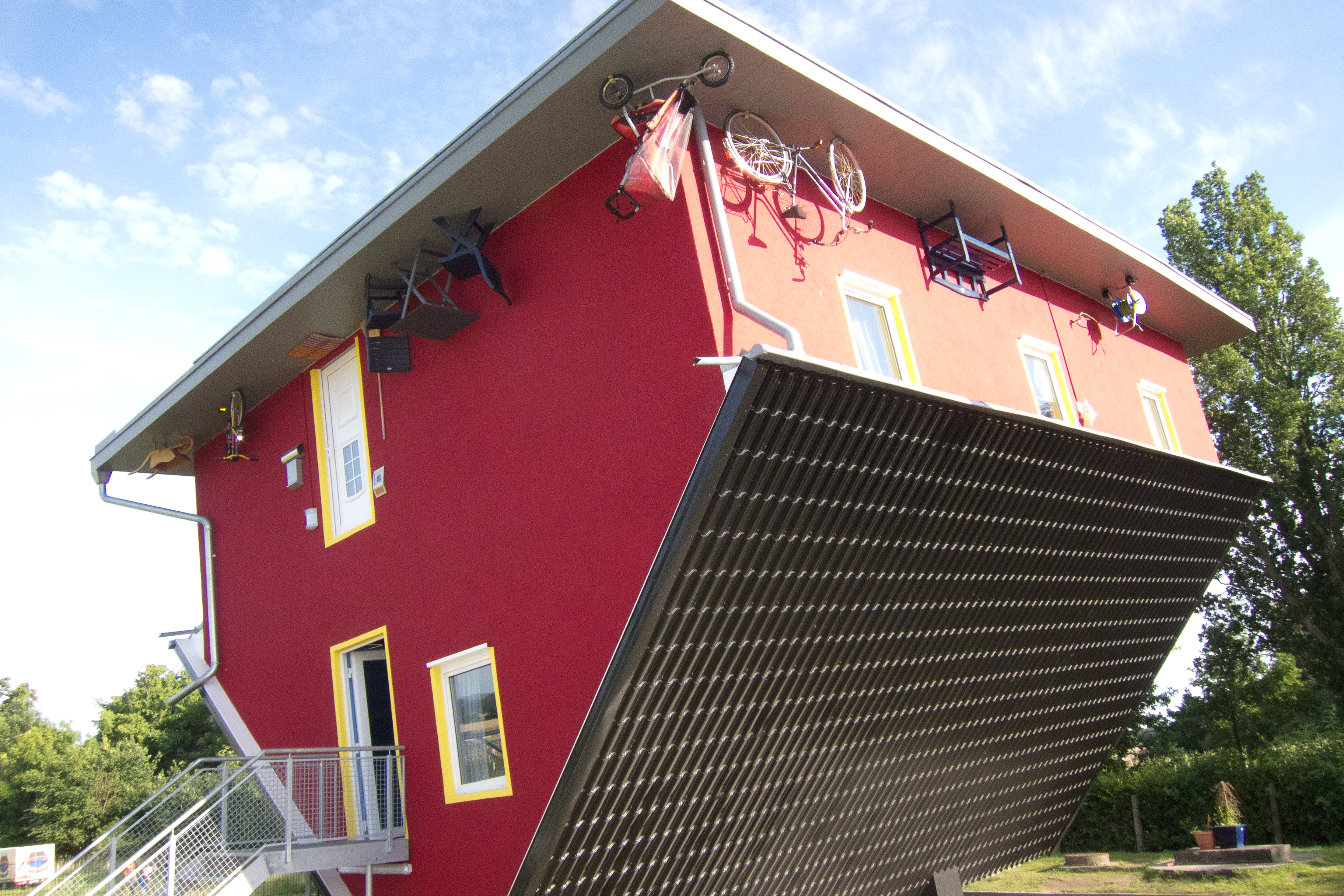 Children’s literature has always had a special place in my heart; not only was I first exposed to the English language through these books, but also because these books apparently spoke enough to me that I’m now doing a degree in English Literature. As such, one of my favourite children’s series will always be the Mrs. Piggle-Wiggle series by American author Betty MacDonald. With the exception of the last book of the series, Happy Birthday, Mrs. Piggle Wiggle (which was published in 2007 by MacDonald’s daughter Annie), the series was written by MacDonald between 1947 and 1959, comprising just five books in total. The eponymous Mrs. Piggle-Wiggle, the cheerful widow of a pirate, lives in a charming little house built upside down, in an equally charming little town. In each book she makes it her mission to rid the children in her neighbourhood of various bad habits using the magical chest her husband left behind. To this day, I keep waiting on a short story or two from Annie about how Mr. and Mrs. Piggle-Wiggle met and got on in their brief married life – it must have been exciting!

Looking back on the books now, the town that Mrs. Piggle-Wiggle lived in was probably not a very endearing place, given that it was full of kids who each had one continuing fault. Granted, things have to be put on a spectrum; Melody Foxglove’s penchant for excessive crying, or Nicholas Semicolon’s bullying could both probably be considered more annoying than Harbin Quandrangle’s constant daydreaming, or Lee and Mimi Wharton’s persisting boredom. In fact, I still have my doubts whether or not Harbin’s or the Wharton siblings’ afflictions qualify as real faults warranting some sort of cure. I suppose also, as a child then myself, I should have been a little bit offended by her attempts to right many of the bad habits I had at the time, but I think most of that was masked by the fact that I was so happy to read a series of short stories bound into a chaptered book, Maybe even on some unconscious level, I always behaved better after reading.

In fact, some of the cures that Mrs. Piggle-Wiggle comes up with are thoroughly entertaining. To cure Fetlock Harroway of his compulsive lying, Mrs. Piggle-Wiggle’s collection of friendly farm animals assure him that there isn’t really a reason for Fetlock to lie and that he is a wonderful boy just the way he is. ‘The Radish Cure’ introduces us to Patsy Waters, who dislikes bathing. As such, Patsy’s mother Mrs. Waters is advised by Mrs. Piggle-Wiggle to leave Patsy alone for long enough that radishes can be planted on her to prove a point. I’ve always wondered about why MacDonald chose radishes as the vegetable to plant on Patsy—is it because they can be harvested quickly?

However, there is also a darker side to Mrs. Piggle-Wiggle’s various cures, so to speak. To cure Allen of taking super tiny bites in ‘The Slow-Eater-Tiny-Bite-Taker Cure,’ Mrs. Piggle-Wiggle presents his mother with a set of specially-made dishes made to serve smaller and smaller portions until Allen runs out of energy and loses the ability to function. Upon revisiting that particular story, I find myself slightly concerned that Mrs. Piggle-Wiggle is in a sense advocating starving Allen – even if only for a short amount of time. When Allen’s mother voices this concern, Mrs. Piggle Wiggle appears to be not very bothered, as if she’s absolutely sure that her remedy will work. The fact that it might not doesn’t seem to have registered. However, in the vein of Roald Dahl, who I still view as one of the most successful children’s storyteller of all time, no children’s tale is complete without a retrospective nugget or two to worry (or perhaps even intrigue) the parents.

In short, despite some slightly alarming realisations that have since become obvious to me as an adult reader, the Mrs. Piggle-Wiggle series is a charming gem for children, which quite accurately encapsulates growing up in idyllic 1950s America. This bit is particularly dear to me as someone who has grown up in a small-town environment. Acting both as a fun advice column and maybe additionally as slightly tongue-in-cheek cautionary tales for the young reader, the Mrs Piggle-Wiggle series is overall a gentle, motherly breeze from the past, and well worth a look.