Can we still “judge a book by its cover”? 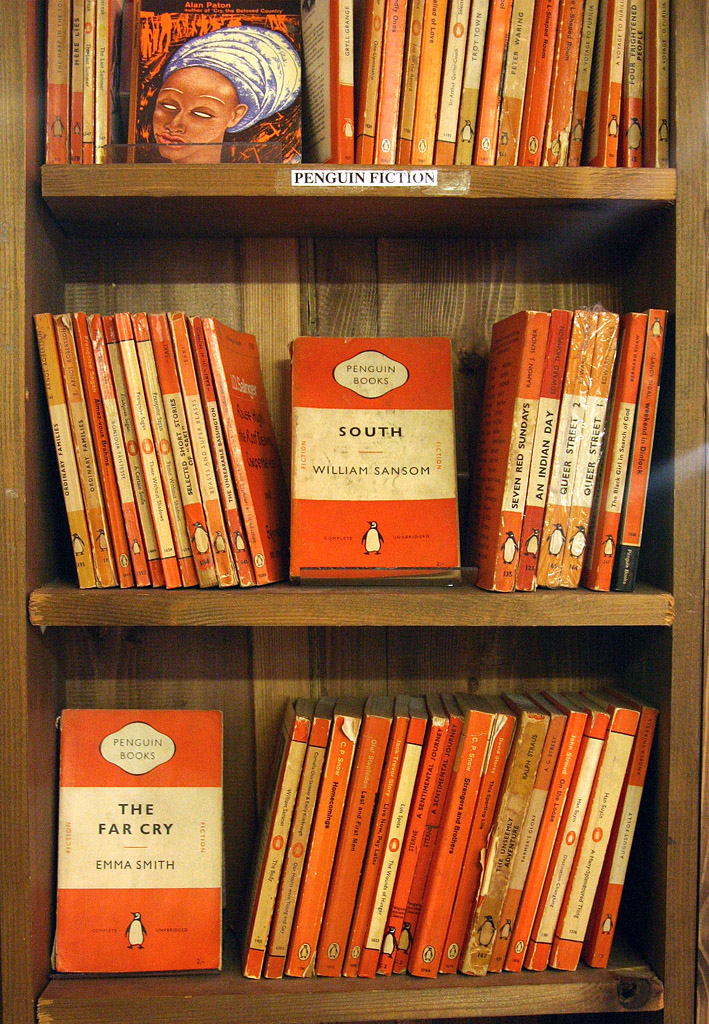 Is the phrase “Don’t judge a book by its cover” an anachronism? Ebooks and audiobooks, after all, don’t have covers, so it seems natural that their importance is diminishing. However, we live in a very visual culture in which branding and marketing is everything. Book covers may have altered their function and form, but people are still judging books by them and, more importantly, covers are still selling books.

So, how can book covers still be relevant in a digital market? For a start, they still exist. They are reduced in size; they are not physical; you can’t admire the contrast of gloss and matte, or unfold a beautiful dust jacket to see the embossed hard cover; but they are still the thing that catches your eye as you scroll down an overwhelming mass of titles. Amazon has nearly four million ebooks. Imagine a book shop with four million books… How would you ever choose?

This said, buying ebooks works differently than walking into a shop. A luxury cover is not going to sell any better than a mass market paperback if it is virtual. No one will care if they have or have not bought the film cover. After all, the physical cover is the e-reader itself (or if you’re feeling fancy, a snazzy e-reader cover). Moreover, a certain proportion of books will be ones the reader already knows and has simply typed into the search engine. The cover becomes irrelevant.

How then, among four million books, does a reader choose something new? Here again a book cover can be inconsequential. What is the website promoting? What’s on the bestsellers list? What gets good reviews? What books do they have in your favourite genre? Essentially, what titles are easily accessible and not buried under a (virtual) pile of four million others?

However, even then the cover is the clincher. A poorly photoshopped cover is key in determining a self-published and potentially less desirable ebook from one that a reader can put their trust in. Such horrific covers, however, provide endless amusement and have sparked a tumblr called ‘Kindle Cover Disasters’. I highly recommend.

Let’s now take a trip to the physical world in which paper is still king. Ebooks haven’t quite invaded enough to utterly eradicate cheap, average-cover paperbacks, but there has been an increasing trend in “nice” books to attract readers back to a potentially doomed market. Think the ‘Penguin Clothbound Classics’, or the simple but equally covetable Faber poets range. Some readers now feel the need for an excuse to buy a physical book instead of an ebook, and that excuse is often the cover.

Whilst considering the new ranges of classics, it’s interesting to note the constant redesigning of classic books. Over the years, a book like Pride and Prejudice has had numerous covers with each new one adapting to the current trends, including a Pulp Fiction style cover and one that looked suspiciously like Twilight. These covers adapt to new markets in an attempt to sell even more copies of classic books.

Book covers are not just representations of the book’s contents, nor are they simply art in themselves, they are a cog in the larger marketing machine. A potentially prime example of a cover that purely sells the book itself and not the cover is the old orange Penguin paperbacks. However, they are still selling a brand. They are selling the Penguin mark of quality. As are the similarly simple ‘Oxford World Classics’ series. Their red topped spines may be boringly uniform, but uniformity also breeds ideas of a safe-choice, of clarity, and of consistency.

Essentially, whether it’s an ebook or a physical book, what’s important is marketing. Ebooks still need to be sold and so they still need to stand out on shelves, even if those shelves are virtual. Of course, book covers are now only a small part of a larger marketing plan which has adapted to the digital market. This includes actively promoting books on social media, creating trailers for books, and sending out review copies to BookTubers (people who run channels about books on YouTube). So, although book covers are now part of a wider marketing team, we can still say “Don’t judge a book by its cover (or its marketing)”.