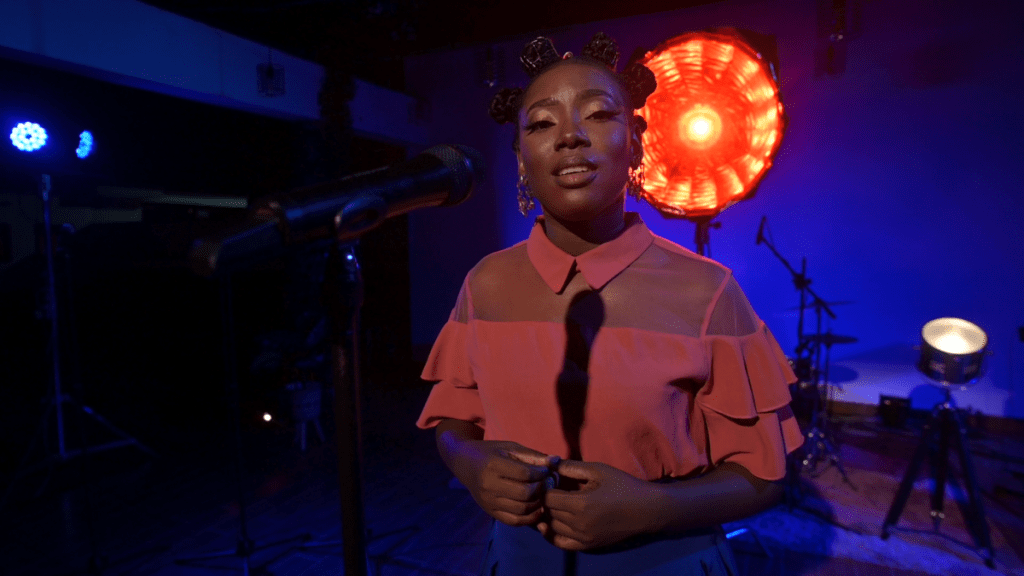 Slam poetry is one of my most loved genres of literature— it is a young, rogue, and rebellious offspring of written literature that has just started to speak out to the world. It is a genre where one recites their poems in the manner they would talk to another person. Slam poems are often written without set metres or complex syntax, but the ups and downs of the poet’s casual voice become metre itself and let their work gain a poetic life. I like to define slam poetry as the middle-ground between poetry and theatrical soliloquies. Straddling between the refined, sophisticated voice of a poet and the vernacular of an everyman, slam poets are unapologetically vocal characters in the ugly production of the real world.

I appreciate how this candid demeanour of slam poetry has made it become a platform for marginalised artists to speak their thoughts out loud. Black slam poets also have long been sharing their experiences on discrimination and exploring the beauty of their mother culture, but I resent that ‘Black people in slam poetry’ is still a phrase that is largely unfamiliar to literature lovers, let alone the general public. In this article, I would like to draw attention to some of the incredibly talented but also greatly underappreciated Black slam poets.

Emi Mahmoud is exactly someone who I would describe as a poet who pierces the audience with elegance. She is beautifully soft-spoken, but that doesn’t relegate her poetry to merely a cry of a damsel in distress; she is unafraid to brutally delineate the bare face of the political crises in her home country Sudan and the insidious effect of casual misogyny through her poetry. Listening to her poems, you will find yourself gently being carried into her narrative before you even realise and come out of her story with a heavy question sitting in your mind.

‘Head over Heels’ is a poem that follows the trail of her thoughts when she is asked about the refugee crises in Sudan. It provides an insight into what is neglected by outer figures when they discuss refugees, and how the convenient utterance of digits and statistics leaves people oblivious to what victims of the crises feel on their skin on a daily basis.

Here are some of the other poems from Mahmoud you would also like to check out: ‘The Bride’ and ‘How To Translate a Joke’.

I still remember listening to Rudy Francisco for the first time, being swept away first by his sense of witty humour and again by his mighty, charismatic language. His intelligent analogies and confidence naturally draw attention to his words. In my humble opinion, I think the beauty of Francisco’s poetry is in the pulse of his poetic voice—his works always feel like they have a life of their own, beating with his unpolished emotions demanding for their own autonomous voice.

Below is one of the first of his poems I’d listened to, which also remains as one of my favourite poems from him. Just like the title, Francisco’s voice in this poem strikes the audience like a rush of a wave and lets them ponder on a forced, unwanted flood of adrenaline he swam through when he was just in his late teens.

Some of the other great poems from Francisco include ‘Drowning Fish’ and ‘Seventeen’.

With November coming around the corner, the designated ‘Black History Month’ is coming to an end. Yet, I argue that exploring and appreciating Black creators in the arts shouldn’t be an activity saved for a ‘special month’ in the year— celebrating Black history is celebrating the songs, the cries, and the confessions in the breaths of human beings we live with.