All Is Not Quite As It Seems 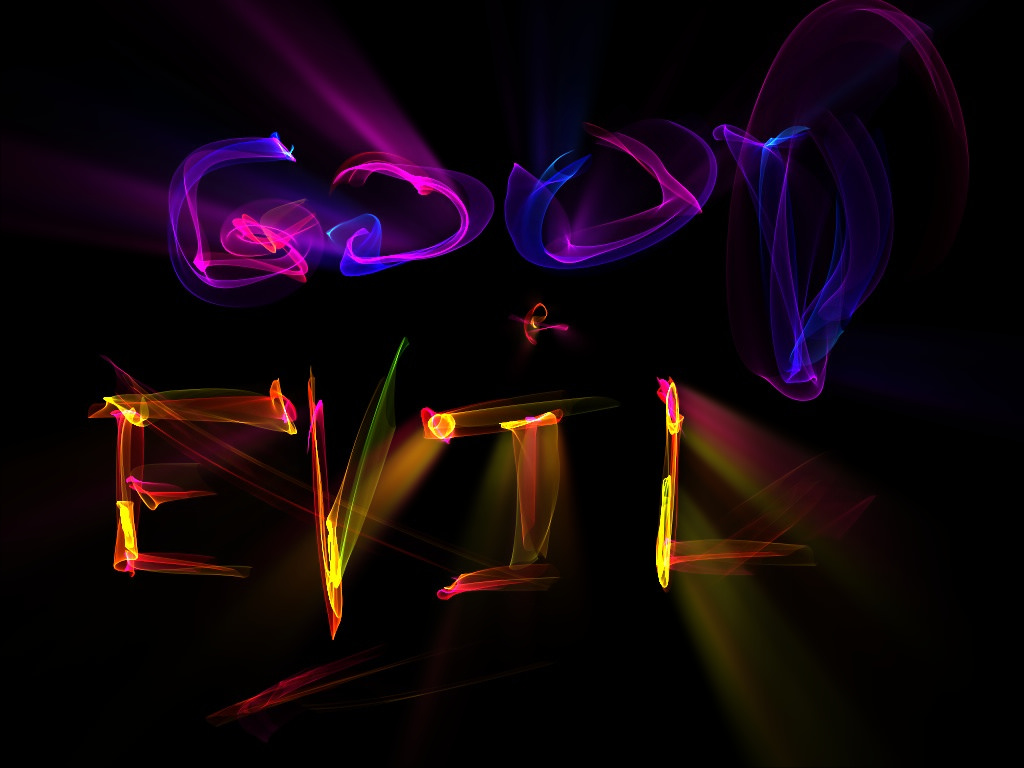 Those who claim that ALL good characters in literature are boring, one-dimensional plot devices have clearly been reading the wrong books. Or they’re just the (very weird) type of people who actually want the Evil Queen to kill Snow White or the wolf to eat Little Red Riding Hood. Although these examples are hardly taken from the most substantial and prolific of literature, the point still stands: we cannot help championing the good character. In literature, the flawed anti-hero, the bitter and sombre Darcy figure can be just as irritating as the simpering heroine; it is not the quality of goodness that annoys a reader but rather the over simplicity of the characters.

However, there are often hidden complexities; the first is the subjectivity of goodness. Even characters who appear to be ‘perfect’ have their flaws: Fanny Price’s stubbornness, Tess Durbyfield’s moment of weakness (with some critics even arguing that she has a moment of sexual desire for Alec), and the naivety of Rose from Brighton Rock being only a few examples. A character that is pure and simply good is constrained to the fairy tale. The closest character to perfection in morality, Othello’s Desdemona, is questioned for this very reason; there is a belief that nobody can be that perfect. An author wants a reader to relate to their characters and the unavoidable truth is that perfection is simply not relatable. The novels of Jane Austen are often equated to the fairy story yet none of her heroines are perfect. Emma is a snob, Anne relies too much on the opinions of others and lacks the confidence to follow her own heart, and Marianne is possessed by folly. Even Elinor, the voice of reason in Sense and Sensibility and the character most like Austen, has her flaws: she places her fears of the talk of society above the feelings of herself and her family. Yet, the criteria by which one judges how ‘bad’ or ‘good’ a character is, is based on the values of the individual and the society from which the individual is from. What a Victorian reader would regard as a ‘moral’ character, a modern reader might see as a staid individual focused too heavily on the constraints of class and gender.

It has been argued that satirical writers such as Dickens mock the traditional good character, the hypocrisy of Mrs Jellyby’s attempts to eradicate poverty in Africa whilst her own family are starving is alluded to throughout Bleak House. Yet, this is not Dickens demonstrating that the good character is boring or flawed but rather that it doesn’t exist. If asked to write a list of five good characters, completely without flaw, you would be hard-pressed. You could take inspiration from the diachronic literature for children, taking characters from Little House on the Prairie or Little Women, but by and large it is a difficult task. Characters that are solely good are rarely prominent in literature, but neither are characters that are solely bad. The only reason that a villain is interesting to a reader is the conflict between good and evil, the reason that motivated them to commit an evil act rather than a good one. They are interesting because they have morality; they have consciousness but choose to act in a way that is evil. The best characters in literature are those who could be good or evil, those where there appears to be a conscious thought and decision into their behaviour.

Hannibal Lektor is an interesting character, not because his actions are shocking, but because he considers whether these actions are appropriate or not using a system of morality, even if this system of morality is very different to those around him. Arguably, the most interesting part of character studies in literature is one of motivation and one of choice: thus the most relatable characters are those who think about and wrestle with the concept of evil. The April Wheelers (Revolutionary Road), those who are so dissatisfied with their situation that they consider the self-administration of abortion or the Tom Buchannans, those who try and run away from their problems, finding some solace in carnal pleasure but failing to eradicate the true pain. If we consider a piece of literature to be a journey, it is unsurprising that the best literature involves a character taking a moral journey of their own, making false starts and mistakes along the way but ultimately deciding to be either good or evil.

If literature does truly imitate art, the true reason that fully good characters have a tendency to irritate their readers is that this level of perfection is just not tangible or realistic. Anything that disrupts the reader’s suspension of disbelief, and makes them question how realistic the narrative is, can be a nuisance and thus it is rare to find a character in a popular novel that is completely morally sound. People who regard Fanny Price, for example, as a ‘goody two shoes’ character are doing this in relation to the moral deficiencies of the other characters and are reading the novel only very superficially. The close study of any novel shows flaws in all characters, even the supposedly perfect heroine.