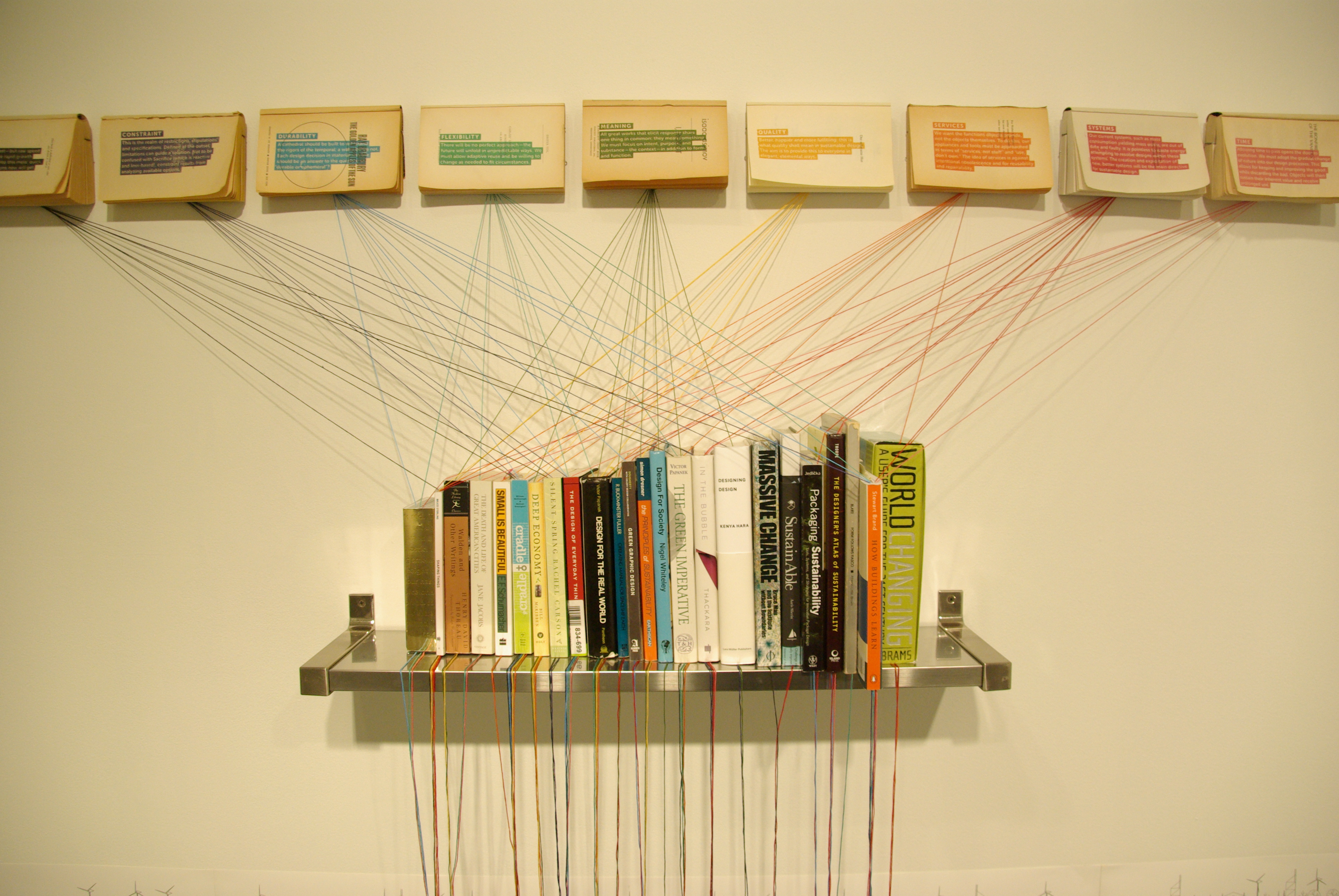 Iain Pears’ latest novel Arcadia is a work that is meant to be read along with the help of a digital app. Among other features, the app in question includes an interactive map of the novel’s various plots. Given the novel’s complex structure (there are ten narrative strands which eventually tie together in the end,) it is not a bad idea. Having flipped through Arcadia briefly at Waterstones, a potential patron of Arcadia would probably need the app in order to fully engage with the work. A few chapters without the app certainly left me confused.

Pears envisions the app to be revolutionary and its chief function is to relieve some pressure off the reader, who otherwise would have to strain his or her memory to recall small details mentioned hundreds of pages ago. With Pears’ app, it’s as easy as a swipe of a finger to revisit this snippet or that. However, it is also important to note that Pears’ approach to Arcadia opens up the distinct possibility of the reader being the one to dictate the flow of the novel; in this way then, although the author still has creative control over how to write his novel, the structure of the novel in its final form, is something that falls squarely under the purview of the reader. Roland Barthes would be proud.

Though the app is in itself could be considered (for want of a better word) novel, Pears’ approach to writing within the constraints of the app are still surprisingly restrained. While a reader could choose how to read the narrative through the interactive map, Arcadia does not allow readers’ choices to influence the narrative through alternative choices, nor does it include illustrations or other sorts of media that might enhance the reading experience. Rather then, due to the existence of the reading app, the experience becomes, in not so many words, so much more about the overarching experience of the narrative and much less about having experienced said narrative through the act of reading. If the definition of a digital narrative depends moreso on the experience rather than the actual reading, then I would be inclined to say that despite incorporating technology into it, Pears’ work is still a literary novel, for the app itself appears to function around Arcadia, rather than the other way around.

However, it would also be remiss to completely accept Pears’ technological endeavours towards literature as a new form of presenting creative writing. I would like to take the remainder of this article to look at a form of experimental technological writing most commonly found in Japanese entertainment media: visual novels (VNs for short). VNs appear to walk the thin line between technological literature and full-fledged Japanese roleplaying games (RPGs). First off, it’s telling that the terminology for an individual to partake in a visual novel is to ‘play’ through it rather than ‘read’ through it. VNs sometimes incorporate obvious gameplay elements; for example, the BlazBlue series is much better known as a ‘fighter’ in the vein of Street Fighter rather than a visual novel. In this case, the app—or rather the gameplay format in itself is much more memorable than the narrative—which is to say Blazblue players would probably sooner remember how to ‘dragon-punch’ than specific narrative details like Hazama’s convoluted plans for world domination.

And yet, Blazblue also adheres to a lot of visual novel tropes when endeavouring to tell its story. Like Pears’ Arcadia app, Blazblue uses the technology to its advantage. Using separate story strands, the player works through artwork and dialogue (done with voice acting) to navigate various timelines of the Blazblue universe. Moreover, the cast of Blazblue undoubtedly features something for everyone, from a vampire bunny girl to a giant mechanical robot who works for a mad professor who happens to be part cat; each character ultimately has multiple endings. It is largely a VN staple to allow for players to make pivotal choices to influence gameplay, and as such, depending on the choices of the player, characters could either be subjected to a good ending, or a sad ending.

Therefore, although Iain Pears’ Arcadia app is not as technologically advanced as the format common to the Japanese visual novel, it still occupies an important position in the spectrum between traditional literature (the book) and the RPG (the video game). Even if it doesn’t manage to be either of those forms, Arcadia allows for the best of these two worlds to come together in order to realise a unique technology that isn’t intrusive to the purposes of literary storytelling. Arcadia does not rely on added media such as artwork or voice acting, rather, Pears has created a unique format in which technology appears to be primarily dedicated to enriching the reading experience. Personally, I do hope this trend catches on, if only to make academic note-taking a little less painful!