A sense of India in Midnight’s Children

Marlin Heitmann in Literature on 20 November, 2015. 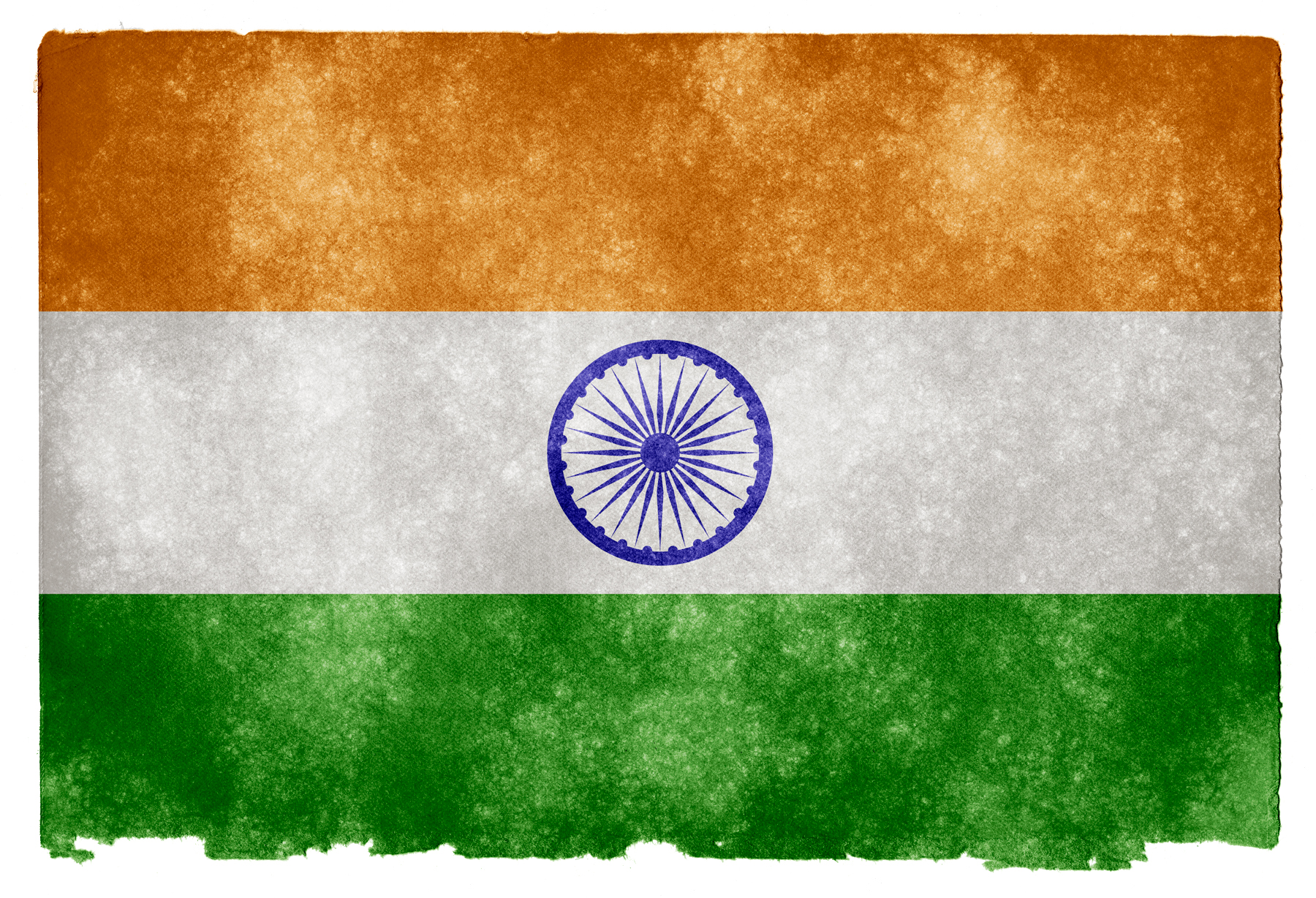 Setting and a sense of “place” forms an integral part of many works of literature, at times influencing the characters and plots of a novel or play to the extent that the physical location presented to the reader or audience becomes just as important as the events that take place there. In some cases, the places described can be ones the reader is already familiar with; when I read novels based in London or the English countryside, for example, my own experience of these locations merges with their presentation in the work of literature to form an entirely unique perception. In other cases, however, literature can function to introduce the reader to a place quite unfamiliar to them – and this was the case when I read Midnight’s Children by Salman Rushdie.

Published in 1981, the novel deals with India’s transition from British colonialism to independence and the subsequent Partition of British India. Narrated by Saleem Sinai, born at the exact moment of India’s independence, the novel provides an extensive and highly vivid account of the events in the country’s history. Upon reading the narrative, I was thus left with a distinctive impression of a place I have never visited. Despite the narrator’s own admission that the novel may not be entirely historically accurate – indeed he acknowledges his misplacement of Ghandi’s death – the narrator is still successful in conveying the diversity of India and the rich social fabric of the nation. If anything, the fantastical narrative only worked to aid my perception of India as a mesmerizing and almost magical country, whilst the convoluted and at times confusing plot reflects the confusion and turmoil of this period in India’s history.

Throughout Midnight’s Children the reader is exposed to a plethora of locations: the novel opens in Kashmir, where Saleem’s grandfather Aadam fell in love with his grandmother Naseem, a place described as intensely beautiful and still pristine in 1915 when the story begins. Rushdie’s descriptions of the purity of the landscape give this place an almost Edenic quality, which seems fitting when we consider that it was here that Saleem’s (supposed) family history began. The sense of place found in Kashmir therefore reinforces the reader’s impression of Aadam and Naseem as founders of Saleem’s family as they seemingly parallel Adam and Eve, the founding family from whom, as narrated in the Bible, all other life began. The beauty of Kashmir as described at the opening of the novel also works to contrast starkly with the Kashmir portrayed later on during the Indo-Pakistani war of 1965 (which was fought largely over the control of this location). The presence of troops and weaponry in a place once so idyllic highlights the struggle in India’s history, and the fact that it occurs in a place so central to the narrator’s life further reflects the devastating impact of large-scale events on the individual citizens of the nation.

Yet Rushdie does not provide the reader with an insight into Kashmir alone; he also scopes across a plethora of cities of India. For example, the narrator provides us with a vivid account of the bustling, almost overflowing nature of the city in which he was born: Bombay. In one instance he declares time to be “as variable and inconstant as Bombay’s electric power supply”, indicating how the city is one of disorganization and mess, yet simultaneously full of life and where he feels at home. In addition to the description of whole cities, the individual locations Saleem recalls from his childhood are also of significance to the novel: the transfer of property at Methwold’s estate from the Englishman William Methwold to Indian Ahmed Sinai, for example, closely mirrors the political situation in India at the time. In the same way that the new residents of the properties are still aware of their previous owners, India must deal with the aftermath of British colonialism and the impact it has left. To this end, specific places function to give the reader a better impression of the city, or country – and the history that they embody– as a whole.

Furthermore, the descriptions of Bombay as a vibrant city could potentially be attributed to its plurality of language and religion, and this diversity is a key aspect of the impression of India I found in Midnight’s Children. However, when considering the portrayal of this country in the novel, it would be impossible to ignore the clear tensions hinted at, and at times explicitly stated, by the narrator. Whilst Bombay remained multilingual, the rest of India was organized into fourteen states and six territories based upon a common language, leading to protests in Bombay in February 1957 demanding the division of Marathi and Gujrati speakers. The conflict between India’s wealth of cultures and the desire to reduce and divide rather than embrace them is central to the development of the novel; the tensions between Muslim and Hindu religions, for example, are brought to light when a mob surrounds an innocent young man named Lafifa Das, scorning him for being a Hindu and calling him a racist. Through vivid descriptions of these events the reader is brought into this conflict and shown the struggle India faced in assimilating its diverse population.

This plurality of cultures is the impression of India that stuck with me most after reading Midnight’s Children. It seems coexisting diversity is an integral feature of the culture portrayed in the novel, and this is reflected in the Midnight’s Children’s Conference that gives the book its title. Due to their birth in the hour of India’s independence, the Midnight’s Children are all bonded telepathically, are able to communicate with each other through the “radio” of their minds. Their sheer number (1,001), alongside the fact that they are from all walks of life, provide a clear argument in favor of plurality and the acceptance of people from all religious and social groups. The narrator himself embodies this concept: technically of English blood, with a poor background yet a wealthy upbringing, he compares himself in one chapter alone to the Hindu Ganesh, Muslim Mohammed and Judeo-Christian Moses, demonstrating the many religions that played a part in the development of India.

Perhaps, therefore, Saleem Sinai himself can be said to be the embodiment of India: born at the dawn of independence and destined to break into as many pieces as there are citizens of the country at death, the events in his life closely parallel the development of India. He himself asserts that “to understand one life you have to swallow the world.” In gaining a sense of Saleem as a character the reader also gets a sense of India as a place: one of the fastest growing nations, with twenty-two official languages and many religions, the incredible diversity of India is brought to light by the extensive and fantastical narrative of Midnight’s Children and is embodied by the narrator himself as he guides the reader through this potentially unfamiliar place. When they finally close the novel, a sense of India – its geography, culture, and history – has been brought to life in their imagination.