A Love of Literature 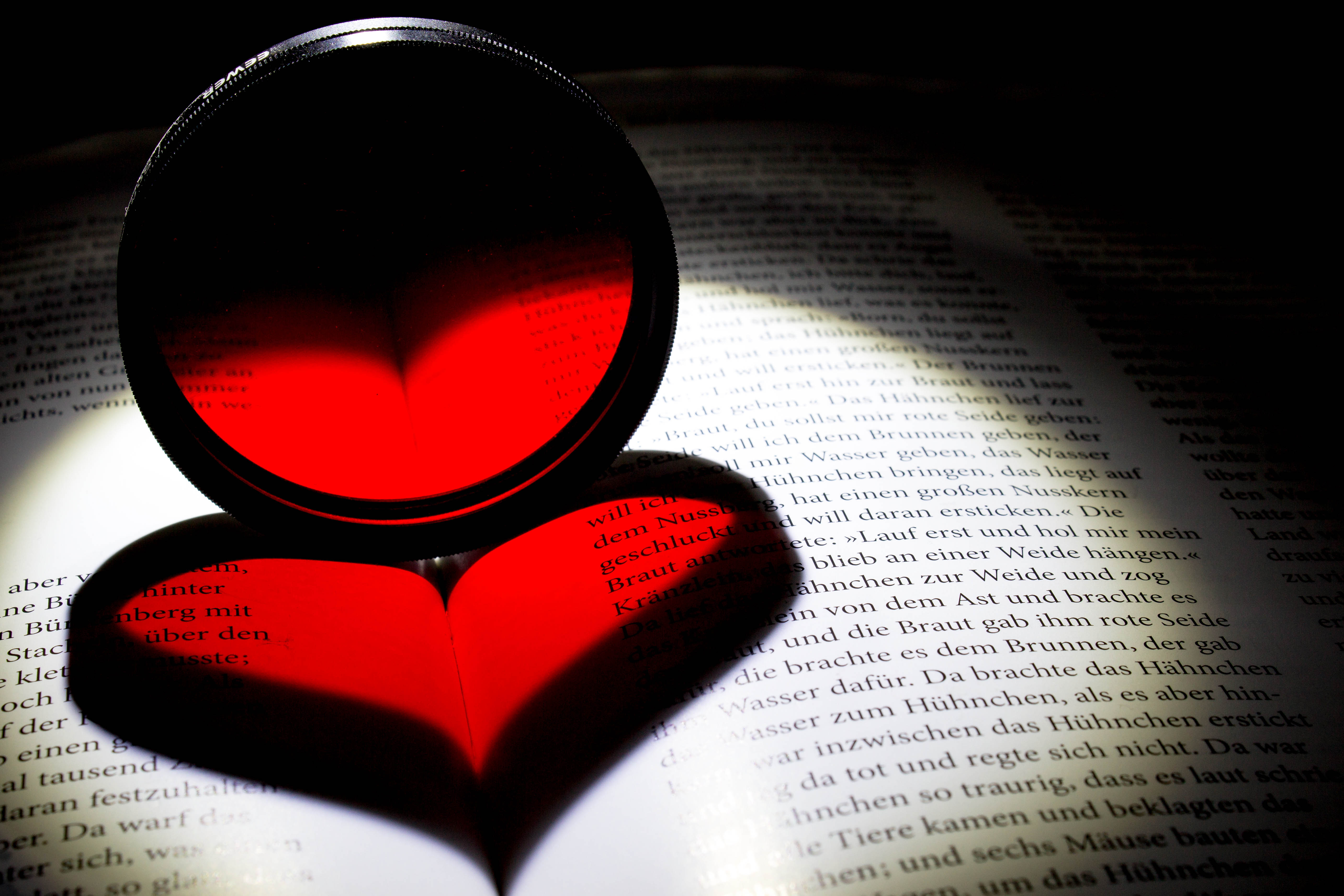 Many people have an innate love of literature, so it’s generally considered socially acceptable to say that you love a book. But any mention of loving or even being in love with a fictional character will probably reward you with some funny looks. Though they might not admit it out loud, most women have a fictional crush: a male character of a book that they’ve fallen in love with.

We have all heard the classic examples of Mr Darcy (thank you Jane Austen), George Emerson, Heathcliff, and Jay Gatsby, but now there is a new cohort of fictional beaus such as Edward Cullen, Christian Grey and Ian Fleming’s James Bond. If we take Mr Darcy as an example; he is educated, sophisticated, brooding, handsome, and eloquent. Yet, Mr Darcy, along with all these admirable qualities, is still slightly reminiscent of all our childhood fantasies of Prince Charming when he reveals his hidden sensitivity in declaring his love to Elizabeth.

In fact, even Goodreads has its own list of the ‘Best Book Boyfriends’; it seems that everyone is suffering from (fictional) love sickness. There’s no point in denying it, we’ve all done it. For me it was Jace, the love interest from the ‘Mortal Instruments’ series (a great series about the Nephilim, a race who are half human and half angel – it’s worth a read if you have any free time from your other book boyfriends). Jace is charming, well-read like Mr Darcy before him (ironically a love of literature is always a key attribute for me), sarcastic, angelically handsome and just that little bit bad. Can you really blame me for falling for him?

But why is it that women, more so than men, are more prone to falling for fictional characters? Perhaps the answer lies in the theory that men are more physical, and women are more mental, in their search for attraction. The female power of the imagination means that as long as a character possesses enough positive qualities to be vaguely attractive, then a woman would be able to finish the character themselves in their mind. When a man is looking for a date he will focus on physical attributes, whereas women search for both attractive physical and mental qualities. Alan Feingold examines this in his article on the ‘Gender differences in effects of physical attractiveness on romantic attraction’ in the Journal of Personality and Social Psychology.

There is also much research on the power of the female imagination. It seems that women fall more often for characters in books rather than from films, possibly because books leave more to the imagination – they allow you to create the own version of the character, tailored to your ‘type’, whereas films present you with a complete character. Essentially in each charming and attractively written character we find our own perfect man, from a mental checklist that we have created. These checklists take into account height, looks, personality and even voice; they are also all the aspects that authors use when creating a character that we love. Evidently people like Jane Austen work in conjunction with our desires to give us the man that we want.

Surely from these multiple perfect men on offer, a woman can find at least one that is a reality. But the key intrigue is that they are not a reality – that way they have no opportunities to say or do something that could damage their image as the perfect man. Prepare yourselves for some brutal honesty men, the truth is that these checklists that we create are a self-delusion; they include impossibly high standards that no real man could ever reach. Unfortunately, in striving for the perfection of a fictional character in our search for the perfect man, it is possible that we end up ruining our own appreciation for real men as a result. Take note men – not only do you have to live up to the image of the perfect guy but also live up to their actions, which are all determined by the woman’s mind. To compete you have to be able to understand completely the female mind; given that the age-old phrase dictates that “men are from Mars and women are from Venus”, this might be quite a challenge. So the best advice I can give boys is to grab some books, sit down and start reading; those characters are your role models. Soon even you might find yourself falling for Mr Darcy!