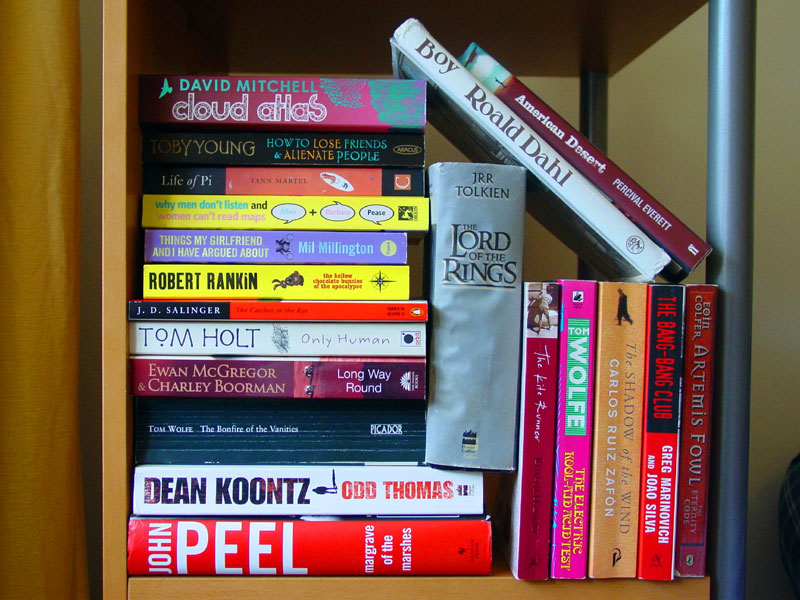 Would you rather be a best-seller during your lifetime or respected for generations afterwards?

It sounds like a weird drinking game for writers, the ‘would you rather’ of the literary world. Nevertheless, it is a question that makes you sit down and think- even if the only thing that you’ve written this week is your shopping list! The question: would you prefer to be a bestseller, commercially well received in your own era, or would you instead want to be a revered literary figure, studied in schools for generations afterwards? It really isn’t as straightforward as it first sounds. There is no clear distinction between literary merit and fame, as the two are intrinsically intertwined. The two situations present two different perceptions of fame: the former in a contemporary sense, the opportunity to have fame and success in your own lifetime, and the latter to have a lasting legacy- but one that you are unaware of. The argument hinges on three main points: whether you value the material gains of fame, the question of vanity- whether you’d like to be regarded as famous- and finally, what you believe to be the ‘function’ of a writer.

Whilst the first two points are self-evident, the latter needs more explanation. Firstly, is it even fair to say that a writer has either intention when writing? Yes, there will be the conceited, ‘I am the next JK Rowling’ and ‘my work is the biggest innovation in British drama since Pinter’ types, but it’s not fair to base the entirety of the literary community from an ill informed and grossly inaccurate stereotype. As clichéd as it sounds, most writers write for love of storytelling and not for money (mainly because unless you’re a big deal, you will earn about as much as you were paying in tuition fees for university). If money is what you’re looking for, let’s be honest, you’d avoid the creative industries and run straight towards investment banking. But writers are creative, they want to make something and yes, they want this product to make a mark because who wouldn’t? Everybody craves approval and praise, whether it’s a yearning for that elusive 70 (although in reality, we’d all take a 2:1) from a tutor who seems to enjoy telling you repeatedly that you know nothing, to winning a sporting match- human beings are intrinsically designed to crave recognition from others.

A writer who publishes their work wants responses from the public and they want to be noticed. The question now lies at what sort of response they want. A continuous issue in analysing works concerns differentiating between our interpretation of the text and what the writer is trying to say. Thus the question arises: does the study of literature inform meaning or in some cases does it detract from the pleasure of reading? The answer to this question depends on which side of the fence you sit on. Would you want essays discussing in detail why you decided to choose the word ‘the’ instead of ‘a’, or would you prefer to be enjoyed, even if it is in a ‘frivolous’ sense? In essence, would you prefer to be a night in Klute, fun for the masses yet easily forgettable (especially if you attempt the quaddie quaddie challenge) or a sophisticated dinner party, less exciting but more intellectually stimulating? I personally would choose chicken chasseur over sticky floors any day; there’s something very superficial, and almost cloying about the current commercial literary scene. I wouldn’t trade the opportunity for my work to be recognized posthumously, because it gives you the rare opportunity to be remembered outside of your own family. It means that people recognize you, that your life wasn’t meaningless, that you weren’t just swallowed into a vast expanse of nothingness. And yes, while this does make me vain, I do want to feel like I have contributed in at least someway to humanity, I want to feel as if my life has been beneficial and not a drain on resources. I would rather people engage with my work then to forget it and if this means ‘overanalyzing’ and writing essays, so be it.

Yet this whole debate all rests on the fact that if fiction is ‘popular’, it is also not stimulating, which is a blatant lie. Literary quality doesn’t have to be surrendered to the capitalist dogma for commercial success; a book can be stimulating as well as popular. The whole literary system at the moment is embedded with a sense of snobbery, that to be popular is also to be trashy. This should be combatted; the two should be more easily combined. But for now at least, give me a Nobel Prize for Literature over a Times Bestseller list anyday.