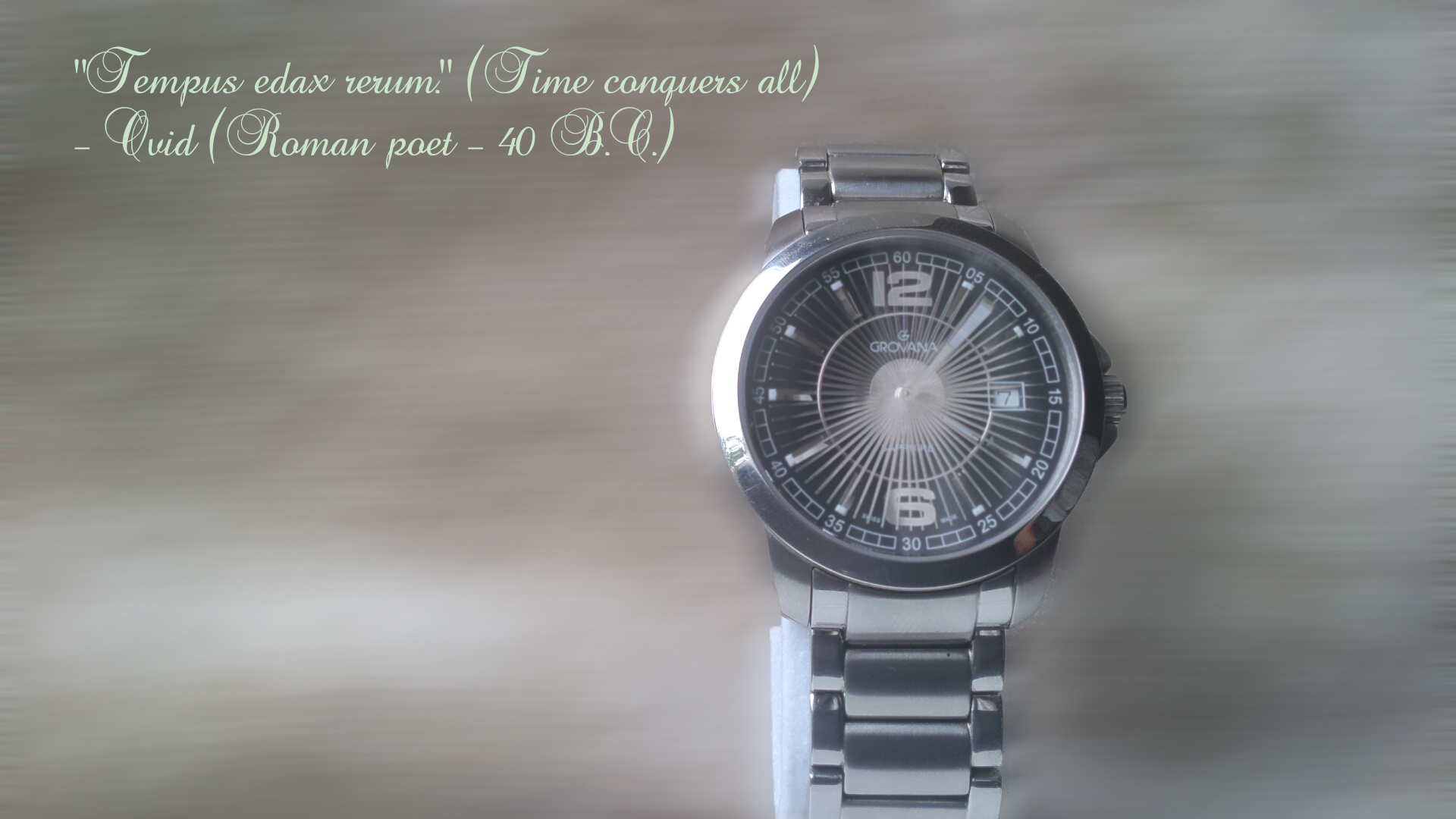 A Spritz in time saves nine…

Define “spritz”: v., to squirt or spray a liquid (information) at or on to something (someone) in quick short bursts…

Spritz has the answer to all your problems, or so it claims. This new technology can apparently gradually increase reading speed from 220 words per minute (wpm) to 600wpm, allowing you to read 1,000 pages in just 10 hours. You can test this claim by logging onto their website (http://www.spritzinc.com), where you will find a very convincing demo and be momentarily surprised by how fast Spritz actually enables you to read.

The science behind it is rather simple. When reading, your eyes spend most of their time moving from word to word, and from line to line. The brain spends 80% of this reading time scanning the word that your eyes see for its Optical Recognition Point (ORP). The ORP is what the brain needs to process the word. Spritz is able to decrease time spent scanning for the ORP by using a small screen for the text which they call a redicle, and by highlighting the ORP (often a certain letter) in red so the brain can easily identify it. In addition, the brain can only process around 13 characters at any one time, so Spritz’s redicle is designed to have only 13 characters worth of space.

The question remains though, does Spritz work better than other speed reading methods such as skimming, muttering out loud, or taking mental pictures of full pages of text? The Spritz team says that these methods, whilst effective, take time to learn and often require regular practice, whereas they claim you can learn to Spritz in five minutes and, even if you do not use the software for a month, you will not need practice to reach your previous reading speed. After checking out their website, I was surprised to find myself reading at their highest measured speed of 600wpm in the acclaimed five minutes. However, this was for a significantly small amount of time and I would definitely need to practice to actually retain what I had read at that speed. 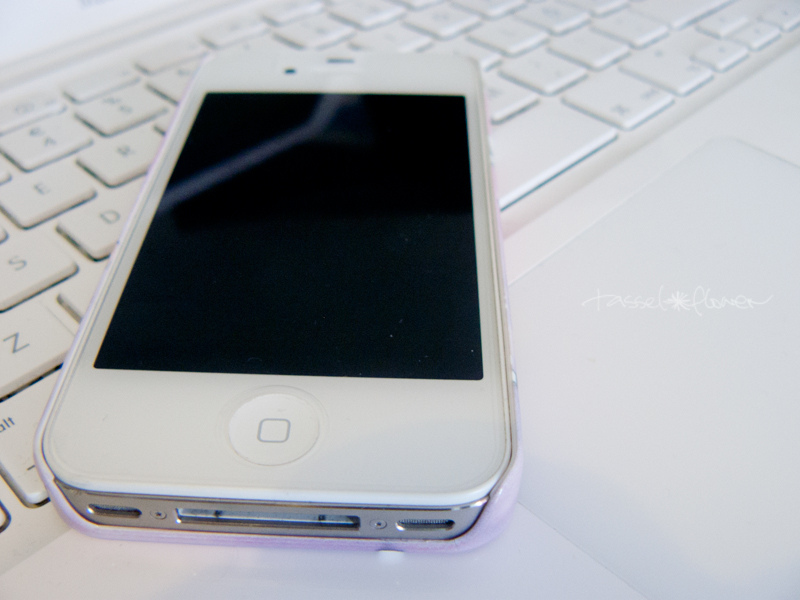 Is this one small step, or a giant leap, for the technology of literature?

It is claimed that Spritz makes it easier to remember what you read; although retention levels with Spritz are shown to be the same as normal reading levels, the inventors argue that with more practice, these levels can be increased. I doubt this claim though, as it seems particularly difficult to retain such short bursts of information, especially if you were needing to quote that journal you were reading for a summative or recite lines of that romantic poem you read to woo someone after formal in your college bar… The Spritz’s invention of the little redicle does seem a little too good to be true.

Nevertheless, this technology could have unprecedented potential. The list of everyday activities that Spritz can be applied to is pretty impressive; from e-books to even outdoor warning signs, Spritz have big ambitions to change the world of reading forever. In a world where things need to be done at increasing levels of speed, think of the time that Spritz could save if it were to become successful. Those countless DUO emails would take just a few moments to Spritz over, you could read the Complete Works of William Shakespeare on the commute to your new internship in less than a week’s worth of journeys, and even quickly Spritz the news before your 9am.

But does the technology really work for everyone? They maintain that anyone who can read normally can Spritz, even those with reading disabilities, such as dyslexia, are able to use the technology. They have even found it has helped them read more easily by highlighting the ORP; this allows those who are dyslexic to quickly identify the word, which is normally harder when the brain mixes up letters. Again, I would agree that anyone who reads normally can Spritz, though it requires practice. However, the technology does not provide an alternative for those with visual impairments who would normally use Braille to read or those who might find it difficult to read on a small screen. 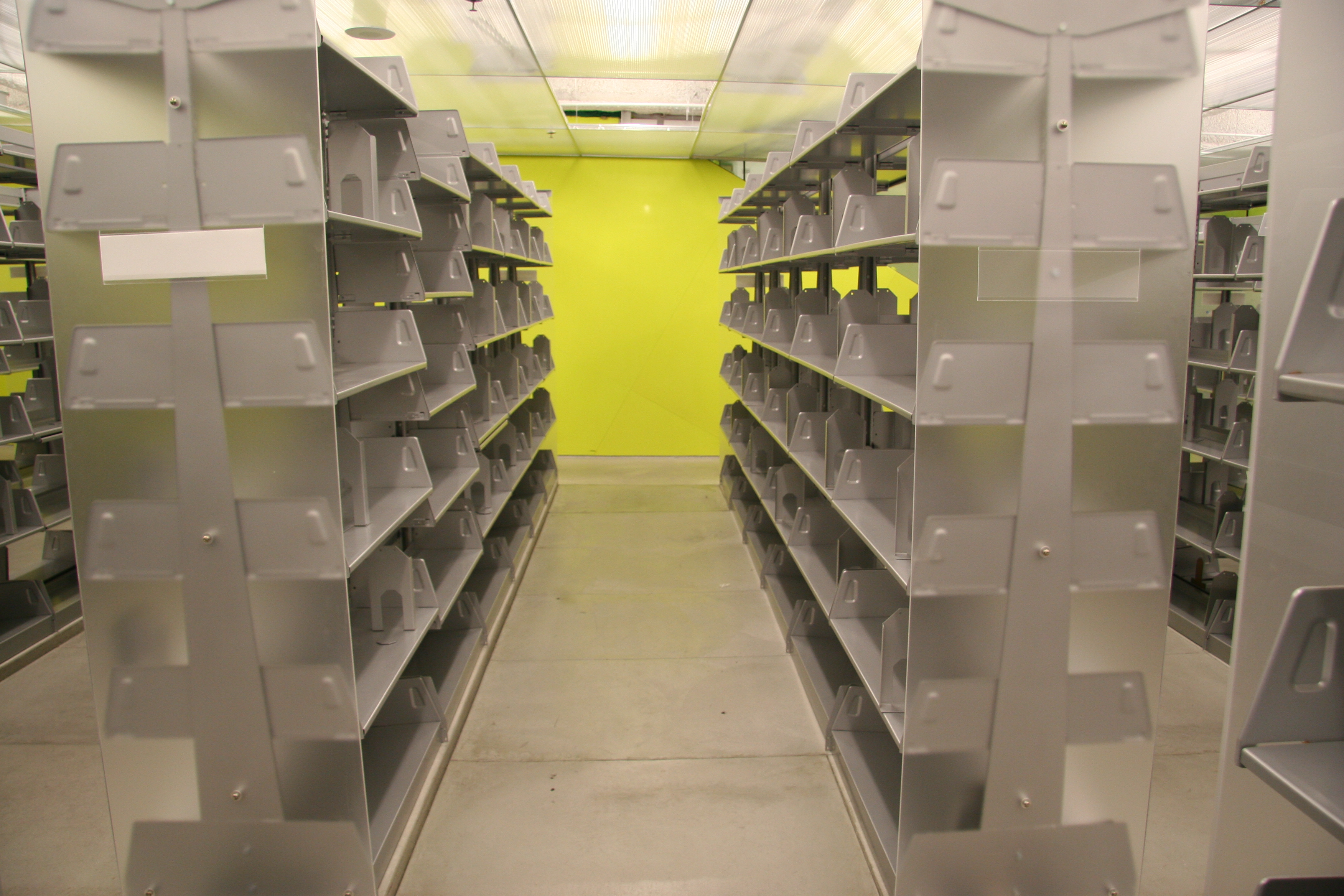 Could this mean the end of the paperback?

Spritz is, though, already available in six foreign languages and they are working on many more. Being a languages student myself, I have tested the redicle in both French and Spanish, and suggest that the technology could be used to help with learning languages to improve vocabulary and reading comprehension speed.

Unfortunately, in reality, we are going to have to wait a long while for this technology to fully develop into the concept which it elaborates on the website. The technology is still in the process of patenting and will need more support for its ideas to be implemented. This is their reason for such a detailed website; online you can find pages and pages – perhaps too many – describing and explaining the science behind this clever little gadget, convincing the public of their science and the nifty little redicle. Although there seems to be little reason to doubt their science, the realistic implementation of the technology is far from imminent.

Furthermore, the long term effects of such technology need to be considered; changing the world of reading will transform already fast-changing media into something unrecognisable, the effects of which will be hard to control. It will be more difficult for writers to be recognised if they have been unable to use Spritz technology and any reading material that is Spritzed will be mediated by the organisation. Life will inevitably be sped up even more; more tasks will need to be accomplished in one day and those who have no access to the technology, never mind those with visual impairments, will find themselves seriously disadvantaged. Moreover, reading, a relaxing activity could be turned into a chore rather than a leisure activity.

This groundbreaking invention has the future potential to solve some of the public’s everyday problems, however in order not to create even more, it needs to be very cautiously implemented.