A Doll’s House: A Feminist Text?

Olivia Freeman-Barrett in Literature on 7 March, 2019. 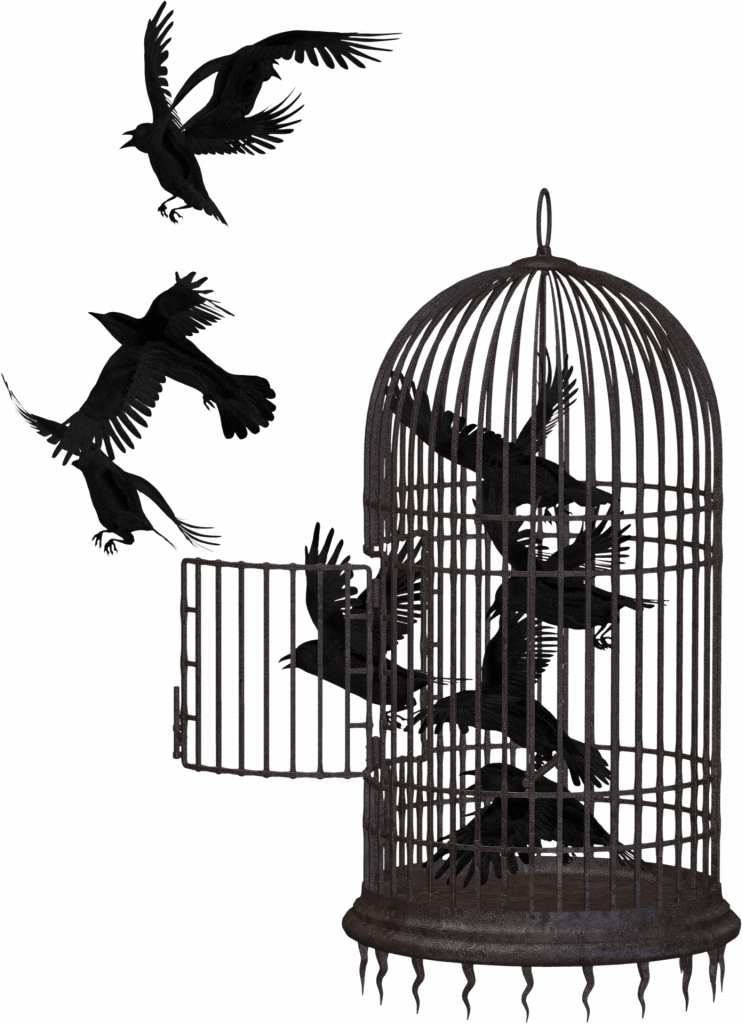 Henrik Ibsen’s novel is based upon a mother called Nora, who has ended up becoming a character who for many embodies the 18th century ‘new woman’ movement. The movement held the idea that women shouldn’t simply be expected to be obedient wives and serving mothers, but like men, also hold the qualities and skills to be educated, powerful and respected outside the domestic sphere. Throughout the play, the audience watch Nora patronised by her husband, constantling referring to her as his ‘little skylark’. She becomes his puppet, until the resolution of the play, she sacrifices everything to become financially independent. She decides she is strong enough to not rely on her husband, and steps out into the world. This is what the front cover of his play reflects with the image of the bird cage . We watch Nora transition from a bird trapped, as if she is in a cage, flying away from her misogynistic husband, without any support or reassurance of safety. For many, she is a true feminist figure, advancing herself to be valued in the same way as a man. Therefore, you may be asking why I would dare question the feminist aspect to her narrative?

The main reason why I question the feminism behind Henrik Ibsen’s A Doll’s House is the way in which for Nora to gain her indpenedence, she has to give up her children,and her home, leaving her husband in that role. What remains is the idea that an individual can be a part of one sphere, but not both. This enforces the idea that despite showing women’s emergence in to a career driven world, she can not excel without giving up her domestic sphere as a sacrifice. Ibsen fails to create an ending in which  woman and men are on equal terms, but an ending in which for many we worry about Nora’s future. We can agree that for the society in which Nora lives, her advances clearly show her striving to be financially dependent, which was a strong aspect of the feminist new woman movement. However, all she has done is jump from one sphere to another sphere, and what femisism seeks to strive is the abolition of the spheres. A women should not simply have to choose between a career or children, but be able to succeed in both, as a man can.

One may question however,  that Ibsen is not striving to create a text which we recognise as feminist, but one which is an example of realism. Ibsen was a significant influencer of realist drama, leading other major playwrights, such as George Bernard Shaw, to lead by his example. If Ibsen truly wanted to present a realistic society, then he must abandon the ideals of feminism, and instead represent the truth of what happened to women, who tried to climb above their domestic expectations. Nora decides to give up the role of raising her children, to escape her misogynistic husband…but should she have to? She becomes the villain, at the same time as becoming a heroine. She is admired for her brave jump in to the masculine sphere of work, but as a result judged for her lack of maternal instinct, as she sacrifices her children. We hope for a happy resolution, where Nora can have both, but as we see for the society in which Nora lives, this is not possible. Therefore this argument in no way seeks to criticise Ibsen for not creating a feminist text, but to raise awareness that it should be respected for it’s realism. Ibsen presents the whole play in one room which is a regular middle class living room. This accurately represents, not a dramatic action filled environment, but the reality of the women’s domestic sphere. She is trapped in her role as a housewife, subservient to her husband. The play does not show explicit abuse against the women, but the patronising tone of Helmer (her husband), and the way she hides any spending, like a naughty child, is evident of the way sexism was very inbuilt in to the society.

Ibsen’s ‘A Doll’s House’ is a must read for anyone interesting in learning more about feminism. It is a perfectly accurate representation of realistic 18th century society.