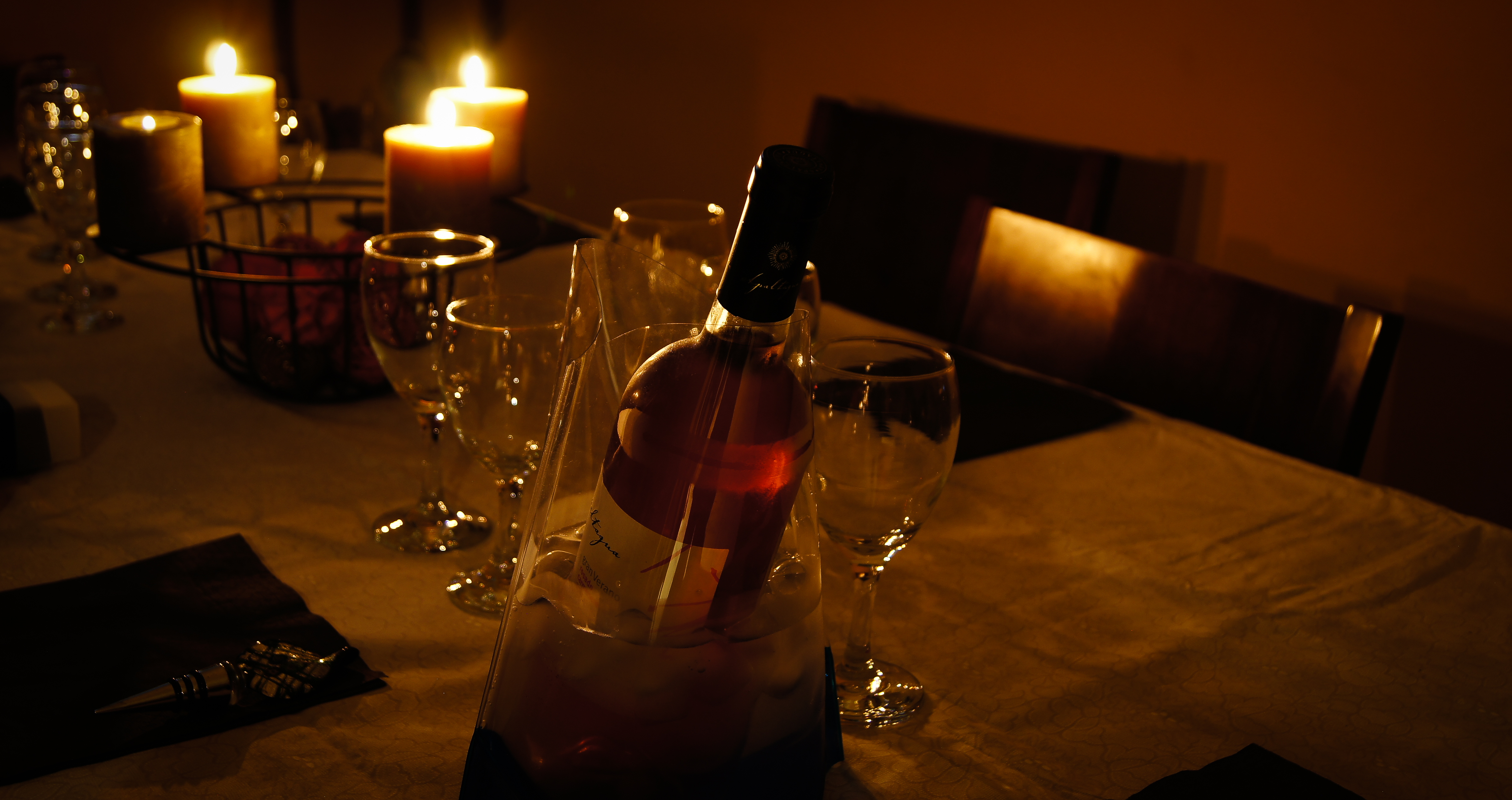 This dinner party would be a syncretisation of philosophies and personalities.

If I were hosting a dinner party of literary figures, my first invite would be to Oscar Wilde. It would have to be gold dusted, perfumed and sent well in advance, due to the immense dinner partying I imagine he does. If he attends half as many dinner parties as he writes about, he is a very busy man. I would want Oscar Wilde to over stay his welcome. If he did show up, I would make sure I had pen and paper at hand to write down everything he said. His written word is a delicious rude treasure, and I can imagine his spoken word is even more frighteningly fantastic. His thoughts on the cheap veneer of society would impress and amuse everyone; his jewels and fur would spill over his designated seat and not irritate the person sitting next to him at all. His manners would be impeccable, whilst mocking the concept of manners altogether. I think Wilde would be the most charming man you ever met. He would order a black cab to drive to the nearest corner shop to pick up gold tipped cigarettes, after distributing the last of his old pack lavishly. He could be thousands of pounds in debt and still appear to be the wealthiest man in the room, his wealth of language overruling any notion of monetary deficiency.

I think Oscar Wilde would scare the shit out of Sylvia Plath: my second invitation. Her invite would be in small handwriting, in black pen, on watercolour paper, textured and not quite white. No gold, and certainly no perfume if I had any hope of her attending. I would have to make sure that we didn’t use the oven for dinner, as I would like her to stay ‘til dessert. I would place her at a distance from Oscar Wilde as I feel her deeply disturbed mind would scatter and shatter in too close proximity to Wilde’s quips and fancy for superficial beauty. I wouldn’t want her to feel trapped, her pores dampening next to the shine of the cutlery, gasping for metaphoric air like her own trapped Esther Greenwood, tinkling around underneath a bell jar. She would need space and a few iced vodkas before she came into her own. I imagine she is a woman of few words, with poetical thoughts and mysterious breath. She would wear a long pale skirt that touched her ankles, hiding the slashed skin of her legs. She would be amused by Oscar’s theories on life, and appreciate his wit, but not identify with it.

My third invitation would be to Thomas Stearns Eliot. In some ways I believe that T S Eliot wrote about the negation of the world that Wilde projected but understood perfectly. Wilde knew that there was nothing beneath the surface of society, and that’s why he paid no attention to it. Society is it’s surface; it is the mask we all wear that is interesting, not what is behind it. Wilde’s world of shining surfaces is no doubt going to be left to rot when a war covers a nation in mud and blood. And thus you are left with a wasteland, void of sparkle and mystery. I think I would have to sit back and watch Eliot and Wilde call each other Tom and Oscar, and see how Eliot’s dada world, deprived of dandies, reacted with Wilde’s regurgitation of “art for art’s sake”. I want to know if Wilde has simply gold dusted the wasteland that has always kind of been there. I want Eliot to disturb Wilde’s universe. I think he would find Sylvia’s fringe enchanting.

To keep Sylvia company, I would invite Virginia Woolf. I do not mean to say this is the only reason for her invite, she deserves an invitation on entirely her own merit, however I just feel Woolf and Plath fit well together. They would sit next to each other, their deep and disturbed minds permeating their place mats with feminine intrigue. They would be excellent company, as quick and intelligent as their male companions, despite the lows they are both known to reach in the silence of their bedrooms. They would understand the men around them, etching the inner workings of their minds with their forks as they scratched the white porcelain. I cannot help but feel that although Woolf may remain calm and unruffled on the surface throughout the course of the meal, her inner stream of consciousness would run wild. She would also recognise that this would be the same for every other person around the table. A deep, heavy burden of understanding that each human has their own inner dialogue, that the wires of their brain do not always show on the surface of their faces. If we look at Woolf and Wilde together we have two very different notions of the human being – Wilde being concerned with the mask we all wear, and Woolf being concerned with what lies behind it.

This dinner party would be a syncretization of philosophies and personalities. Because everyone is in the business of making money from words, is it no doubt that conversation would be an endless ebb and flow of colours and intellect.