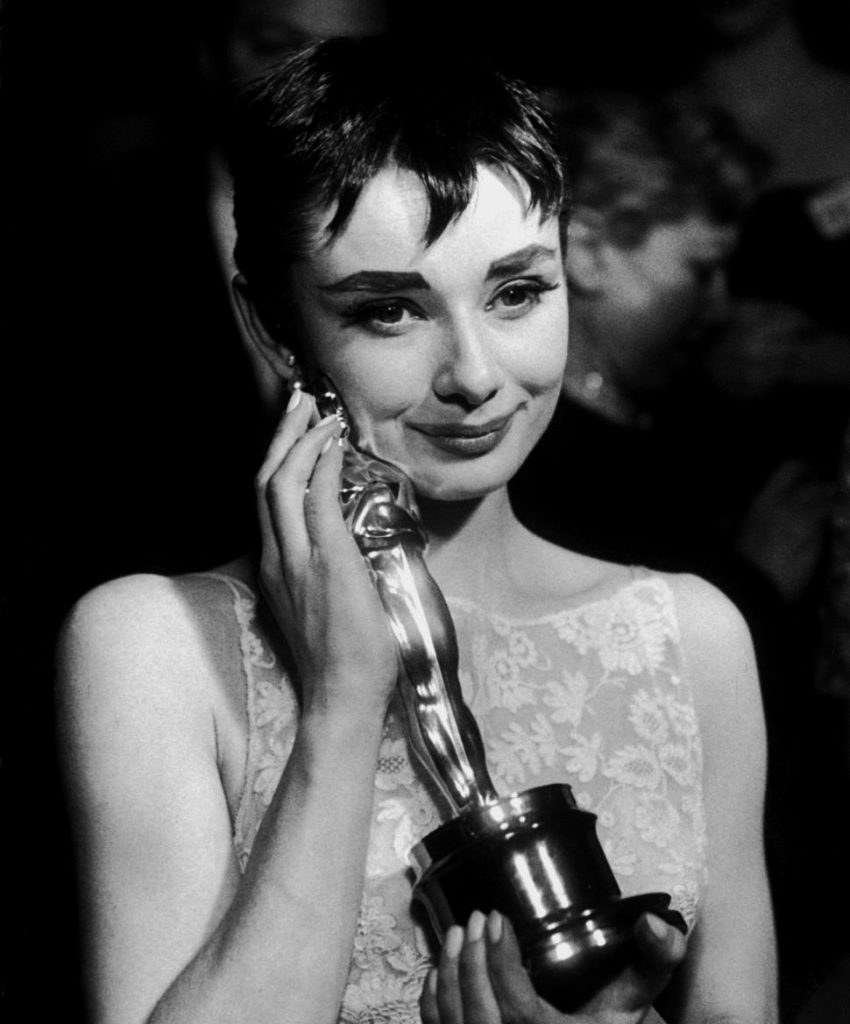 The Oscars, more formally known as the Academy Awards, take place every January. Thanks to social media, we are all aware of who wears what, which films make the shortlist and which miss out. Many of us saw the powerful speech given by Frances McDormand, demanding that all the female nominees stand with her in pushing for inclusion in film. In the wake of the ‘Me Too’ campaign, which spread virally in October 2017, a place for women in the industry has never been more fought for. Yet, on its 90th birthday, this fight for equality is a stark contrast to the Oscars when it began in 1929.

First hosted in the Hollywood Roosevelt Hotel to 270 people, the ceremony lasted all of 15 minutes.[1] Held exactly a decade before World War II, the winners had already been announced to the media three months earlier. Imagine trying to keep the winners of the Oscars from Instagram, Twitter and Facebook for even more than ten minutes in 2018! The most Oscars to ever be won by a single person is 26, by none other than Walt Disney (22 for his films and then 4 as honorary awards).[2] The woman who holds the most awards is Edith Head, a winner of 8 Oscars all for costume design. At first glance, these statistics are undeniably imbalanced, however they are not that shocking given that they were awarded in the mid-20th century. Having said this, I also can’t see them being overtaken anytime soon. Today it is less likely for a single person to surpass these statistics due to the sheer number of films being produced and the ever-increasing competition.

Despite women being pushed to the forefront with public statements like that of McDormand, it was discovered in 2016 that, while a man’s salary is likely to increase by $3.6 million after winning an Oscar, a woman’s is expected to increase on average by $500,000. That’s seven times less. Time noted that ‘the number of women who won Oscars this year is depressing’.[3] This references the fact that this year, only four women went home with titles that could be won by bother genders, whereas in both 2014 and 2016, twelve women went home with academy awards. Only one woman has ever won the title of Best Director: Kathryn Bigelow for The Hurt Locker in 2010.

Yet gender inequality is not the only issue at the Oscars. Emma Stone’s ‘white feminist’ comment from this year’s Oscars did not go unnoticed, causing outrage on the internet because of her lack of acknowledgement to male minorities in the industry. By carefully stating ‘These four men…and Greta Gerwig’ in her speech for Best Director, Stone did indeed highlight the fact that Gerwig was the fifth white female to be ever nominated. But, in doing so, she ignored the fact that Jordan Peele was the fifth black man ever to be nominated for the same title.

Earlier on in the ceremony, Sandra Bullock made a similar comment about ‘four men and one trailblazing woman’ when presenting an award for the cinematography category. But Nathalie Portman stole the show with her sarcastic comment: ‘and here are the all-male nominees’, creating a mixed response amongst the audience. This kind of situation that makes me think that sometimes feminism does go too far, occasionally, but unintentionally, offending others.

Don’t get me wrong; I’m all for equality and support the move towards gender equality. But pushing feminism through snide comments is not the future of feminism. Rather, we should teach the younger generation from scratch that no superiority exists due to one’s gender or ethnicity.