The ongoing legacy of the Palace Green Scottish soldier discovery 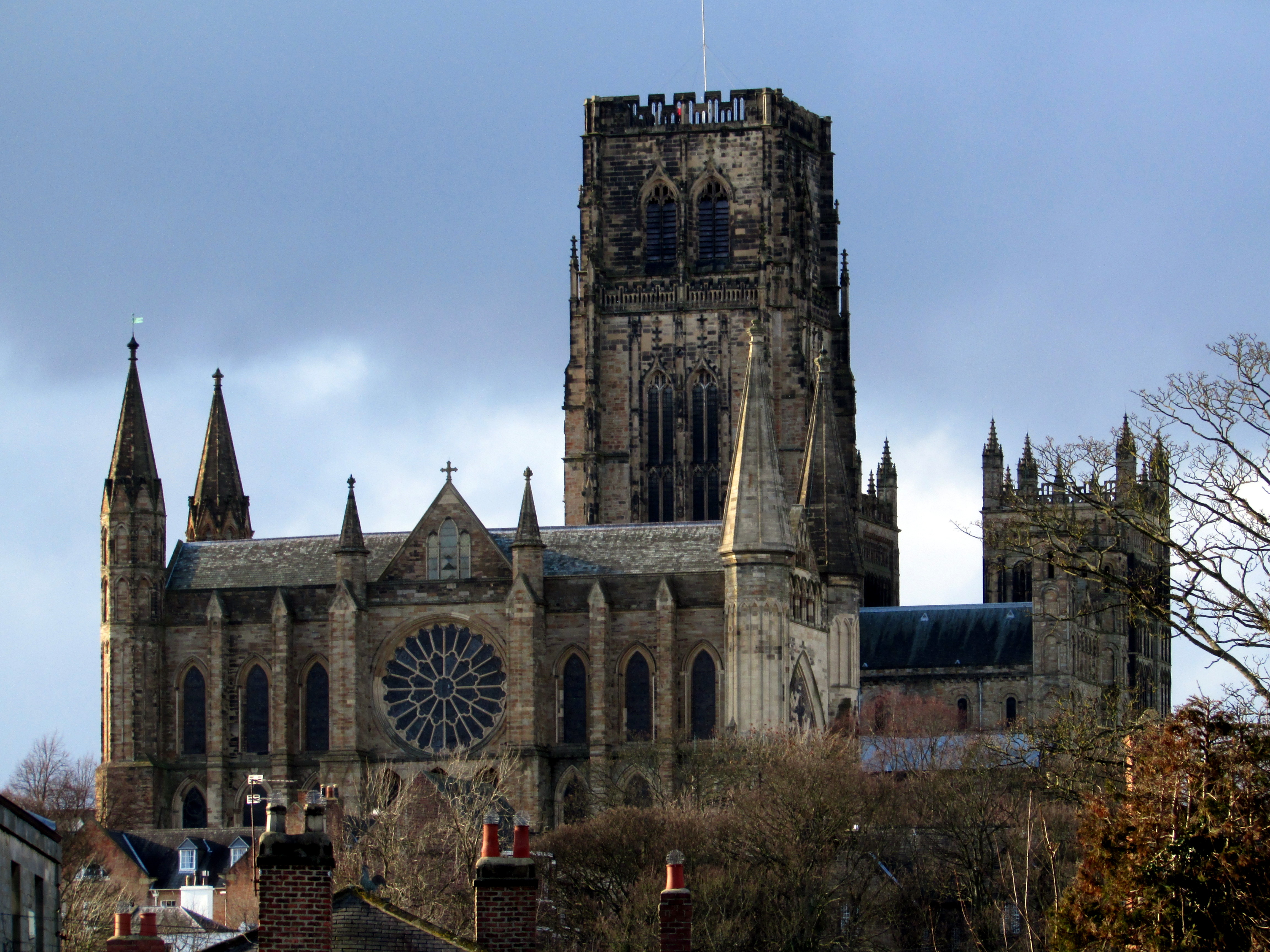 As I’m sure you are all probably aware, September of this year was an exciting moment for historians and archaeologists alike. It witnessed the identification of a number of skeletons found under our very own Palace Green in 2013; they were discovered to be the remains of a number of Scottish soldiers captured after the Battle of Dunbar in 1650. Considered one of the most brutal battles of the seventeenth-century Civil Wars, with around two thousand Scottish soldiers killed compared to just twenty of Cromwell’s forces, the misery did not end for survivors upon leaving the battlefield. Following a grueling hundred-mile-long march south to Durham, the soldiers were held in Durham Cathedral and Castle. Deaths from disease, malnutrition and exhaustion were commonplace, and the evidence of mass graves only testifies to this.

The most shocking discovery provided by the identification was that children as young as twelve years old were among the soldiers held captive in the Cathedral after the Scots’ devastating defeat. According to a report by Richard Annis in Archeological Services at Durham University, the majority of those identified were found to be ‘young adults and adolescents’. Yet aside from their youth at the time of their deaths, little is known about the traumatic lives of these individual Scottish soldiers. It might not seem a surprise, therefore, that in contrast to the extended 2012 media fervour surrounding the discovery of Richard III beneath a Leicester car park, the Palace Green skeletons did not hold the public’s attention for very long. Behind the scenes, however, the discovery of the skeletons continues to fuel animated debate and interest.

As well as reminding us of Durham’s dense historical weight, the discovery has provided an exciting opportunity for renewed research in a previously neglected field. The surviving written sources for the Battle of Dunbar are sparse, with only a basic list of names online that identifies those holding the rank of Officer. Most documents lie buried within the vast collection of the National Archives of Scotland and, unfortunately, there are no census records to dig through – and no sketches or traces of prisoners languishing in the Cathedral. In the absence of personal accounts allowing us to see the mentalities of both prisoner and jailor, only the discovery of their remains, and the further archaeological analysis this facilitates, will allow the stories of these soldiers to be unveiled, and gaps in documentation to be patched up. Continued research into this fascinating topic is very much dependent on funding; we can only hope this will be secured!

Thousands of soldiers were taken from their homeland and incarcerated in Durham Cathedral. With around 1,600 later dying there, prodding into Durham’s murky history may make some feel uncomfortable. Imagine the triumph of the recent Magna Carta exhibition at Palace Green library, or the wonders of St. Cuthbert’s relics in Durham Cathedral, juxtaposed against a macabre tour of Durham Cathedral as the home of such past evils. Such an event might be similar to York’s popular ‘ghost tours’, but it is not the kind of history that Durham is currently known for.

It would be easy to minimise the losses faced by the Scottish and to dismiss the death of so many men in Durham Cathedral as a minuscule tragedy during large-scale conflict. This viewpoint would allow for the absolution of those who played a role in the deaths of these young soldiers, flung into a mass grave with little ceremony. Yet pretending that the events of 1650 are justifiable, or dismissing them as insignificant, would be an error. As many would agree, I’m inclined to think that digging for historical truths is important, whatever these truths may be. The role of historians is not to mask the truth in order to make it more palatable, but to face difficult situations head on and emerge with new knowledge.

And while the identification of the soldiers has proven a missing puzzle piece in the protracted quest to discover the fate of these Scottish soldiers, this is not a story that should only captivate academic researchers. The discovery of these skeletons illustrates just how unaware many of us are about history that is quite literally lying beneath our feet. While digging up Neville’s Cross to look for any battlefield fragments that may or may not lie below us would be a pretty bad idea, searching for history around us can only be a good thing.

The history traditionally taught in schools across the country often focuses on the lives of elites. For many, sadly, the subject conjures up images of bored teachers drawling an endless list of names and dates, or patriotically proclaiming the importance of English victory over the Spanish Armada. The word ‘history’, to many, refers primarily to these large-scale, broad-brush discussions of massive battles and diplomatic discussions. Although it is sometimes easy to forget, history also includes the lives of ordinary people, whose stories often lie overshadowed and forgotten. The impressions left behind by these people may be difficult to find, but they are nonetheless valuable. Traces of the long lost history of Durham are all around us; discovering them will give us an otherwise impossible insight into the lives of those who came before us.

Are you aware, for instance, that the History department building on North Bailey was once a coffee-house, a hub of political chit-chat? Did you know that there are old burial sites hidden beneath the music studios? Or that the Castle was given to the University as a gift from the Bishop of Durham? We are students in Durham for only a very short period of time, coming and going constantly, and it is easy to imagine there have been no crisis points in Durham’s history. Next time you sit on Palace Green, perhaps sipping a coffee on the cafe terrace before a lecture, think about what lies beneath your feet.

The soldiers and their final resting place are in themselves only a small part of Durham’s historical story. However, they illustrate that in a city that has witnessed many dramatic periods of historical turbulence and change, there are surely many more narratives to uncover. We may conventionally think of Durham’s history as a series of episodic changes, perhaps from the periods following the Black Death, to the quashing of the powers of the Palatinate of Durham. Seeing history in another, more flexible light exposes us to personal testimonies that may otherwise be forgotten. The discovery of these skeletons will undoubtedly allow academics the opportunity for new historical research, but it should also spark interest in history amongst the people of our city.