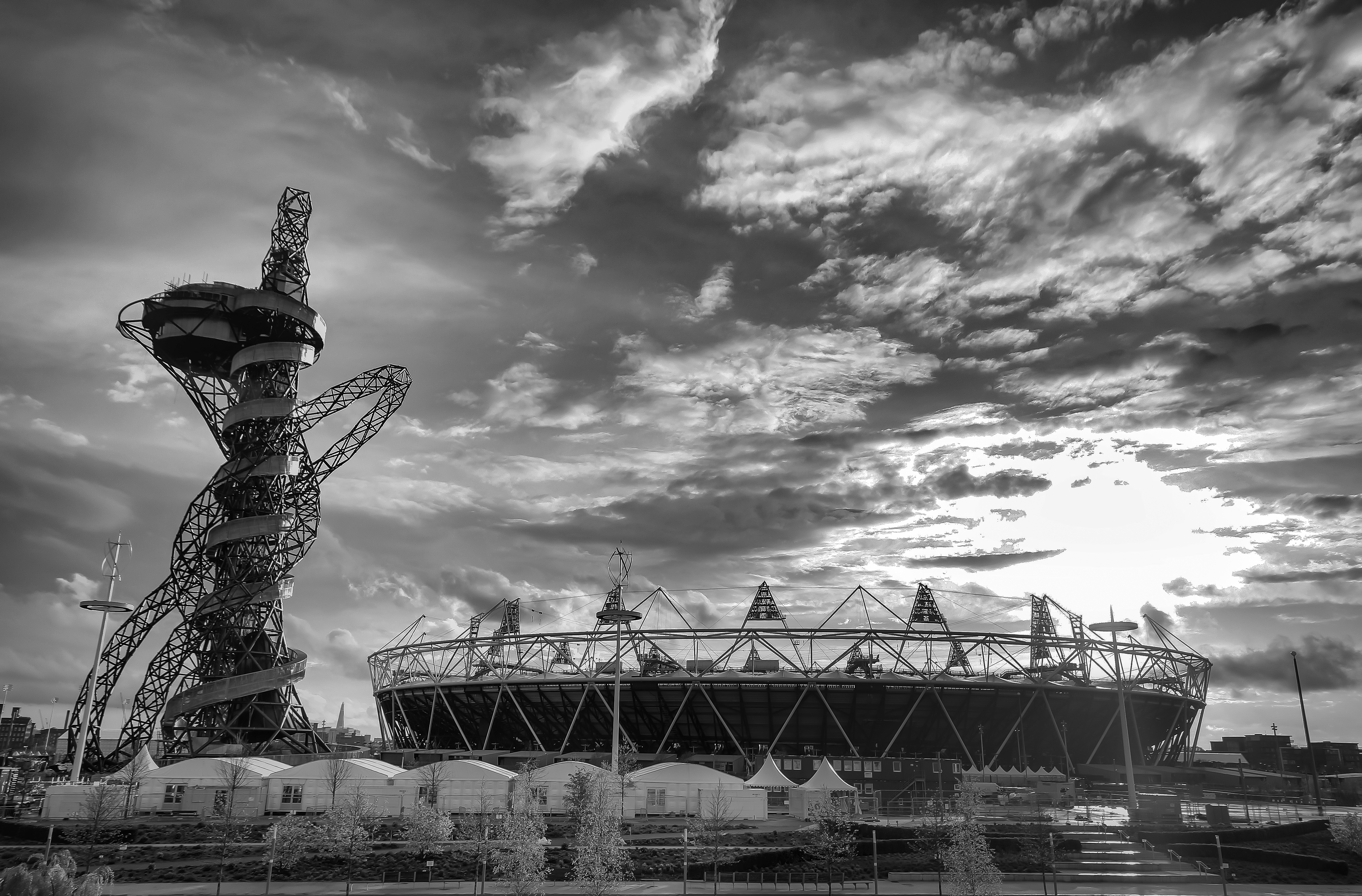 Last Sunday I ran the annual Bupa Great North Run. The sun was shining and I felt a kind of patriotic euphoria as I sprinted (plodded) over the magnificent Tyne Bridge with the Red Arrows flying overhead, surrounded by 56,000 other people clearly as crazy as I am. When I got back home to the news coverage of an imminent Scottish referendum, I began to wonder how this summers sporting events such as the 2014 Glasgow Commonwealth Games could have boosted nationalist feeling ahead of the most important Scottish decision for years. Was it possible that an event directly involving so few could really affect the outcome of such a widely felt issue? Could you look through the pages of history and find direct relationships between sport and national agendas?

Historically, events such as these have been considered as contributing factors to increased nationalist feeling, and successes from these events often featured in arguments for self-determination. National sporting contests do not only symbolise a countries athletic prowess but its strength as a unified nation, a display of its economic power and also its ability to negotiate diplomatically as it invites nations from all over the globe to compete.

Perhaps one of the first examples of a nation using organised sporting events to promote nationalism is Ancient Greece, the people of which hosted the Olympic Games every four years, or every Olympiad. Superficially, the games began in 776 BC as one of the numerous ways to honour Zeus, who was said in mythology to be entertained as a newborn by Paeonaeus, Epimedes, Iasius and Idas who raced each other at Olympia to his amusement. However, when considering the complex jigsaw of competing political and religious systems surrounding the civilisation, it becomes apparent that the games served at a much deeper level as a way to ensure strength in unity across Ancient Greece. The nation was made up of various city-states, population centres organised into different political entities. Due to a struggle for resources there was always a competitive element in the otherwise mutalisitic relationship these states shared. Therefore, the Olympic Games were utilised as a political platform where not only the athletes representing these city states could peacefully compete, but also their representatives meet in a neutral zone, making the games a diplomatic success. As well as this, the games represented a way for a Grecian self-identity to be formed, in spite of the discord and hostility between city-states. Artists were eager to depict the athleticism and beauty of the games, with stone sculptures such as the “Discobolus” presenting the freed-men of the games as demi-god like figures, a kind of Hellenistic ideal that became associated all over the ancient world not only with Olympia, but with Ancient Greece itself, a strong nation at the very apex of civilisation.

Fast-forward a couple of thousand years and you can see the Olympic Games used again as a platform from which nationalist ideals were projected. This is true of the 1936 Berlin games, hosted in a fascist Nazi Germany. Under the watchful eyes of the world, the government removed anti-Semitic propaganda from around the stadium and reluctantly allowed people of African-American origin and Jews to participate in the games. Despite this, the Nazi government did not miss out on the opportunity to use the live television coverage of the games to promote their nationalist agenda, and also use the games as a façade under which they could pursue some of their darker national policies. For example, the Nazi party made their racial and domestic policies very clear during the games, most notably perhaps being the fact that Hitler snubbed African-American gold medallist Jesse Owens on the podium after he had won four gold medals, shocking liberalists and many on the Olympic committee. As well as this, the Nazi party openly supported the policy that physical examinations should be conducted on female competitors with “sexual ambiguity”, often those women who competed in traditionally male orientated sports such as the shot-put or javelin. This discouraged many female competitors and echoed the Nazi domestic policy that women should only occupy the private spheres of life, keeping the home and raising children. The government also used the Berlin games as an opportunity to arrest all Romani in Berlin and incarcerate them in the Berlin-Mahrzan camp under the guise of keeping the streets clean and crime free during the games. However, after the closing ceremony the Romani remained in the camps, for many until their deaths.

These examples show how one sporting event has been utilised across the millennia as a vehicle for nations to promote their national ideas and agendas. Political messages in sport are in recent years more subtlety embedded, however you can still see countries pushing forward their national identity through international games, whether it is in the open or closing ceremonies or the colours of their team’s kit.

So whatever the result is of the referendum this Friday, you can be almost certain that the Glasgow Commonwealth Games influenced it.