Winston Churchill, tea, democracy. All things we consider fundamental symbols of ‘Britishness’. They are things, or rather people, in which we are supposed to find inspiration, pride and patriotism. We are taught that Britain is a place somehow on a pedestal above other countries, but why is this? Is this pride misplaced? If we look in more detail at the history of Britain, it perhaps illustrates that this country is not the political, social, or cultural world-leader that we believe it to be.

Let’s start with a ‘British’ staple: tea. Since the Victorian era, it has been a favourite of Brits from the highlands of Scotland right down to the tip of Cornwall. However, this comforting drink is a symbol of something much darker and which should ironically make us squirm.

Predominantly produced in India and exported to Britain, tea is a relic of colonialism. British policy, whether deliberate or otherwise, resulted in the starvation of 29 million Indians in the late-19th Century. British soldiers who served in India recalled that “Scores of corpses were tumbled into old wells, because the deaths were too numerous for the miserable relatives to perform the usual funeral rites.” 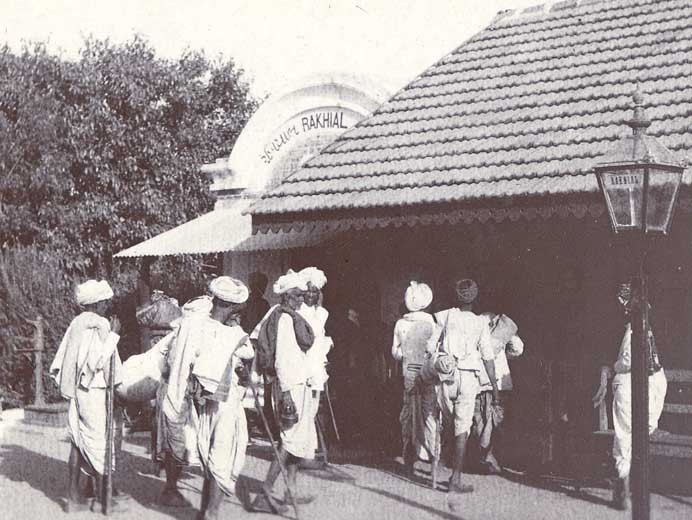 Colonialism relied upon the idea that the white man was somehow more evolved than everyone else, the physical manifestation of which can be found in the form of slave labour. Millions of African, Indian, and Caribbean men women and children were taken from their home countries to be sold to British landowners, whether that be back in Blighty or in the USA, which managed to sever themselves from British rule in 1776; former British residents however then continued the old British way of dealing with the indigenous people – beat them into submission.

Heralded as one of the all-time ‘Great Britons’, Winston Churchill is famous for chain-smoking cigars, wanting to fight people on beaches, and I think he had something to do with the Second World War as well, but don’t quote me on that. His political mind was exceptional, which aided the tactics used to fight the spread of fascism on the European continent. It all originated from experience gained through the betrayal of his political colleagues (he flitted between the Liberal and Tory parties based on whoever was in power), but this is unfortunately one of the least controversial things he did or said during his career.

Churchill was, put bluntly, a racist. He was anti-Semitic, anti-Islam and a social Darwinist; he believed that Britain was at the top of the Darwinian hierarchy. Now, granted, his views were of his time, but the fact that he is famous for leading the defeat of a fascist, racist regime whilst believing that “Improvident habits, slovenly systems of agriculture, sluggish methods of commerce and insecurity of property exist wherever the followers of the Prophet [Mohammed] rule or live” carries with it both irony and a degree of shame: the fact that he is declared the Best of British shows a lack of ambition to be anything better than this man.

Another group for which Churchill held a few choice opinions was the Irish. Britain has mistreated Ireland for centuries. The Act of Union (1801) brought Ireland, as the name suggests, into the United Kingdom. This was the start of a century of dearth and famine for the Irish. Unrepresented in Parliament until 1829 when the much-contested Catholic Emancipation Act was introduced, Ireland was treated as essentially another colony. Literacy rates were, at the highest, 30% due to no funding for education, and religious division saw the rest of Britain treat our Irish Catholic cousins as inferiors. Whilst the government insisted no maltreatment, the Irish Potato Famine reinforced the fact that this simply wasn’t true.

1 million Irish men, women and children died of starvation, with another 4 million emigrating to either mainland Britain or the USA. The Prime Minister of the time, Sir Robert Peel, did not act until it was too late, and even when he decided to intervene it was with the most meagre of offerings: £100,000 of Indian corn, which was never going to be enough. I wish I could say that this predominantly English superiority complex against the Irish ended after the Irish Dáil took control of proceedings in 1923, but this wasn’t the case. 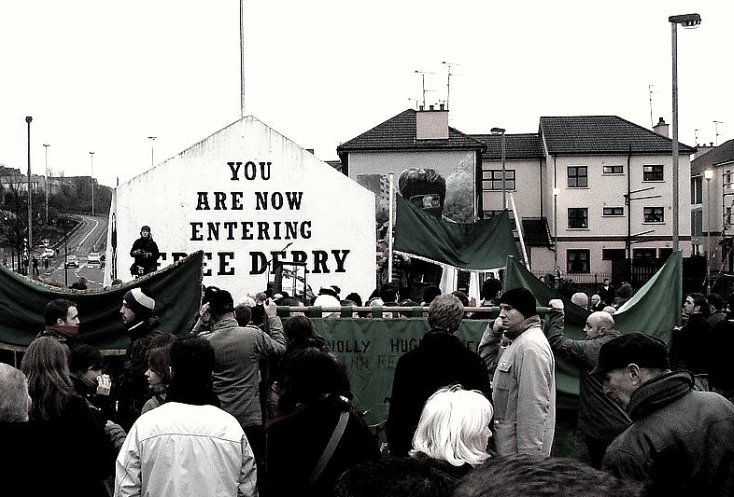 Throughout the late-20th Century, war was waged against the IRA, a group brought together to try and make Britain pay for centuries of contempt against the Irish people. It goes without saying that bombing campaigns in Birmingham, Brighton and Manchester amongst others had abhorrent consequences, but British armed forces on the Irish border too committed horrific acts. Only recently was justice found for Daniel Hegarty, an unarmed 15-year old boy who was shot dead by a British soldier in Derry, and it is only a matter of time before more cases such as this come to fruition. Signs in hotels across Britain read ‘No Blacks, No Irish, No Dogs’ from the 1960s right through the early 1990s, a sentiment that we now find repulsive, but was not so long ago just taken as gospel.

In regard to LGBT+ rights, Britain is certainly a much more accepting nation than many others across the globe (it is still illegal to be LGBT+ in between 72 and 76 countries globally), but this was not the case until fairly recently. English and Welsh men were not legally allowed to partake in gay sexual activity until 1967, Scottish men had to wait until 1981, and Northern Ireland didn’t legalise it until the following year. So, homosexuality was legal in the early 1980s across Britain, but this didn’t stop it from being hushed up and buried by, arguably unsurprisingly, the government. 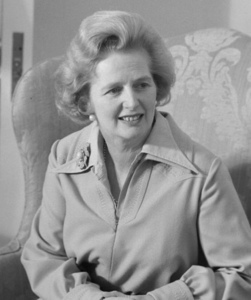 The Iron Lady, who’s reputation is beginning to rust

In 1988, the Conservative government lead by one Margaret Thatcher pushed through a Local Government Act, which included in it Section 28. This clause made it illegal to teach children in schools that homosexual relationships were normal. It attempted to make LGBT+ people invisible, interesting given that lesbianism was never illegal in the UK. Mrs. Thatcher might well have set a precedent by becoming the first female Prime Minister and one of the first female world leaders in modern history, something again which we are told to find pride in, but alongside the introduction of anti-LGBT legislation, she also oversaw the Brixton Riots, the controversial Falklands War, poll tax, the Miners’ Strike, the Hillsborough Disaster, and saw unemployment hit 3 million for the first time. So, yet again, this highlights that maybe it is time to place our pride in different people and places.

Section 28 was not repealed until 2003, meaning that although LGBT+ people were supposedly equal under the eyes of the law, we were still treated as the country’s dirty little secret. Intriguingly, there was an attempt to repeal the clause in 2000, but was defeated by Baroness Young; the current Prime Minister Theresa May called this defeat “a victory for common sense”. Northern Ireland are yet to make gay marriage legal, unsurprising given their strongly religious society, but still highlights that Britain is not quite as draped in a rainbow flag as we think we are.

Despite all that I’ve said, there are obviously things to be proud of in Britain. We are, much to the dismay of many far-right extremists, a multi-cultural society. The vast majority of the nation is welcoming to refugees and immigrants (despite how loaded that term has now become), London being one of the most culturally diverse and rich cities in the world; 37% of the capital’s population were born outside of the UK, 24.5% of these are from outside of Europe.

Nowhere is this multi-culturalism better seen than in the NHS, with many medical professionals originating from countries all over the world making it an institution which instils a sense of pride in anyone and everyone that walks through its doors – we can but hope that it remains safe from privatisation over the next few years!

So, although we aren’t the perfect nation, we do nonetheless have reason to find some level of pride in the place that we live and study, however maybe it isn’t in the areas that we are traditionally told we should.