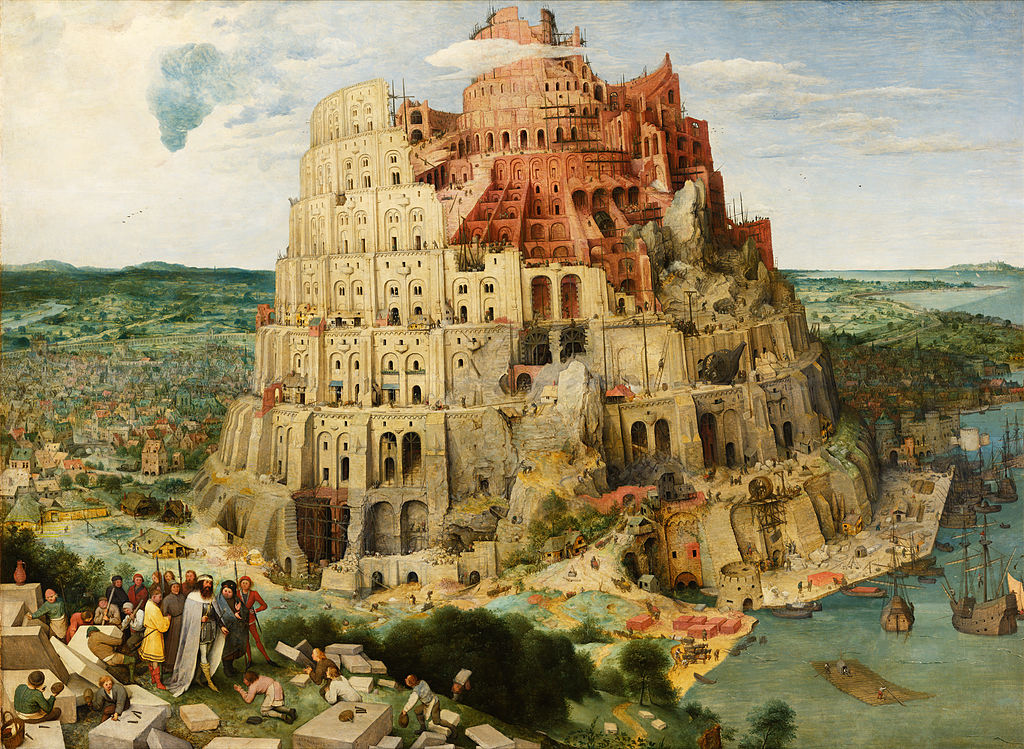 Language. It is one of those wonderful elements of the human species that we have adapted, changed and made uniquely our own. It is not enough for different countries to have different languages, but even different towns and cities have their own dialects and accents. The evolution of language, therefore, is one of the important ways in which we can identify who we are, indeed, before the jump in genetic work, historic linguist studies was one of the key ways in which the ancestry of different groups was traced.

However, new research completed by our very own Dr. Thomas Scott-Phillips suggests that language may not even be a highly developed ape thing; it may have even deeper origins. What Dr. Scott-Phillips and his team has found is elements of language in common bacteria, which are most often found hanging out in the soil. The study focused on the ability to create a new meaning of a word out of two other words. For example the word ‘car’ suggests a metallic object used for travelling at speed, whilst ‘park’ suggests an unnaturally green area of land where smiling families have picnics in bright sunshine (if you believe the adverts), however, put those two words together and you end up with something completely different: ‘carpark’ a grey area of tarmac used for the parking of cars, and often with an ancient king buried underneath.

Of course, bacteria don’t talk as we do – they communicate through chemical messages. But researchers in the anthropology department at Durham found that the bacteria had different responses if they received one chemical signal to another, and then a different response again if the two were combined. It may seem like a tiny thing, but it indicates that the evolution of language as we know it has far older origins to which we have ever anticipated.

This result and its relevance to the development of language in humans will no doubt be highly debated now that it has been published. Especially in regards to the two main theories as to how language developed. The first suggests that language today is so complex that it must have evolved from a more simplistic form from our ancestors, thus gaining complexity over time. The other (which has a much smaller following) argues that because language today is so complex it is a unique trait to human-kind, and therefore must have evolved more recently. It is this theory that the results found by Dr. Scott-Phillips is most likely to be challenging.

The evolution of complex spoken language as we might begin to recognize today (albeit not understand) is a hard one for archaeologists to help out with however, as due to its very nature it leaves no archaeologically visible traces. The main argument they bring to the debate is the skeletal and genetic evidence found in Neanderthals. It had long been assumed that Neanderthals did not have the ability to speak beyond animalistic grunting – this view was very much encouraged by our tendency to view ourselves as superior above pretty much everything else. However research has suggested that the Neanderthal hyoid bone (a small ‘c’ shaped bone which supports your tongue) was the right shape, and in the right position to be used for complex language. This was then supported by the discovery of the FOXP2 gene in the Neanderthal genome; this is a gene that is closely associated with the ability to use complex language. If we factor in the other pieces of evidence, such as large scale group hunting by the Neanderthals for which language would be a highly useful tool for communication, and we have a very strong argument for talking Neanderthals – although this argument is still highly contested.

However, it seems to be that Homo sapiens were the first to take language one step further, and transcribe it into the written word. As they gradually move out of Africa the archaeological record begins seeing lines and dots, as well as drawn images, appear. It is unknown if these simply pretty pictures, or were the beginnings of symbolic text. However, it is generally assumed that the first proper writing developed in the Neolithic when people first started farming, the subsequent economic boom drove the need for records, leading to some of the oldest documents in the world from Mesopotamia. Yes, writing had its roots in paperwork. From there it was just a small leap to letters, poetry, novels and stories. Each culture turned language into a form that it could use, and then into a medium by which people could define themselves. Turning the tiny compound signals produced by bacteria into the six or seven thousand different languages found on the planet today.