The Bubble Oscars Poll 2015: The Results 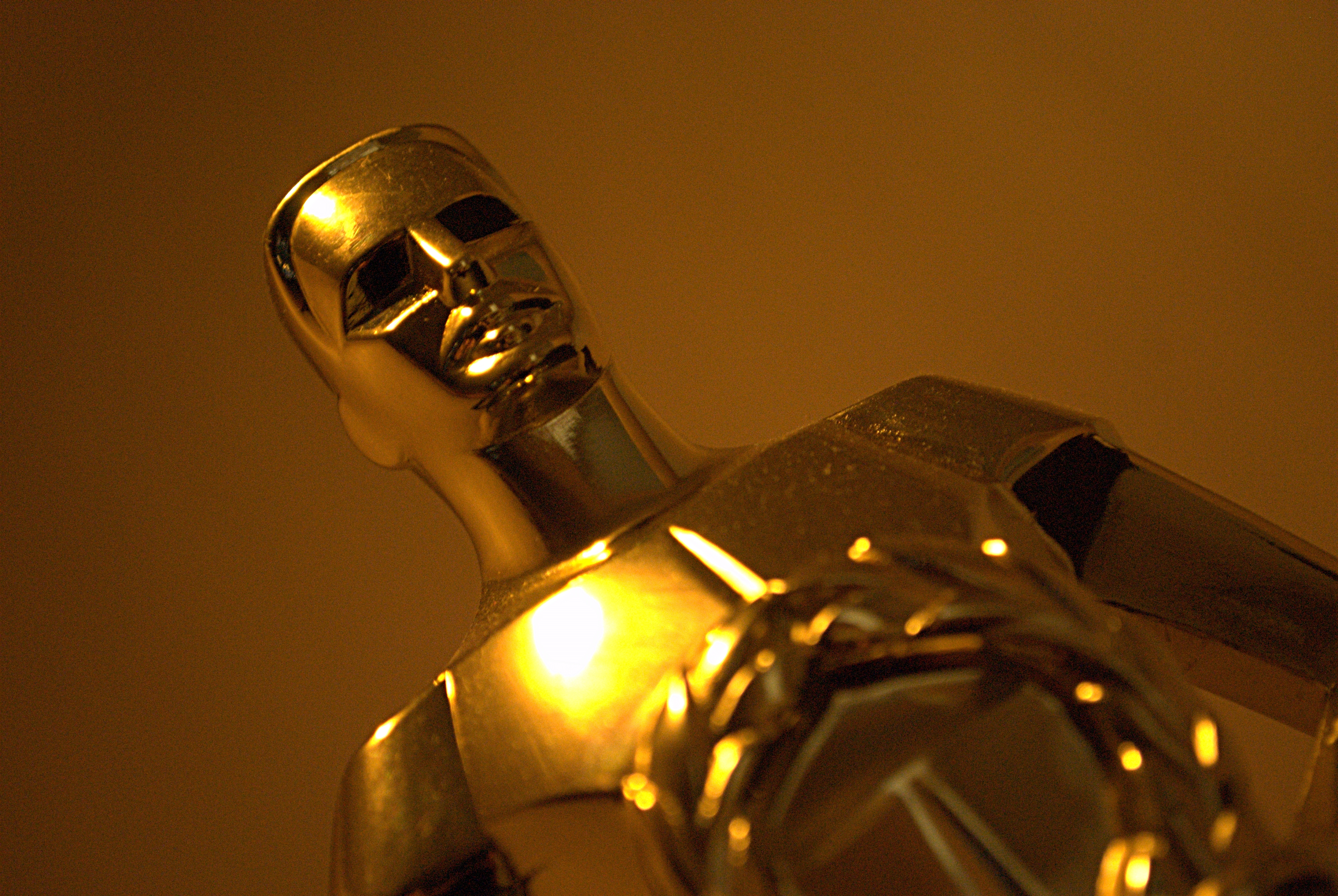 And the Oscar goes to…

Ladies and gentlemen, boys and girls, friends, Romans and countrymen, the results are in. You, the students of Durham, voted for your favourite movies and actors from last year’s top films and we are honoured to be able to announce the winners.

The Best Picture award goes to The Theory of Everything. Streaking ahead with 34% of the vote, almost 10% more than it’s nearest rival, the Stephen Hawking biopic directed by James Marsh and starring Eddie Redmayne and Felicity Jones wasn’t exactly a surprise winner particularly given Hawking’s familiar yet rousing story of intellect despite disability. Though it was criticised as simply a filler choice for the Academy, The Theory of Everything was praised widely for its beautifully-shot love story, the film’s humour and Redmayne’s triumphant acting. Jones, too, seems to have found her feet in the industry, rising from 2011’s fun yet unapologetically cliched chick-flick Chalet Girl to the heights of stardom, earning her a Best Actress nod this year too. And even though it’s been approved by Hollywood, I think there’s a pat-on-the-back warranted for your choice here at Durham; The Theory of Everything is very much a British film, partially shot on location in Cambridge, the alma mater of Hawking, one of Britain’s best loved scientists.

Get your hard hats on and your high-vis jackets at the ready, because our next category was won by a landslide. The Best Actor gong, with nearly 65% of the vote, goes to Eddie Redmayne for, you guessed it, The Theory of Everything. It seems fitting that, following last year’s Ice Bucket Challenge, Motor Neurone Disease (MND) has been brought to the forefront once again with a sterling reconstruction of Hawking’s deterioration and subsequent physicality for the film. Despite observing patients in a MND clinic for six months before filming, Redmayne nevertheless approached the role with, in his own words, “utter fear”. With such a resounding win in Durham, surely opinion will be in favour of Redmayne come next week.

Or, as one YouTube commenter put it: “If this actor does not get an Oscar something is relly wrong with the world.”

A diminished crowd here in the Best Actress camp, whose poll curiously received 20% fewer votes than that of its male counterpart; perhaps this is telling of the lack of a standout choice among the nominees. A contrasting result too, with Rosamund Pike for Gone Girl and Felicity Jones for The Theory of Everything tied for first place, each with just under 40% of the vote. Cue flashbacks to 1969, when Barbra Streisand and Katharine Hepburn tied, both on 3,030 votes for Best Actress. Gone Girl being arguably her biggest film to date, Pike is an alumnus of the National Youth Theatre, which nurtured famous actors from Helen Mirren to Orlando Bloom, though we’re not convinced of the acting calibre of the latter. Nevertheless, there’s no bitterness towards the NYT here at the Bubble, despite the author failing her audition for them a few years back. Nope. No bitterness at all.

Best Supporting Actor seemed like a “wait… who even is that?” sort of affair, garnering the least votes of any category for actors. In what became a wide open competition, Ethan Hawke made it to the finish line ahead of the pack for his film Boyhood. While there has been high praise for director Richard Linklater’s idea to shoot across a twelve year period using the same group of actors, one wonders how revolutionary this really is. I mean, Harry Potter was basically the same thing, only they got a lot more money out of making a load more films. Plus they had magic. Magic always helps. Perhaps those films with a more specific audience that were represented in this year’s category could indicate that, while a blockbuster’s success can be measured on the merits and stardom of its leads, lesser known films are held together by strong supporting actors.

It was a runaway victory for Boyhood again, as Patricia Arquette stole the show for Best Supporting Actress, receiving nearly half of the votes. Up against some very strong performances by Keira Knightley, Emma Stone and Meryl Streep of all people, this is a stellar success for Arquette – though she has already won 35 awards in various state, regional and national ceremonies for the role, including a Golden Globe and a BAFTA. I’m wondering whether she even needs this one because, frankly, I’m not sure she has space for all of them. That being said, for twelve years’ work it would be the icing on the top of an already very tall cake. With Arquette describing the “experimental” filmmaking process as “a beautiful summer camp”, it seems that, for everyone working on this film, the risky, slow approach paid off.

And finally, your choice for Best Animated Feature Film went to How to Train your Dragon 2. While many sequels tend to struggle taking off, Hiccup and Toothless soared to the top of the poll and the bottom of your hearts in a result that shows you can never go wrong with a good old animation. Indeed, it seems that familiarity triumphed in this category, as the three animations attempting a different visual style, The Boxtrolls, Song of the Sea and The Tale of the Princess Kayuga, lagged behind in the votes. Surprisingly, bold new animation from Disney in Big Hero 6 didn’t hit the mark, with half the votes of the winner. Then again, it does have a funny name; do we have to watch the first 5 before this one?

So that’s that! Watch out for our live-blog, here at the Bubble, on Oscars night in which we’ll be supporting your choices. For now, I leave you with a few extra observations:

Surprise snub: Where is the love for Benedict Cumberbatch? Despite high praise, The Imitation Game only received 5% of the Best Picture vote, and the man himself (blessed with incredible cheekbones, acting ability and otter-likeness) only 17% in the Best Actor category. Maybe his fans are annoyed that he went and got married a few days ago. Plenty more fish in the sea, as they say.

My choice: The cinematography and direction of The Grand Budapest Hotel was incredible; as much as I loved The Theory of Everything (as everyone else did), I would have swapped first and second places in the Best Picture poll.

Tumbleweed: Evidently no-one has seen American Sniper! I don’t blame you, I haven’t either.