The Art of Science Fiction and Fantasy Films 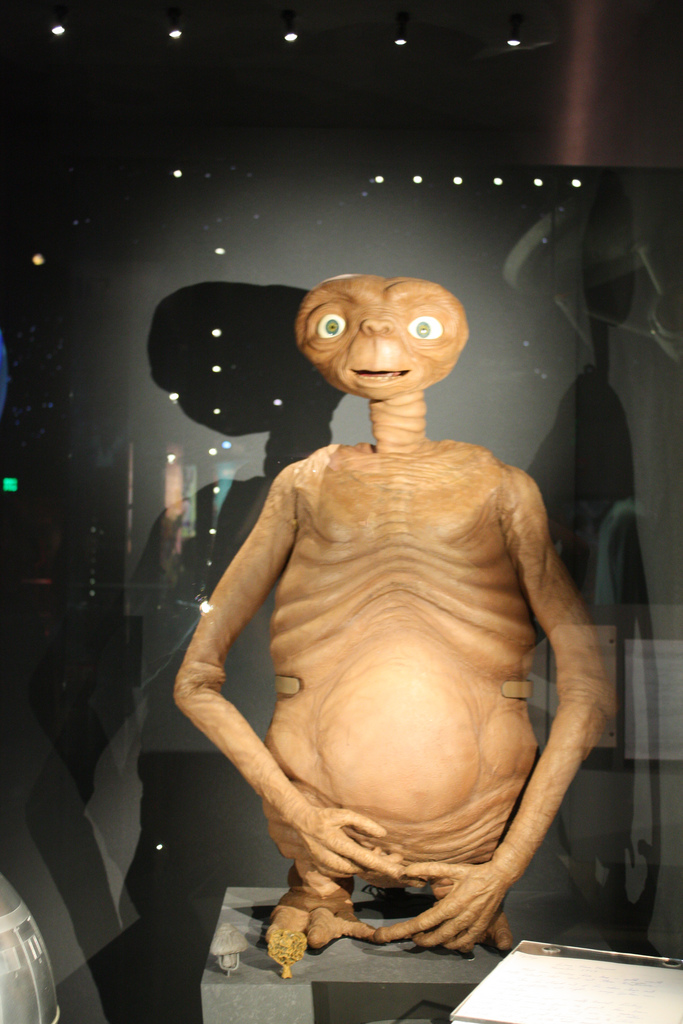 Some of our best loved films fall into the science fiction category. So why does this genre not garner the critical attention it deserves?

It is no secret that big-budget films that are ostensibly science fiction or fantasy are extremely entertaining, and when you have an established name in the mainstream cinema world, these films are massive profit-generators. In fact, four out of the five highest grossing films of all time fit under this category, including the final instalment of Harry Potter and two films from the Marvel Cinematic Universe. Thus, it is easy to say that science fiction and fantasy are probably the most successful and profitable narrative genre in history.

But despite this, there is a disparity between the commercial success of these films and the lack of recognition these films receive from the established film award guilds and critics. For instance, two out of the three original Lord of the Rings (rightfully) won Academy Awards for the Best Picture, but this is the only fantasy franchise to win this award- ever. Generally, these films are generally dismissed as fun works of escapism, with very little relevance to our world and issues that perpetrate our reality at large, so they are merely dismissed as having no intellectual integrity behind the exciting CGI-fuelled sets and action scenes. It is true that many films that fit into this genre are exactly this- I’m looking at you, Transformers. Behind the explosions and scenes of sentient car-structures duelling, there is barely a plot, consistent characters or any semblance of a story to hold it together.

But, the tragedy lies in the fact that that the Hollywood powers-that-be have a tendency to over-generalise all films that are overtly science fiction or fantasy, akin to amusement park rides, entertaining and profitable, but having no creative substance.

This is simply not true.

Science fiction, despite having a relatively short history, has made a huge impact on how culture has progressed, not just in terms of technology but in terms of installing attitudes of social equality.

Star Trek, for instance, was conceived in 1966, when racial tension was rife in America and ethnic minorities, especially blacks, still did not have full human rights. The creator, Gene Roddenberry, created Star Trek as a humanist, intellectually enlightened vision of the future, where racism and sexism is a thing of the past, in a universe where humans live and work amongst alien species. In fact, this was the first television show to portray a multi-ethnic cast, and furthermore, this was the first show to portray coloured actors outside race-specific roles, as equal to the white male characters. At the time, such notions were unheard of, and certainly had an impact on social progression in America in terms of equality.

Roddenberry had a humanist aim in creating this show: he wanted this show to be didactic, to reflect the more problematic aspects of society through metaphor, by using fantastical situations that directly paralleled these issues, such as the racial and gender debate which were rife in America at the time.

The beauty of these genres is that nothing is off bounds in terms of what can be portrayed: as the cliché goes, the imagination is the limit. So then, not only can fantasy and science-fiction be extremely socially relevant, you can also portray magical, alien cultures that are far better that the one we live in today, to point out the more problematic aspects of our society and how we can be better. Science fiction and fantasy has the potential to make us better. Science fiction and fantasy can make us better.

However, due to the fantastical nature of these genres, these stories operate on an inherently metaphorical level. Science fiction and fantasy are, by definition, unrealistic. But the fantasy aspect of these stories are only aesthetic- underneath all the magic and all the highly advanced technology, all forms of fantasy are ultimately a reflection of our own reality.

Furthermore, as we have already established with Star Trek, just because the immediate aesthetic of a film is unrealistic, it does not necessarily mean it is purely escapist without any intellectual substance.

Sadly, despite the long lasting legacy of the Star Trek franchise and the incredible artistry of the Lord of the Rings trilogy, one only has to look at the most recent Oscars to realize that this attitude is still very much relevant. Only a very limited selection of science-fiction or fantasy films were nominated, and these were almost exclusively for the Best Special Effects category. The spotlight however, was stolen by Gravity, which I suppose is only right considering how everyone appears to be raving about it is ‘heralding a new age of CGI’.

The only shame is that Peter Jackson’s The Hobbit did not win any awards. If the beautifully directed story wasn’t enough, the seamlessly animated Smaug, whose motion-captured movements, combined with Benedict Cumberbatch’s menacing yet seductive baritone brought a dimension of life and characterization that you would never expect from an animated dragon. Peter Jackson’s films prove that a work does not necessarily have to be grounded in reality to tell a good story. But I suppose Hollywood is gradually tiring of Middle Earth.

However, sci-fi nerds put our hopes this year in Her, a Spike Jonze film about a man’s relationship with his Siri-esque AI, played by Scarlett Johansson. This was nominated in quite a few categories, including Best Picture and Best Director, but alas, only won for Jonze’s Best Original Screenplay. An intelligent work of subdued science fiction that is grounded in reality, this film points out that we are not far from living in the future. The setting is only barely futuristic: Jonze merely extrapolates from our increasing dependence on digitized machines. And this is not portrayed as a bad thing.

Perhaps it is time we stopped dismissing these genres, as we are close to living science fiction, if we aren’t already.