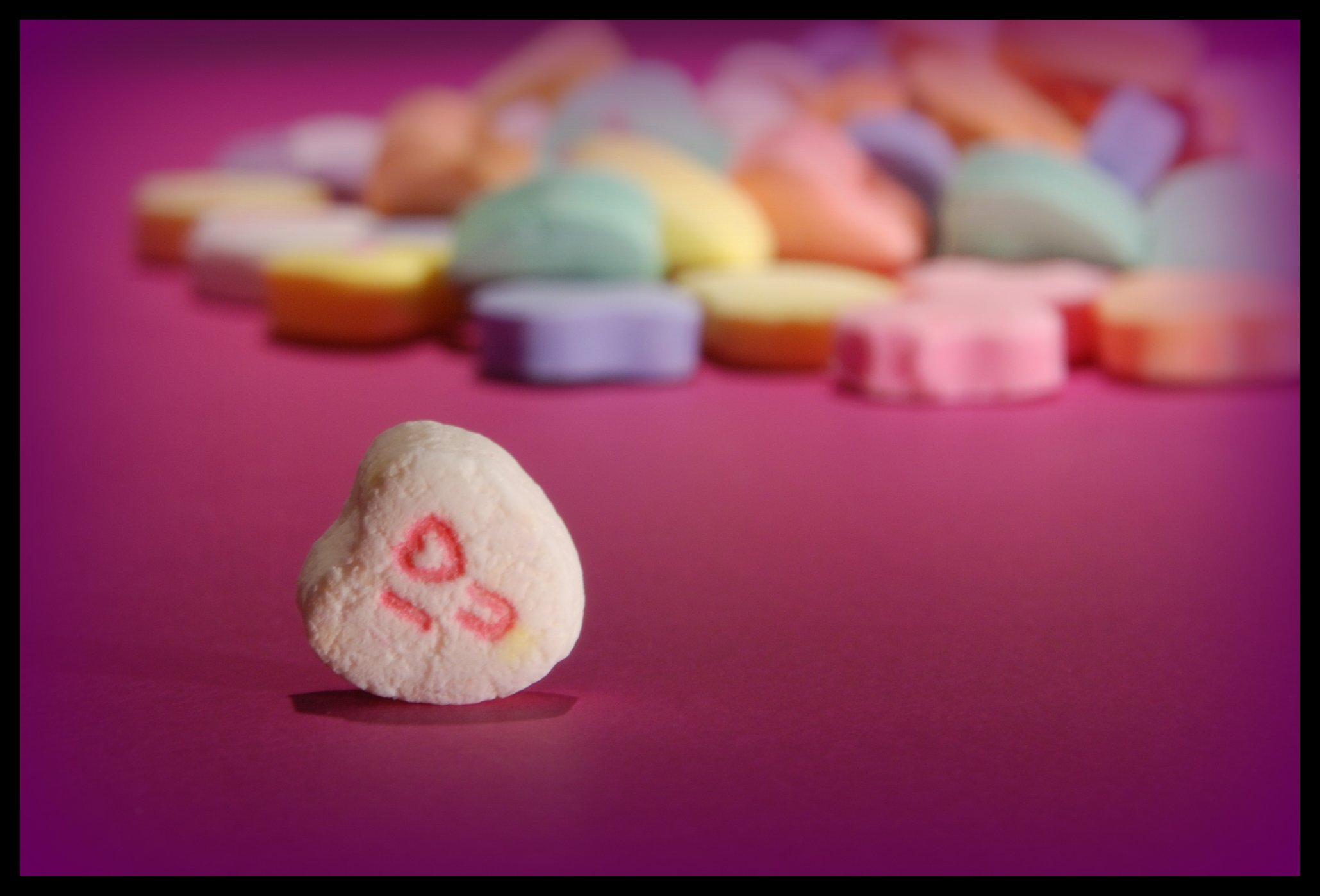 Valentine’s day is upon us, and for those of you who are in relationships (or who have managed to secure a last-minute date in a bid to avoid loneliness) you will spend your evening being wined and dined.

For those of you who this does not apply to, there is an alternative. This alternative is, of course, watching the classic movie genre that is the ‘romcom’.

I believe that a romcom is really everyone’s guilty pleasure. However, for the few of you out there that are blissfully ignorant to the genre, take this article as a quick guide.

As a girl who has been brainwashed by an uncountable number of romcoms over the years, I’ve discovered that there are some key recurring themes. In fact, pretty much every romantic comedy follows a formula, consisting of six vital components. I’d probably be able to write my own best-selling romantic comedy using this method, but instead I’ve decided to share my secrets with those of you who are feeling incredibly irritated by the clichés of romance and Valentine’s Day.

Getting the right male and female protagonist for a romcom is crucial. The protagonists have to be perfect in every way but with ultimately meaningless flaws – the girl might be clumsy, the man is a commitment-phobe… And so on. However, not wanting to leave it too vague and basic, the writers of romcoms tend to add other typical characteristics into the male and female lead roles.

The lead male role is summarized perfectly by the writers (Michael Showalter and David Wain) of the satirical romcom They Came Together, in stating the male lead should be ‘handsome in a non-threatening way’. Think Vince Vaughn in The Breakup, Adam Sandler in 50 First Dates or Paul Rudd in Clueless. These are the perfect male leads.

The female characters are not as easy to categorize. So I’ve divided them into two different groups. The first type can be best summarized as the ‘Bridget Joneses’. They are not the best looking or the most intelligent, yet there is still something endearing and relatable about them. The second type is embodied in the ‘Natalie Portmans’, ‘Jennifer Anistons’ and ‘Anne Hathaways’ of the world. What do they have in common? All of them are classically strong, beautiful leads, capable of playing quirky, lovable characters (e.g. Aniston in Along Came Polly).

A boy bumps into a girl in a high-school hallway. She drops her books, and angrily pushing her hair from her face she says, ‘Hey, watch where you’re going you –‘ Her words tail off as she makes eye contact with the handsome young stranger. The young boy’s breath is taken away as he notices the color of her eyes, the dimples in her cheeks…. You get the picture.

But, just in case you haven’t quite understood the awkward and embarrassing ‘first meeting’ moment, here’s a classic example for you.

The setting is Notting Hill, London (the movie is the creatively named Notting Hill). Hugh Grant is, of course, a handsome travel bookshop owner. This was the role Grant was born to play. In walks Anna Scott (Julia Roberts), a famous actress. Hugh Grant proceeds to make a complete fool out of himself, and pours orange juice over her white top. All the while, heartfelt music plays in the background. It’s lovely.

Next up is the bonding moment, which is considered a huge turning point. Suddenly, the two protagonists realize that they are meant to be.

It’s kind of a weird moment, because they usually bond over something irrelevant which doesn’t prove any existence of a supposed special ‘je ne sais quoi’ between the couple.

So, the protagonists have had their heartfelt bonding moment. At this point, they’re usually officially a couple.

But unfortunately, it usually isn’t.

It is now the moment for ‘the breakup’. It can happen for many reasons – a clash of future interests or an old lover making an untimely reappearance.

Following the breakup, a member of the leading couple then has a revelation (usually caused by a talk with a family member or close friend).

When the revelation occurs, phrases such, as ‘I can’t live without them’ or ‘I’ve made a huge mistake’ are common. They then decide to do something to win their significant other back.

Some of my personal favorites within the ‘romantic gesture category’ are Patrick Verona singing ‘I Love You Baby’ to Kat Stratford (10 Things I Hate About You), Sam running through the airport to declare his love for a departing Joanna (Love Actually) and the organized flash mob to win over Jaime’s affections in Friends with Benefits.

However, nothing says romantic gesture like ‘the big speech’. Such speeches are very unlikely to happen in real life. They’re always eloquently phrased and very emotionally moving.

The best romantic speech of all time, in my opinion, has to be in When Harry Met Sally. In this speech, romantic interest Harry Burns pours his heart out to Sally Albright, by stating all the things he loves about her.

‘I love that you get cold when its 71 degrees out. I love that it takes you an hour and a half to order a sandwich. I love that little crinkle you get above your nose when you’re looking at me like I’m completely nuts. I love that after I spend the day with you, I can still smell your perfume on my clothes.’

In reality, many people would find this speech a tad perturbing due to the amount of specifics listed (the one about the perfume being exceptionally weird, given that Harry and Sally are never really in close contact with each other).

But, in the world of the romcom nothing can be too creepy. Instead, everything is pure romance.

Eventually, the woman or man is won over by the impressive speech/gesture/flash mob. They live happily ever after, with a closing scene of the couple kissing, whilst a cliché, upbeat, love song plays in the background.

Hopefully, this has helped you to get to grips with the intricate and profound concepts that make up a classic romcom. If not, I hope to have provided you with a few suggestions of what to watch this February 14th. Happy Valentines Day!