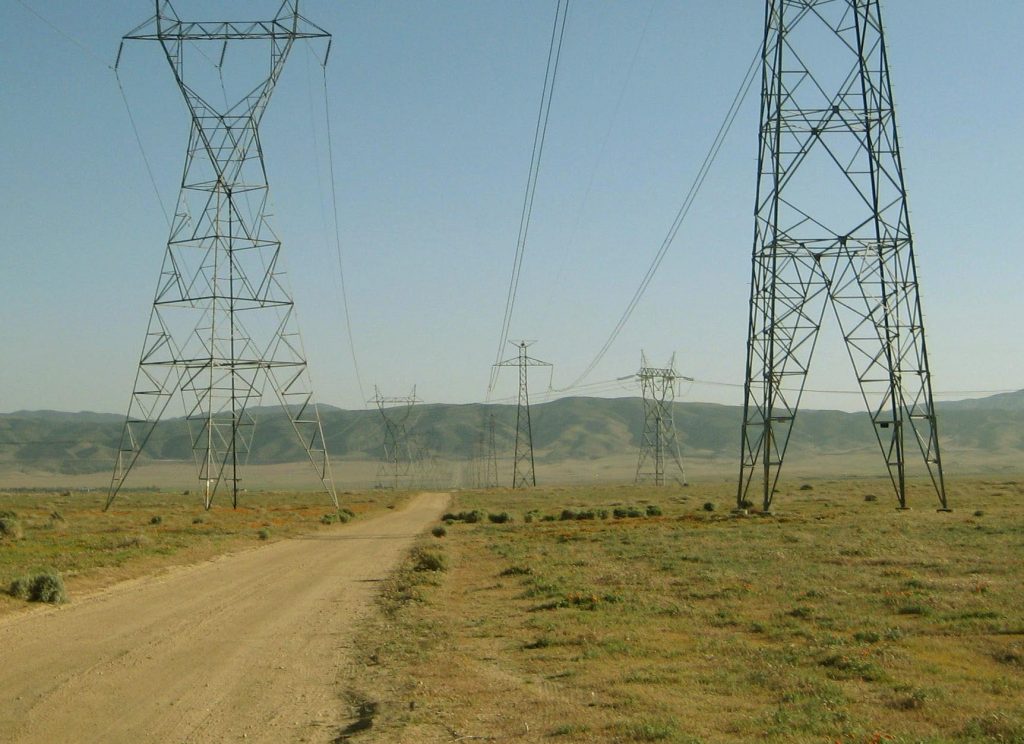 In our current age, it is easy to feel almost solipsistic or as though we are living our own parable of life. Recently I’ve become invested in this idea of the “parable film”, one that has a difficult to quantify quality that feels as though it exists in this realm of non-reality, despite being set in the “real world”. The setting is intentionally obscured or abstracted and the story kept simple and focused on a single character. This is done to keep the film focused on the personal journey of the main character, without the persistent distractions we face in our own reality, in a similar way an old parable or Bible story may be told.

Three films I watched again over lockdown that I think best exemplify these tropes are Se7en, American History X and The Exorcist. All three of these films exist in this realm of ‘recognisable non-reality’, with limited scope and setting, and a hazy dream-like quality using flashbacks and dream sequences. For an example of setting, Se7en is set entirely in a rainy, run-down unnamed city which serves entirely to set the dark, almost claustrophobic tone of the film. The fact the location is never named shows the film is not aiming to necessarily be believable and exists in this realm of non-reality, where the setting is recognisable but not specifically placeable. The Exorcist has a similar setting and uses the MacNeil’s house as a stark contrast to the darkness that gradually envelopes the film, which is shown by the dreary city. Some of The Exorcist’s most iconic moments are its dream sequences, most notably as Damien calls to his mother as she descends into the subway. Flashback is used heavily in American History X, conveying this similar dream-like quality, particularly prominent in the prison sequence and the dinner fight scene, serving to convey the main character’s path to redemption.

The reason I have been thinking a lot about films of this nature is I feel they serve as a comforting antidote to our confusing times. Despite all three films’ bleak tones and dark, abrupt endings, having a film intentionally show its thematic undertones without much obfuscation can be strangely comforting in a bewildering world. They serve as our modern-day guiding tales.

These three films struck me, as they act as guidance to some of our biggest challenges and loss of direction as people. American History X is most topical, as the western world fights with a newer, more open and malevolent form of white supremacy. More broadly, whether the force of propaganda will consume us more and if the image of our fellow man will be further distorted. Much of American History X is a flashback, where Edward Norton’s character talks to his younger brother about his time in prison and path to leaving white supremacy. The film similarly talks directly to the audience in a parallel way, guiding American society out of its own destructive path.

Se7en deals more directly with a more modern strain of individualism that may be hurting us overall. On the most surface level, the film is about seven horrific murders which each convey a deadly sin and provide a surface commentary to, what the film may see as, a vacuous lifestyle. More deeply, the film presents the relentless pursuit of individualism as Brad Pitt’s detective character investigates the case relentlessly and eventually succumbs to his own anger by committing the last deadly sin. Similarly, the killer’s attempts at notoriety and to spread his message could be an intentional parallel to the film itself, as though it is dissuading the viewer from following the singular voice of the film.

This feeds into The Exorcist, which is over 20 years older than the other two films I have talked about, but still discusses a fundamental societal problem that has only grown since its release. As Se7en deals with individualism, The Exorcist deals with a collective lack of faith. In the film, the title character’s loss of faith is with God and the Church, although I think it deals with a bigger problem of a lack of societal belief in any higher cause. Whether that be higher political force for change or spirituality, the modern western world is now corporate and stable by design. Emblematically, Damien struggles with faith while the forces of evil rage in the unknown, as we see faint sources of it in his dreams, much like we may see it on television.

While all three of these films may serve as guidance and have hopeful moments, they all end abruptly and tragically, each with vengeance towards the main character. Let us hope we do not meet the same fate.