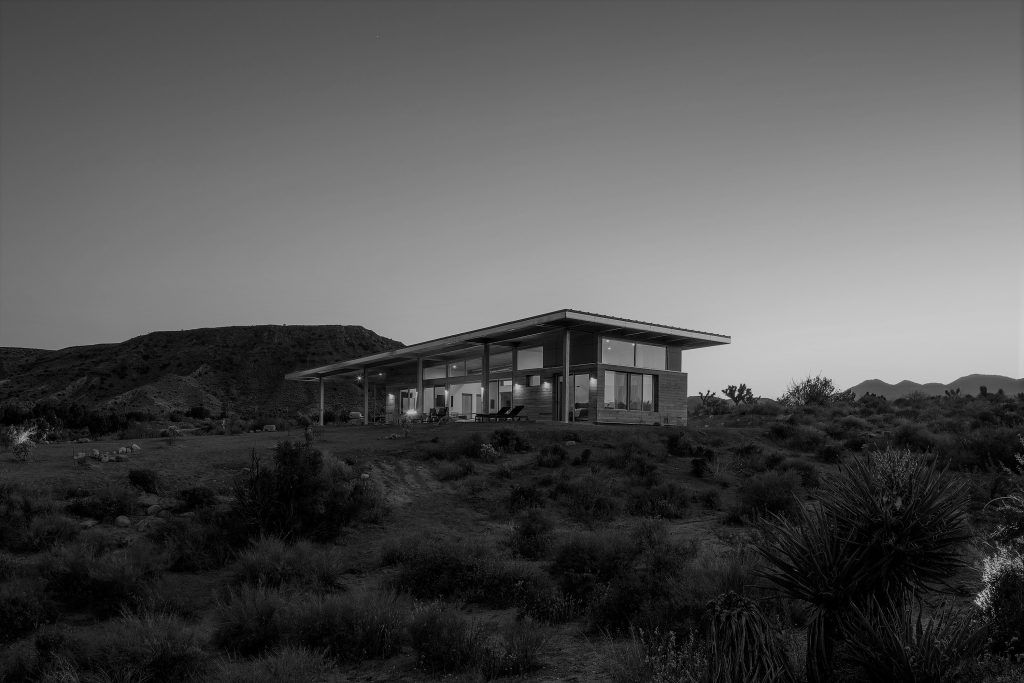 Malcolm and Marie is a film about a couple who are in love and are arguing about the way their relationship is – this is the entirety of the film. Their arguments about their personal and professional artistic selves bring larger topics about life and art to the front. They argue about art, the filmmaker and the actor as an artist, the muse and their trauma, film critics and criticism and the politics it illuminates. The film attempts to show how two black artists identities’ racialised by colonialism, film history and the camera lens are asking critical questions about this lens.  Their dialogue interrogates how they are framed by it and how it shapes their individual selves and thus ultimately their relationship, whilst being the subjects to director and writer Sam Levinson’s lens (unconscious of this lens on them).

The tasteful black and white cinematography amplifies the intensity of Zendaya and John David Washington’s characters Marie and Malcolm, respectively. The film begins with Marie and Malcolm walking into their house, returning from Malcolm’s successful film premiere. Malcolm is an emerging filmmaker who has made a successful artistic film about a black woman getting through drug addiction, and he has taken inspiration from his girlfriend Marie’s personal history with addiction. Marie is an actor and attends the premiere with him, and we soon learn she has been with him through the whole journey of this film.

Malcolm’s body flows into the viewer’s gaze by exuberantly dancing through a fancy, luxurious living room. With alcohol in one hand, his form is rolling through the frames made by the windows – each frame capturing his joy in different bodily articulations. Zendaya’s character on the other hand is taking refuge from that joy in the small frames of the toilet and then the kitchen window. Her body, its mechanical movements and casual, stoic demeanour are packed with a starkly contrasting abundance of glitter – her dress and her eyeshadow ooze sensuality. Her impassive and sensual appearance are constantly rejecting Malcolm’s joy and his sexual and emotional advances towards her because she is upset with him. Malcolm is unable to grasp that and is constantly venting and centring his artistic self and professional desires in an intimate space they both share.

It is a fact in this film that Malcolm’s creation is brilliant – he is gushing about how white critics are going to frame his work with a political lens of race, when all he wanted to do is “have fun” with art. He hates the jargon of ‘academic’ discourse emerging from the university graduates that these critics are, especially the white woman from the LA Times who is going to deprive his work of the true appreciation it deserves because white critics want to present themselves as ‘woke’. Marie emerges as a critic for his perspective and art and personality when she points out he comes from a very similar economic status to the critics and his desire to be political only when it is convenient for him. This sets off a series of arguments where both the characters are probing how they view each other. Malcolm had forgotten to thank her at his film premiere and it brings several realisations for Marie, one of the biggest ones being that perhaps she has been a muse for him – the perfect tragedy he could make a film out of. She talks back as the muse, confronts the ways in which his political lens traps and deprives her of her story, and how she experienced her trauma, part of which stemmed from her identity as a woman of colour which he dismisses.

Zendaya and Washington, with their brilliant acting, try to address various questions related to the idea that the personal is political. Can people who experience institutional racism every day ever have an ‘escape’ or break from being a space and embodiment of politics all the time? How is misogynoir never sufficiently addressed and tackled in communities of colour? How do PoC artists resist the frames of a predominantly white industry?  Such questions are raised by the actors’ performances but Levinson’s script is unable to do justice to them, and no answers are produced. Levinson attempts to paint an ambitious picture of a filmmaker by referencing renowned black filmmakers such as Spike Lee and Barry Jenkins, but he also shows an under-researched understanding of black film history by referencing Gone With the Wind, which has a violent stereotyping of black people.

Though the story is frustrating with its lack of answers to the questions Zendaya and Washington raised, its visual aesthetic is quietly soothing. I loved the camerawork Marcell Rév has done here, especially regarding how glitter drapes and falls from Marie’s body. It helps articulate her frustration and grievances in her silences to the viewers while Malcolm’s voice is filling up the space in a scene. There is a delicate, intimate moment of her taking off her lash extensions and glittering eye shadow with a sigh while Malcolm is venting his frustrations in the large expanse of his backyard which stayed with me. It is an optically gorgeous job, filmed last year during the pandemic in one location with just these two characters.