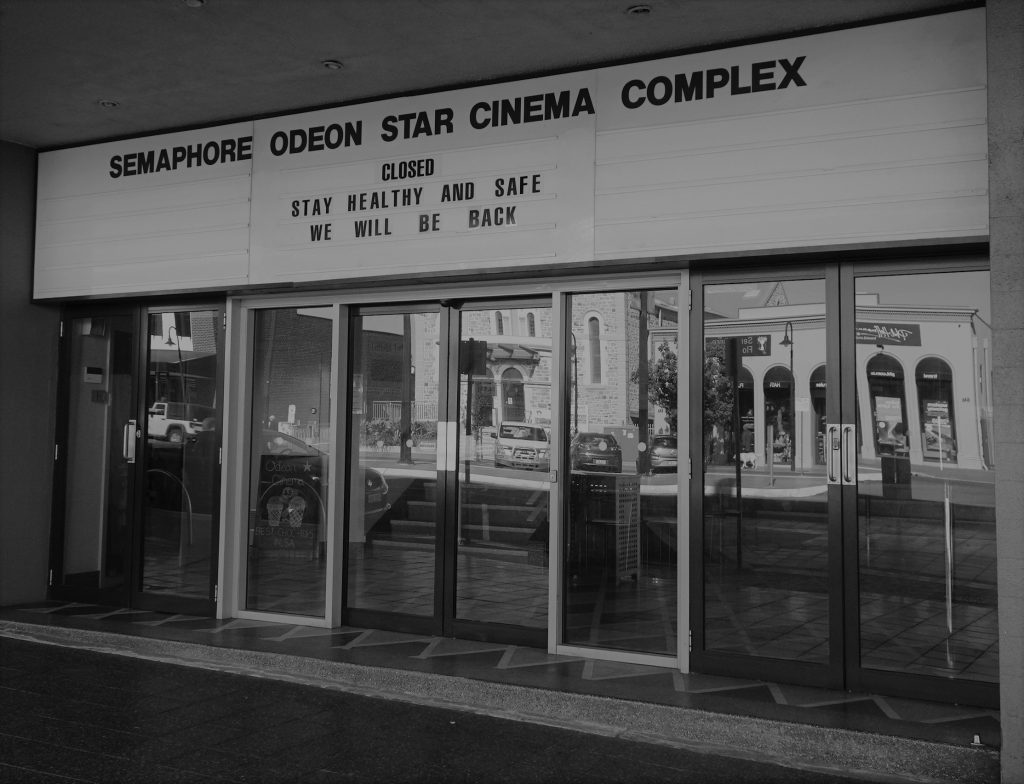 Like a Christopher Nolan movie (check out last week’s review), time must have warped over the last seven months. How else can we explain the period containing lockdown, shielding, social distancing, self-isolating, and all the other recently coined terms used to make us stay inside?

When lockdown began in the UK, those months seemed endless to me. The prospect of essentially putting my life on hold was daunting. Along with many others, I embarked on home-workout regimes, took up crocheting for a day in the hope that I could make the Harry Styles cardigan, and tie-dyed the obligatory t-shirt or two. Despite my many glorious efforts, the only thing I really stuck with was regularly watching films. Perhaps it was due to it being one of the only activities that required sitting down for a couple of hours, wrapped in a blanket regardless of the weather (yes, even during a heatwave – it’s all about the vibe), and usually with a snack of some sort.

Those conditions constitute my perfect evening, but during lockdown, why limit myself to just the evening? It was this mindset that meant I watched 100 films over lockdown. That number of films is so fitting that I almost had to write an article about it, or perhaps a small book that could be used as a stocking filler and then get discounted at the WHSmith’s checkout once Christmas is over. Then again, maybe it’s just me that would be interested in reading that list.

However, I wasn’t alone in fitting films into my lockdown schedule. Guillermo del Toro, well known for directing The Shape of Water and Pan’s Labyrinth, found it “a blessing to have the time” to watch multiple films a day during the time he spent in lockdown. On one particular day, he watched four Gene Kelly films. Like del Toro, I would focus my viewings on a collection of similar films depending on what I was interested in at the time, and was able to explore directors, genres and decades.

Quite early on I watched The Hurt Locker, Kathryn Bigelow’s suspenseful war epic, and the only film directed by a woman to win the Oscar for Best Director. This then set me on a mission to watch more female-directed films – leading me towards Sofia Coppola’s Marie Antoinette and Lost in Translation, for which she too was nominated for the Best Director award. I watched the complete directorial works of French director Céline Sciamma via a free subscription I got for Mubi, a streaming platform providing a new hand-curated film every day. The 2019 film Portrait of a Lady on Fire accelerated her into the spotlight, but her previous films were a fascinating watch and allowed me to discover how they influenced her later work. 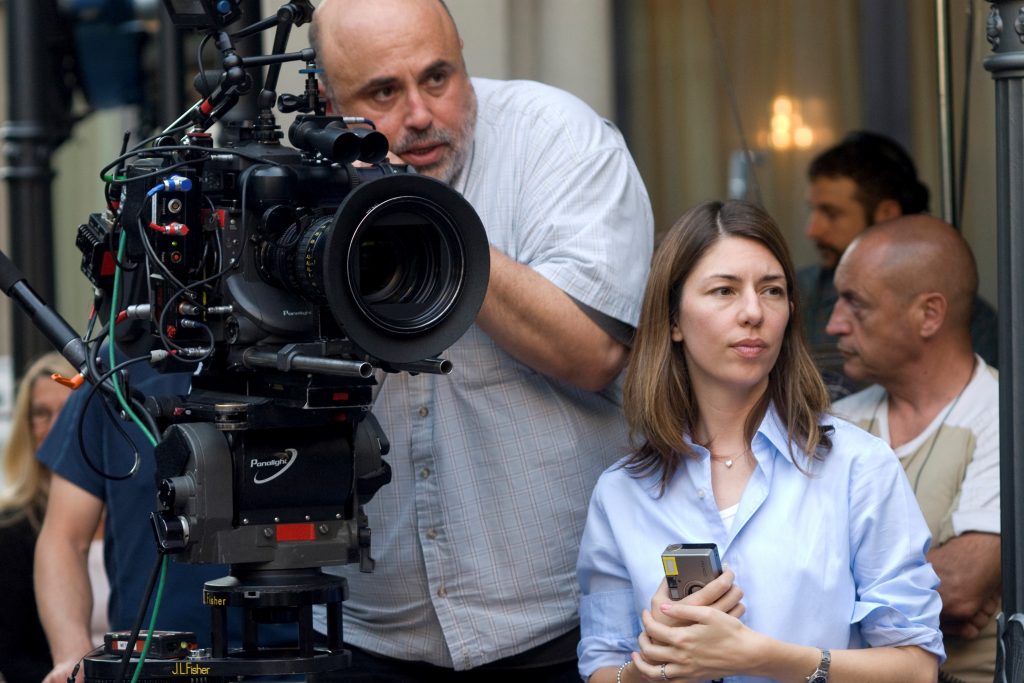 Mubi was the perfect service for this, as it specialises in providing a platform for independent and foreign films. However, more popular streaming services were massively important to me for finding new films. For many people, the introduction of Netflix Party became a way to socialise with friends. New Netflix releases became as exciting as a trip to the cinema, which only opened again in July. The four months cinemas were shut shifted the film industry, with some films going straight to home-release, and others being postponed until they could be shown on the big screen. Disney+, for example, allowed users ‘premier access’ to Mulan, for which people would have to fork out an extra £19.99 to watch it on top of their monthly fee. In one of the most fortunate coincidences of the year, the launch of Disney+ in the UK the day after lockdown began helped Disney secure 30 million more users worldwide since the end of March.

I also sourced my 100 films from my parents’ DVD collection, which mostly consists of Sci-Fi films circa 2003. After trawling through the pile, I emerged from the cupboard with a stack that would cover a month or so. Whilst I wasn’t signing up for an online course with Future Learn, these films did provide me with an education of some sorts. Watching The Sixth Sense taught me what the ‘An M. Night Shyamalan plot twist’ card in Cards Against Humanity means. Watching Minority Report taught me that the film was the influence for some of my weird childhood dreams (it turns out my parents made me watch it when I was too young).

These are trivial examples though. I also discovered the struggles faced by Ruth Bader Ginsburg in the fight for gender equality via the biopic On the Basis of Sex. I watched a retelling of Martin Luther King’s voting rights march in the historical drama Selma. In Capernaum, I saw the struggles for a child born into poverty in Lebanon.

The majority of the films I watched managed to teach me more about the world, both past and present, in a time when going out and experiencing it was impossible. Considering the many ways COVID-19 has transformed our lives, I treasure the time I was able to spend discovering new films, and everything I learned because of them.