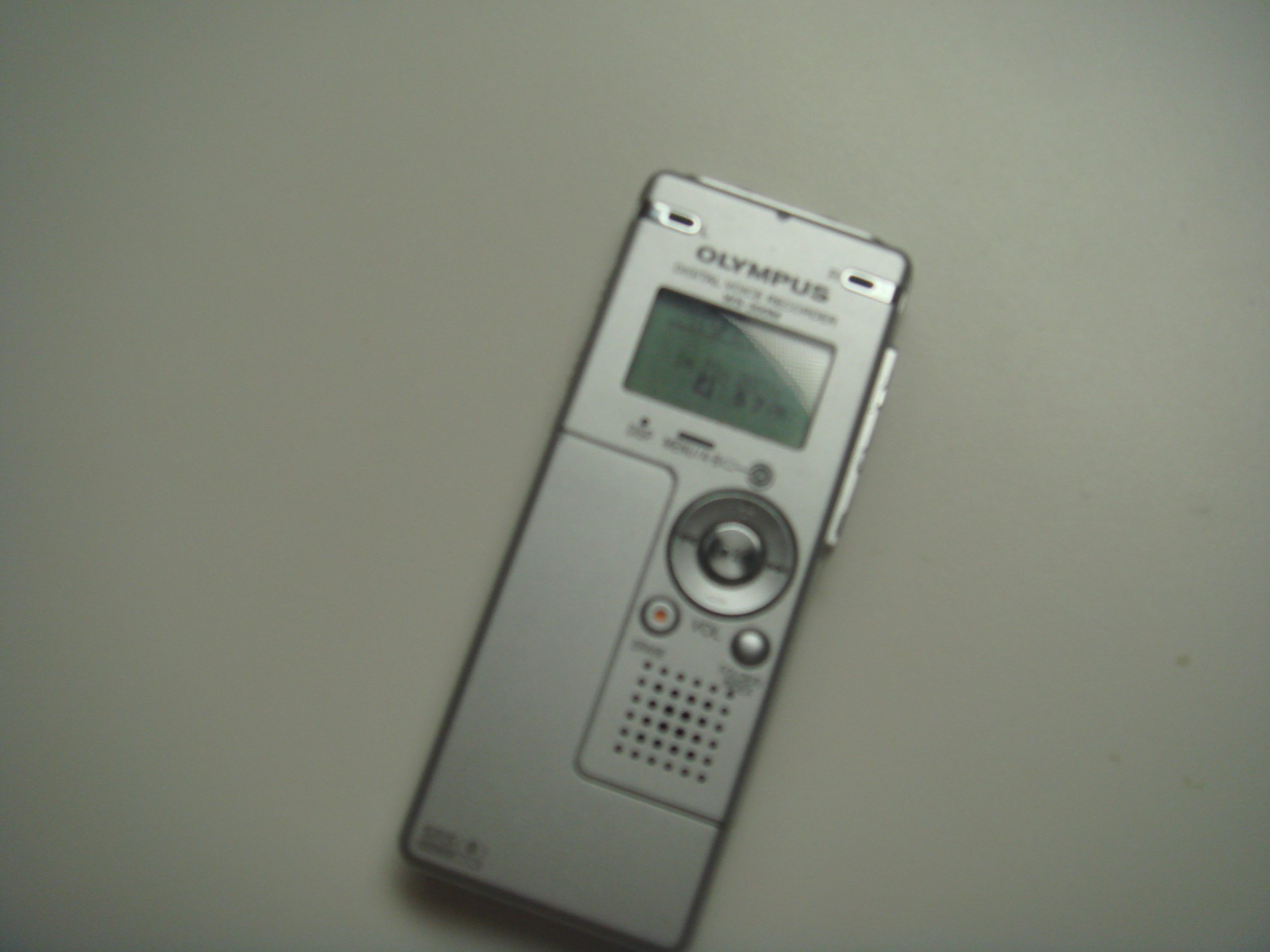 Settling in to talk film, production, and the rock n’ roll lifestyle

So Dennis, to begin, tell me about the most exciting moment of your time in the film industry – who is the most high-profile celebrity you have met, for instance?

I have met lots of celebrities. I did an interview with Michael Madsen – Kill Bill and Reservoir Dogs actor – but that is by far the least interesting thing. My highlights are during filming: the moments when you look through the camera and you see that this will make it into the film. The timing is perfect, the sound is good, the lighting is excellent. When everything works together like that, those are the highlights.

We were filming in Hamburg for a documentary about Herman Brood, a Dutch rock and roll singer who committed suicide by jumping off the Hilton Hotel in Amsterdam. We were on tour with his former band members. His guitar player (Dany Lademacher) had to tell me the story of the moment he chose to leave the band because Herman Brood was becoming increasingly involved with heroin then. Dany was absolutely knackered at the time having just toured through America, and I really wanted to give the audience that raw level of emotion, so the moment he got out of this huge tour van I recorded him telling me the story on the spot. It was the exact emotion we wanted and we got it. We filmed it there and then, and it was one of the best interviews we have ever done. It’s the best thing ever when these things happen – that’s why I love the business.

Looking at your career profile so far, I can see that you’ve written, produced, and directed quite a number of documentaries and video shorts in and around the Netherlands – which aspect of the creative process do you find most rewarding or enjoyable? You’re something of a jack-of-all-trades!

Hmm… producing sucks! Let’s start off with that. We need producers, though, and it is amongst the most important parts of film-making. I’m not much of a producer, but I have just produced this documentary called Sluizer Speaks on the Dutch filmmaker, George Sluizer. I find it a lot of work, and it is very difficult. There is a lot of responsibility and lots of things that you have to do.

For me it requires a lot of energy, when I really want to put more into my directing and writing. I need my energy to concentrate on being creative – not that being a producer isn’t creative. You do need creative flair but in a different manner. I’m very much about communicating emotions through film, that’s what I love. When you’re writing you go into the zone and you write a couple of pages and then you run it through, and after that, when you realise it’s still good, that moment is very rewarding.

How did you get to where you are now in the film industry – did you study at college? It must have been a lot of hard work – what advice could you give to budding directors/writers/producers?

When I was 16 I decided to become a director. I was working in a factory back then, and one day a friend of mine, an actress, told me they needed extras for this soap opera, and I thought, “yeah, you know what, I’ll be an extra”. That’s how I got my foot in the door. I went to the set, I was an extra, and afterwards I spoke to the people who ran the production company and told them I was interested in becoming a filmmaker. They asked me if I had directed anything – I had done a few film shorts by this point, very very small – and I started the following Monday. I was a production assistant to begin with, which allowed me to get a taste of what was going on. I kept writing and working from the moment I walked into the production office (that was eight years ago) and here we are today!

Since you began making film and documentary, which would you say has been your single most seminal or influential piece of work? Have any of your works been met with notably more critical acclaim than others?

Probably the documentary I mentioned earlier, Sluizer Speaks. There is a lot of attention surrounding this right now – a lot of people are curious to see it because George Sluizer sadly passed away just two weeks ago (after I had finished the production of the film) and he was very popular outside of the Netherlands in places like America and Japan. He directed The Vanishing and Dark Blood, the actor River Phoenix’s final film. I feel this documentary may be my most influential piece yet – it will premier at the International Documentary Film Festival in Amsterdam later this year.

I’ve heard about your work as a film critic in Midnight Movie Review – when did you start this series and how is it broadcast?

Midnight Movie Review is broadcast on the internet via YouTube and on Channel Twelve (a Dutch television programme). I’ve actually reviewed over a thousand movies now. I started reviewing when I was 17, and they were written reviews back then. In 2010 I started life as a critic on camera for this website called MovieScene. A year later I started doing it on my own because of financial issues with the owner of that website.

Unfortunately my reviews are primarily in Dutch, although you can find my interviews on YouTube also, some of which are in English (the Michael Madsen one, for example).

I get the idea that most people view the life of a movie director as fairly rock ‘n’ roll or hedonistic, particularly living and working in Amsterdam! To what extent do you agree with this from your own personal experience, or this simply a cliché?

Well, not everybody has a hedonistic lifestyle in the industry. There are a lot of reasons why people typically associate it with that sort of lifestyle I guess. On a film set you work very long days – you don’t get to see your family and friends a lot of the time. The people you work with everyday are actually also the people you party with and hang out with after work, especially when you are filming outside of your own country. You drink; you take other things (because in the Netherlands these things are legal, of course).

There is pretty much a rock ‘n’ roll lifestyle in the film industry. It has a lot to do with the tension and stress you find on set, and you do need a way to break out. Yes, it is a cliché, you’re correct, but the cliché is every bit true! It’s insane. It does things to you, and it changes you as a person. I’ve always been insane, but the film industry made me a little bit more so. Like Jack Nicholson in the film ‘The Shining’: I was a little bit crazy in the beginning and by the end I was completely mental!

Finally, what would you say are the qualities you need to succeed in the film industry?

The qualities are hard to define. I actually asked this question to George Sluizer during the filming of my documentary on him – he agreed with me here that is it hard to put your finger on it. I can, however, give some pieces of advice to people who are following a similar career path.

The first is to think of what you really want – what attracts you to film? Is it directing, writing, producing, or is it actually acting? For example, my sister wanted to be an actress but in the end she found she didn’t actually enjoy the job, which has long hours and can be very strenuous. A lot of people are just interested in the glamour of the world surrounding film. The world of film-making is not glamorous; again, that’s the world surrounding film-making. Press agencies, journalists, managers, and film critics – they are closer to this world.

Secondly, in order to force your way into film you need to decide quickly what you are going to give up to achieve this. From experience, it will harm your social life, and your family life. It will change your outlook on certain things. You have to ask yourself if you’re willing to make sacrifices to succeed.

The moment you have decided that, just go for it. Keep reminding yourself of what you want and an opportunity may pop up randomly as it did for me back when I was working at the factory. Be fresh, be open, and don’t lose sight of your goals whatever happens.