Did we have to go to Manderley again? Rebecca 2020 review 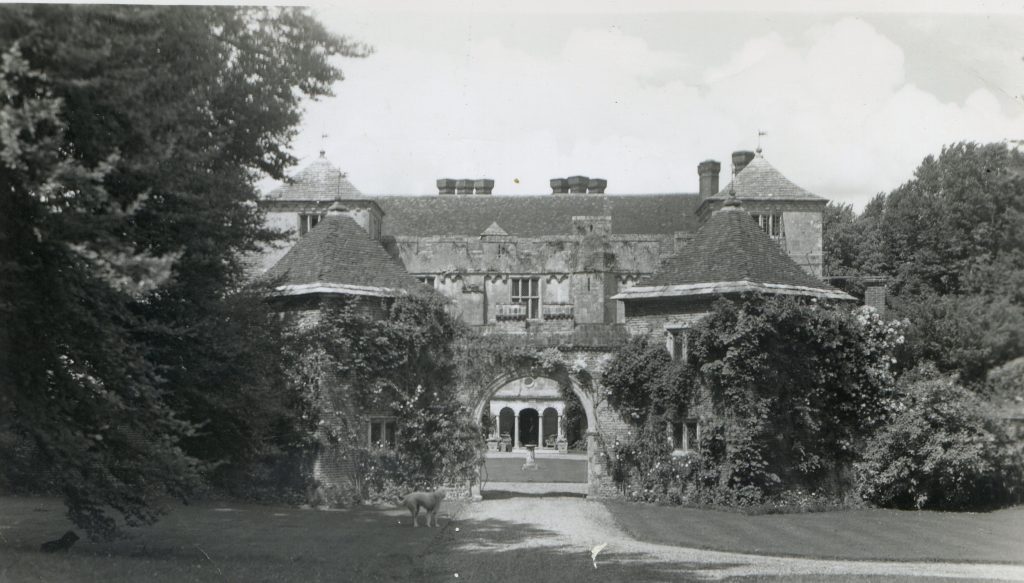 I was just as sceptical as you, and even though this is still very much a ‘Netflix Film’, I think it’s still worth a watch.

Du Maurier’s 1938 best-seller Rebecca is a novel that has been adapted numerous times for stage and screen, with Hitchcock’s 1940 classic starring a brooding Lawrence Olivier being the version that has stuck in the popular consciousness. So when I logged on to Netflix and saw Ben Wheatley had been bold enough to remake this classic, I was really excited. I had never seen the Hitchcock film, or read the novel (I know…), but this version seemed more watchable than the black and white. And I was really shocked by how much it was slammed by the critics upon release. Every review I Googled seemed to say that it wasn’t a patch on the pinnacle of cinema that is the 1940 version, with the Guardian’s film critic calling this new version “overdressed and underpowered”. So I watched Hitchcock’s to see what all the hype was about. And now I understand why critics drew such close comparison. Multiple scenes in Wheatley’s had used the same lines, intonation and shot patterns as Hitchcock’s, with Wheatley’s opening shot a nod to the famous slow pan onto Manderley first seen in 1940. But I think it made some conscious and effective departures from a film made 80 years ago that was constrained by the censorship of The Hays Code, and is a needed contemporary version that allows this classic Gothic story to reach a new generation of viewers.

Wheatley had clearly noted the popularity of highly saturated and brilliantly costumed recent films like Call Me By Your Name, Lady Bird, and Portrait of a Lady on Fire with his demographic, and the cinematography and colouring were gorgeous. Even though Lily James was cringe-worthy at times, I enjoyed Wheatley’s decision to cement the genre as a Romance from the start, with the whirl-wind love story of the extended Monte Carlo section allowing us to become invested in the relationship of the new Mr and Mrs de Winter. By having our unnamed protagonist meet de Winter at the hotel rather than on the edge of a cliff like in Hitchcock’s version, the shadow of Rebecca doesn’t begin to consume the narrative until we get to Manderley itself, and a first-time audience is not warned of the darker side of de Winter. We are rooting for Lily James’ character from the start and Wheatley makes it easy for us to fall in love with Armie Hammer’s portrayal of de Winter along with her, and justifies our protagonist’s controversial decision to stay with him after the events of the novel. I wanted to become invested in Joan Fontaine and Olivier in the same way, but throughout the film, the outdated lines and Hitchcock’s famously sexist depiction of women killed any passion that might have been hinted. Fontaine seems to cry or grovel to her husband in every scene, and never sticks up for herself, saying things like: “I don’t ask that you should love me, I don’t ask impossible things”, and with Olivier coming back with some very dated lines, such as saying Rebecca’s “got the three things that really matter in a wife: Breeding, Brains and Beauty”. I had to replay that scene about three times hoping he actually said ‘Reading’, but no, I was right. Offensive lines, underwhelming special effects and the crowded blocking of group scenes in the Hitchcock only serve to reinforce the film’s age to a contemporary audience, and at times make it quite hard to watch. 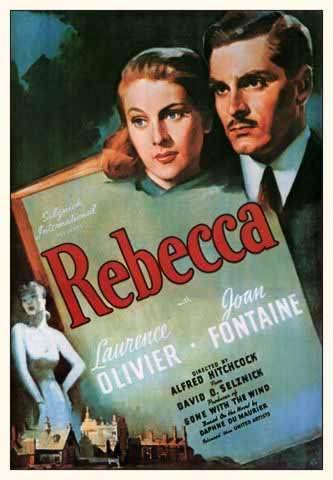 To counter this, it’s clear Wheatley wanted to give James more agency, allowing her to play pseudo-detective by having her be the one to seek out the truth about Rebecca’s death at the end of the film. And while both James and Hammer had a few great acting moments (with Hammer’s confession scene a refreshing departure from the more static 1940 version), it was Kristin Scott Thomas’ chilling rendition of Mrs Danvers that stole the show and made this film. Judith Anderson’s blank expression and restrained voice in 1940 did make an effective counter to Fontaine, but James and Thomas’ relationship was put centre stage by Wheatley in his revised ending, where we see Mrs Danvers break down and jump off the cliff to join her beloved Rebecca in her watery grave. Thomas was the sole agent of suspense and tension for the audience, and I almost wish Wheatley had revolutionised the film completely and told it from Mrs Danvers perspective to give Thomas more screen time.

While I don’t think it will stand the test of time like Hitchcock’s, Wheatley’s Rebecca is watchable and has flashes of brilliant acting and clever storytelling. Along with Netflix’s The Queen’s Gambit and The Boys in the Band, it’s one to watch this winter.