Diary from Inside the Avengers: Endgame Press Screening

On the 23rd of April, I was fortunate enough to attend an early screening of Marvel’s most ambitious project to date – and possibly ever – ‘Avengers: Endgame’, attended by a couple of hundred invited superfans and members of the press only. I was not specially invited; my best friend was and she managed to get me in as possibly the only plus one in that room. Throw away your previous expectations of what an Avengers midnight screening looks and sounds like because I will never have an experience like this again. In the interest of preserving the magic for those who have not yet seen the film, I will insert graphics at the start and end of the spoiler section of this piece so they can be avoided if necessary. 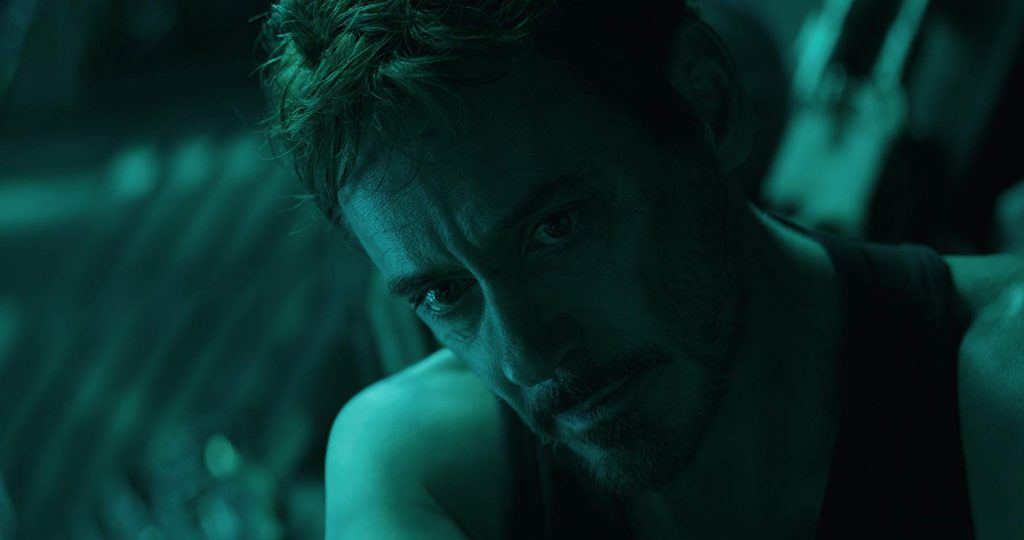 5:55pm: my friend and I rock up to the Vue in Leicester Square. Fortunately, we’re there as part of a group of fans that work Marvel press events (which, again, I am not talented enough to be a part of. I’m just a lucky plus one) and they’ve saved us a spot in the queue. Despite everyone here being on the guestlist, people have been queueing for hours to get the best seats in the house.

6:15pm: doors were supposed to open at 6 for a 6:45 start. The line hasn’t moved at all since we’ve been here, then all of a sudden there’s a rush and everyone runs in and joins one huge queue to get their names checked off the list.

6:20pm: my group have been standing in the main queue until my friend, a 6 foot something guy dressed as Iron Man, beckons for us all to start a separate queue on the other side of the railing. He feels really bad when he has to stop the people behind us from following. He’s wearing an Infinity Gauntlet, gifted to him by someone in the group for reasons that are currently unknown to me.

We have our names checked off the list and are given large silver sealable bags. We have to put our phones inside of them in front of security guards before being let into the theatre so that we don’t film or post anything during the movie. They are our tickets.

6:25: two other girls and I have sat separately from the rest of our group to get better seats. We attempt to sit in the front row of reserved (but unmarked) seats before being yelled at by security. I was tempted to be snarky and say “maybe you should mark them next time and not yell at me across a packed theatre”, but I think better of it. I’m not giving them an excuse to kick me out. We’re sat at a slight angle, but not too bad. We’re in a fairly small screen and there’s only two showings. The other showing is full of actual journalists, whereas this one is more for ‘fan influencers’ so to speak. We’re literally some of the first fans to see this in the world.

6:45 – the movie starts on time. The next 3 hours are incredible. Being a screening for superfans, it’s full of highly enthusiastic but still highly respectful people. We cheer, we laugh, and we cry together.

Without a doubt the biggest cheer comes when Captain America wields Thor’s hammer. Every single person erupts with shock and excitement. Up until this point I’ve been fairly reserved with my emotions. In general I’m very much a “sit and enjoy the movie in silence” person. I hate any sort of noise in a cinema and I will actively shush friends that are being too loud. In this screening it added to the fun of it, but I had no intentions of really joining in too much. There were other parts of the movie that got huge crowd reactions; “New York: 2012”, Cap fighting Cap, “Hail Hydra”, fat Thor, “on your left”… so much fun, but I held my tongue.

But when that hammer flew into Cap’s hand I screamed with the rest of the crowd. The entire final battle sequence was the most enjoyable thing to be a part of. The only other times I was personally actively partaking in the vocalising of my excitement were during this fantastic sequence, namely when Pepper showed up as Rescue, when Cap finally said the iconic “Avengers assemble” line,  and the A-force (aka all the amazing women of Marvel [minus the best one but what can you do]) teaming up to support Captain Marvel as she attempts to get the Infinity Gauntlet through the battle.

Then the final heartbreaking scenes played out and the entire audience just seemed to shatter. I’ve personally got tears flooding my face as soon as Tony clicks his fingers because I know what’s coming, but the true moment my face was in a contortion of no return from crying was when I realised Steve had gone back to Peggy. The hush over the audience followed by the gasp when old Steve Rogers turns to look at Sam was incredible.

The credits roll and the audience is so incredibly satisfied. We all cheer as our favourite actors names are displayed, and give rounds of applause as the main Avengers’ signatures are onscreen – especially for Chris Evans and Robert Downey, Jr. We sit through the credits expecting one final scene…

9:50pm: the Marvel logo flashes on screen without an iconic end credits sequence, the curtains close and the lights come on. The security guards standing near my aisle are laughing at mine and my friend’s tear soaked faces. We ask them what they thought of the movie. They say they though it was alright. They’re about to go and stand in the bar for about an hour waiting for the journalists in suits to stop typing away at their reviews.

10:20pm: we’re all sat in the Burger King reliving the movie in all its glory. I have to keep reminding my friends that there are other people around us that haven’t seen it and to be careful with volume. It doesn’t always work.

11:30pm: I’m at home, in bed, totally satisfied. This is the best ending a Marvel fan could have hoped for, and I’m not sure it will ever get better than this. I count myself incredibly lucky not just that I got to see it early, but that I got to see it with so many other enthusiastic Marvel lovers that made the experience of the movie all the more special. I’m seeing it again the next day at midnight, and I’m so excited to do it all over again. 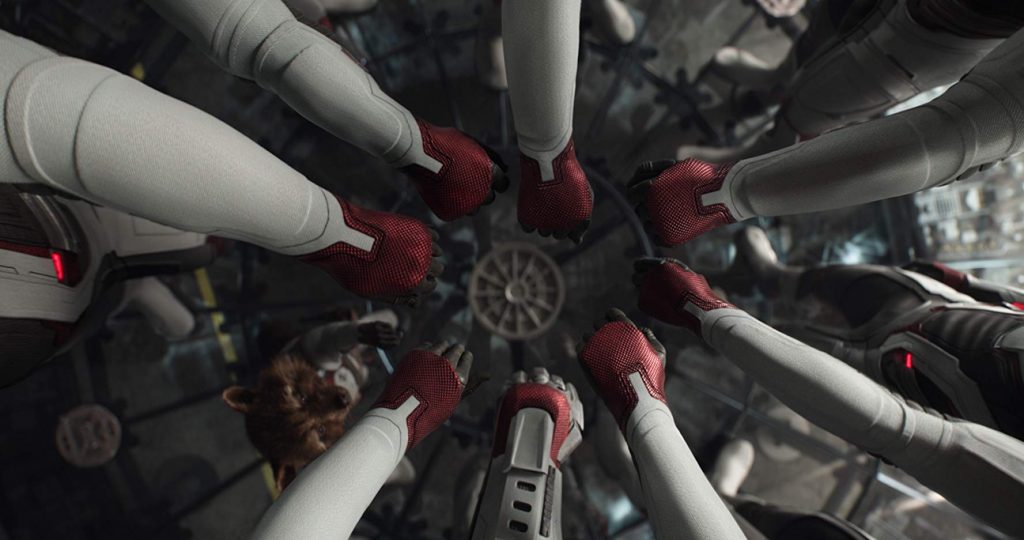