The Film Section Editors in Editor's Picks Film on 2 December, 2020.

Christmas 2020 will be like none other we’ve experienced before. If you need some escape from your Covid Christmas celebrations, look no further than the following list. Ranging from Christmas classics to modern rom-coms, these are some of Durham students’ favourite Christmas movies that you should be watching this holiday. 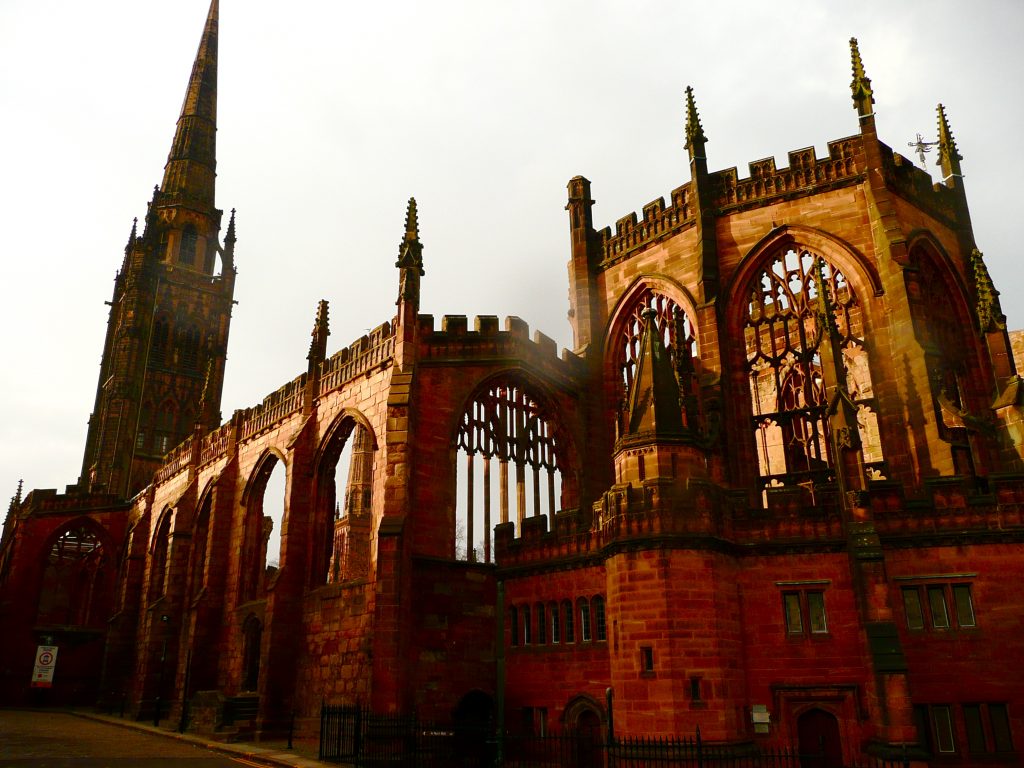 Every Christmas, without fail, I will sit down and watch Nativity. Sometimes I might even follow it up with the sequels, exquisitely titled Nativity 2: Danger in the Manger! and Nativity 3: Dude Where’s My Donkey?! (both of which are also available on Netflix). They may all follow a very similar plot: a primary school teacher is hired at a new school, conveniently just before Christmas, and has to organise a nativity play/song for a competition/flash mob in New York, but the original songs, the touching personal storylines and the infamous lyric “Share a slice of pizza! Extra spicy!” rapped by the Three Kings, provide for an absolutely great watch. 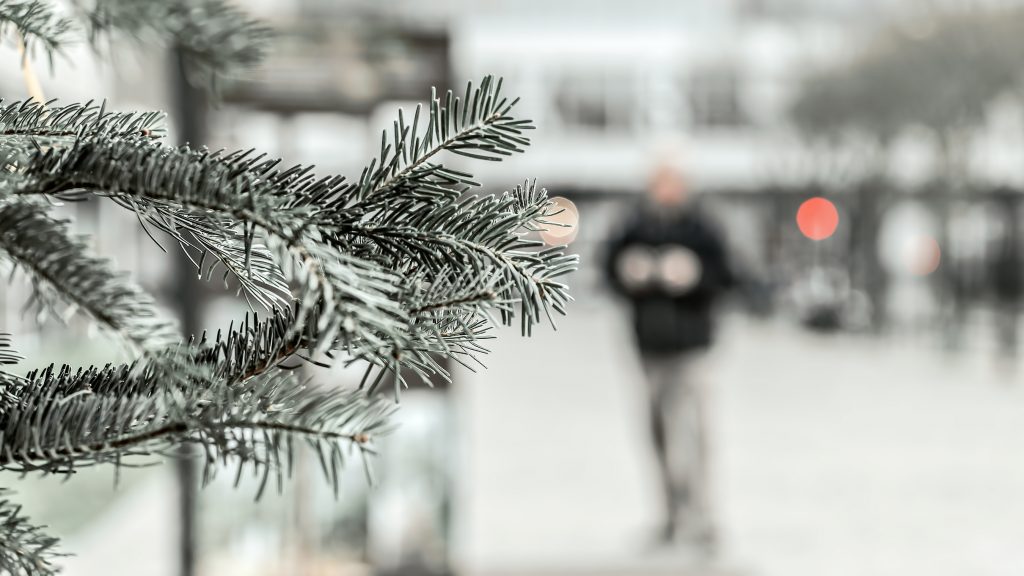 If you are looking for a high-brow, intelligent, life-altering movie themed around Christmas then this is not for you. What it does offer is heart-warming cliches, comfortable tropes and familial love that truly encompasses the spirit of Christmas. A big-city girl loses her way and is sent on a mission to a small, festive-themed town to remind her of what really matters. She meets a faultless guy, and the rest is easy to guess. It’s simple, it’s sweet, and it’s happy. That’s all you can ask for. 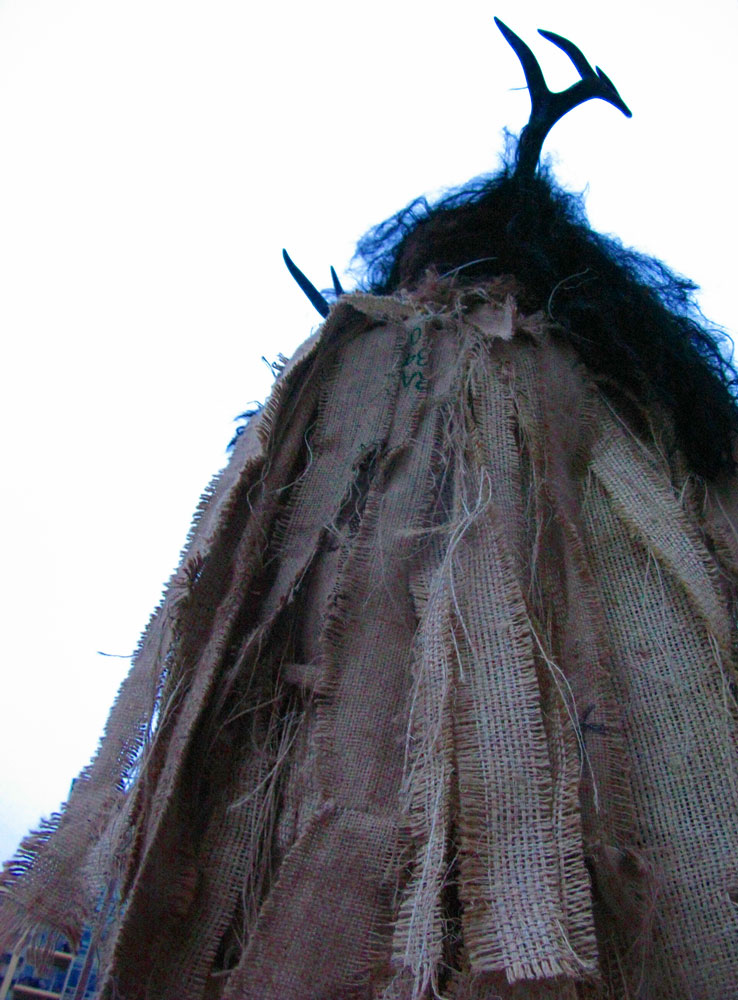 You know how most Christmas movies are about rediscovering that Christmas spirit through the power of love and family? Well, this Christmas film centres on a family that has been targeted by a creature called the Krampus due to their lack of holiday cheer. For those unfamiliar with Central European folklore, the Krampus is a half-goat demon that drags naughty children to Hell. Despite the absurd premise of the film, the blend of horror, comedy, and family drama work to create a highly enjoyable watch. The jump scares are effective, even as they grow more and more surreal, and the cast of mostly comedic actors serves this film well. Definitely recommended for the more eccentric viewers during this holiday season. 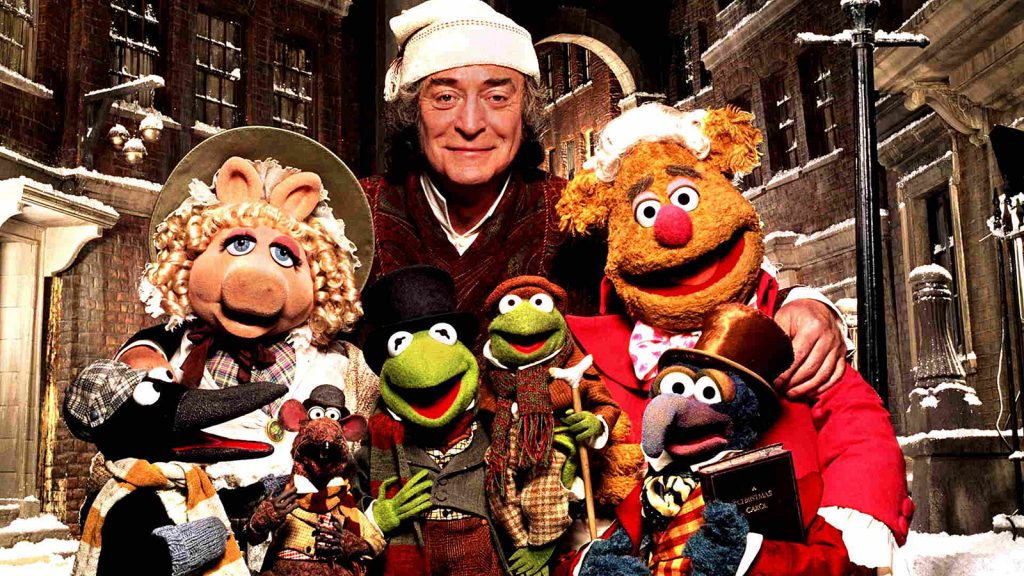 The Muppet Christmas Carol is a cinematic masterpiece which could rival any Tony-award winning musical. Brought together by a timeless soundtrack which seamlessly blends jolly festive ditties with heart-breaking ballads, it provides a poignant exploration on the very meaning of Christmas. Indeed, the contrast between the gruelling Victorian backdrop and the light-hearted muppet characters may represent our own experience of Christmas this year- an attempt to enjoy ourselves despite the global challenges. Therefore, if you’re seeking a relevant, insightful commentary on what it means to celebrate in troubled times, look no further than The Muppet Christmas Carol. 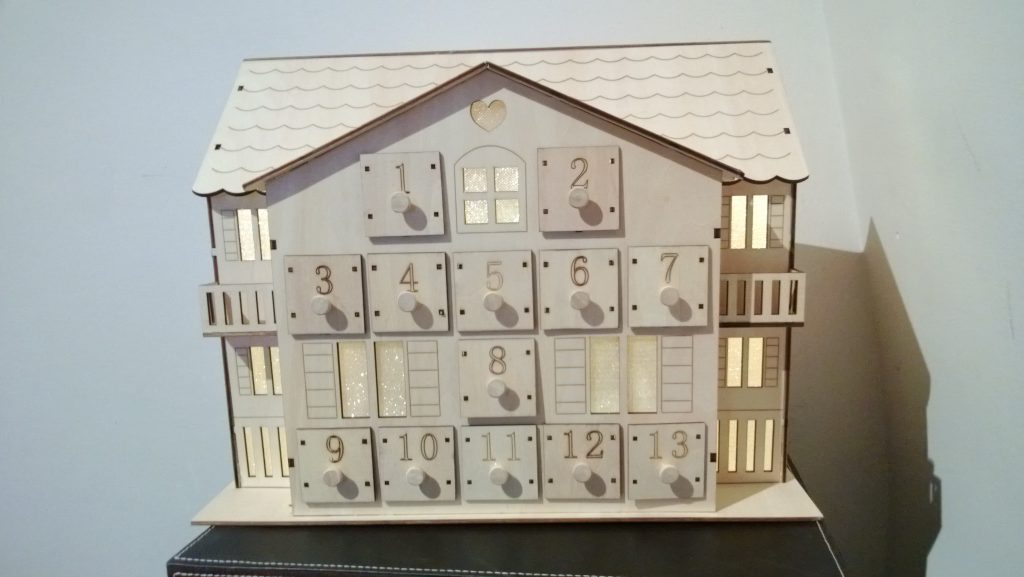 Another Netflix addition with surprisingly good acting, decent plot, and a love story that almost has you guessing who the main girl, Abby, will end up with. This movie ramps up the Christmas aspect, having Abby working in Santa’s Grotto, and the basis of the plot being around a magic advent calendar that predicts the future of that day. At its core, however, it is a film about not being afraid to chase your dreams, to seize the moment, and most of all, to embrace the spirit of Christmas. The catalogue of Christmas movies is inundated with rom-coms. At this time of year, they are the ideal way to relax and get into the Christmas spirit. The Holiday does this perfectly by intertwining the lives of four people, portrayed excellently by Kate Winslet, Cameron Diaz, Jude Law and Jack Black. The film focuses on a home exchange between the two women, who each need an escape from their current lives, and the slightly predictable aftermaths that ensue when they arrive at their new homes. 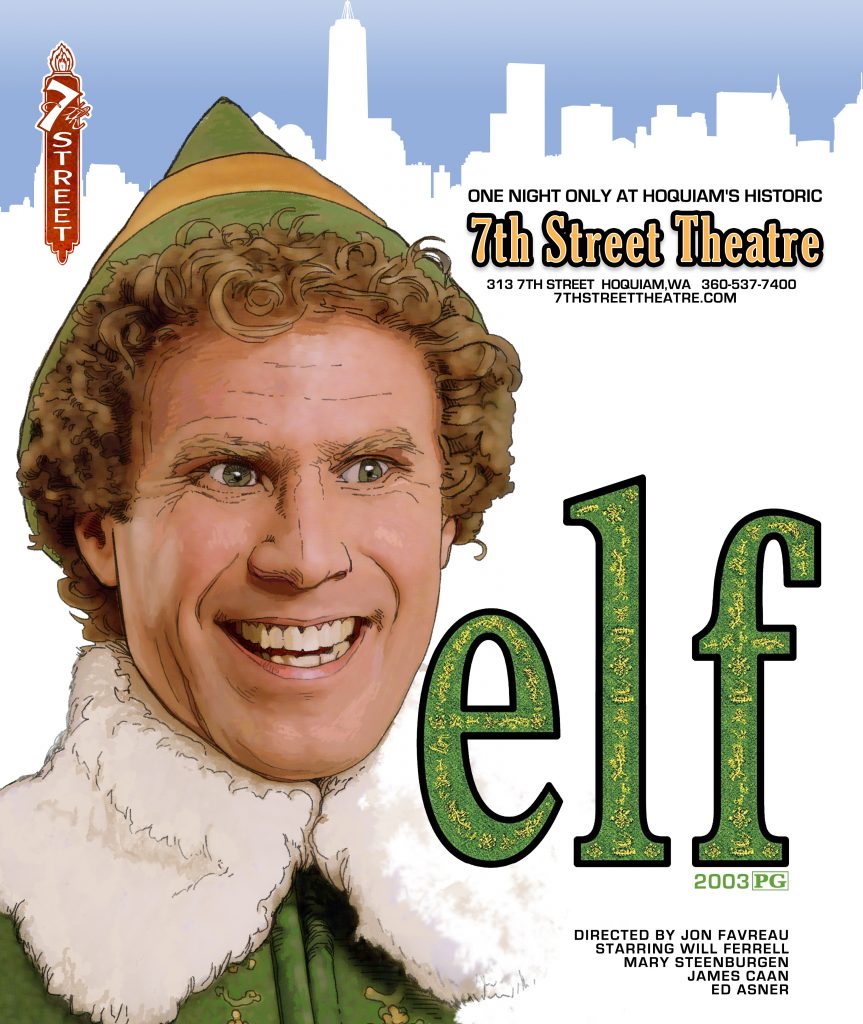 This is the pinnacle of Christmas movies. It encompasses everything good about a family Christmas film. Even if Will Ferrell isn’t your favourite actor, he is genuinely a delight in this. A whimsical tale of a human raised as an elf, shot into the real world as an adult on a quest to find his father, Elf has an engaging plot, an abundance of humour, real, developed relationships and a climax that has you holding onto your Santa hat. Although it gets a bit of slack, I would argue that no other Christmas film packs such a true emotional punch as the father/son dynamics in Elf. It is, and always will be, a Christmas classic.

This animated film really shouldn’t be as good as it is. Jesper Johansson, the spoiled son of the Royal Postmaster General, is sent to Smeerensburg to prove his worth to his father and get 6 thousand letters sent from. The town is famously violent and bleak, but he meets a man there named Klaus who makes toys. The friendship between this postman and Klaus truly is the best part of this film, but the animation and originality of the plot are both major highlights as well. This film will make you cry, laugh, and smile. A recent one from Netflix, Holidate takes a twist on the friends-with-benefits trope by only having them together during important holidays throughout the year. With heartfelt acting believable writing and a lead couple with genuinely good chemistry, this film might surprise you. Yes, it does still have tropes and cliches that have been tried and tested over the years, but Holidate seems to acknowledge this, using them to its benefit and embracing the ‘cheese-factor’. It works. It’s a delightfully enjoyable movie with a lead couple you root for both individually and together.

The Vanessa Hudgens Christmas movie you should be watching. Do not question its factual validity, I am sure the writers of the movie watched a single episode of Horrible Histories for research. Historical accuracy aside, this is a really good, enjoyable movie. The chemistry between the leads is palpable, the plot (history aside) makes sense in the realm of the universe they’ve created, and the whole theme of the film is based around helping others. Its incredibly sweet, ridiculously outlandish, and truly a joy to watch. Christmas is about embracing the spirit of happiness and family, and finding it in unknown places. This movie truly encompasses that, if nothing else.