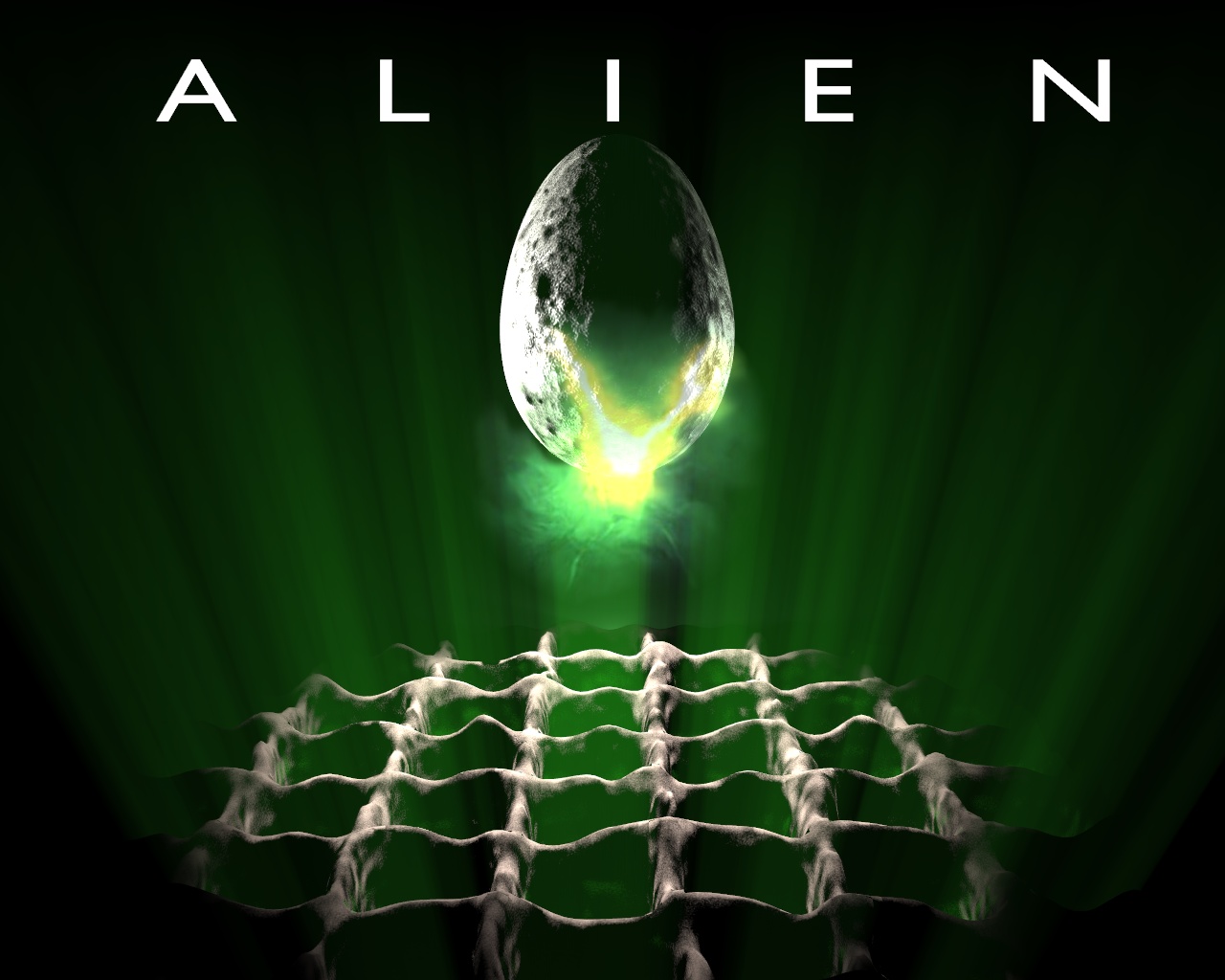 Famed for gorey extra-terrestials, does Alien contain a deeper message about society?

Ridley Scott’s “Alien” is the type of film that I absolutely love, but don’t re-watch nearly as often as I should. It was only recently, when I discovered that my sister’s girlfriend had never seen the film, that I watched it for the first time in at least two years. However, watching it this time was different. I always knew “Alien” was created as a metaphor for male rape, and that the alien monster was a giant phallic killing machine. But, watching the film this time, I realised that at some point during the creation of this space-based horror film, Ridley Scott had not just produced an incredibly frightening film, but a frighteningly accurate representation of gender inequality.

The protagonist of the film (Ellen Ripley) is portrayed by the ever-brilliant, Sigourney Weaver. Part of the greatness of the film is not only that it has a female protagonist (something very uncommon when the film was released), but also how she’s not a stereotypically feminine leading woman. This may be due to the character originally being written as male, but regardless of the reason, she is a very powerful character. Even now, she still holds remarkable influence – androgynous model Rain Dove recently cited Sigourney Weaver as an inspiration for her. However, despite the strength of her character, she is still subject to gender inequality throughout the film.

I have chosen to write about two main elements of the film. The first being the relationships between the characters Ellen Ripley, Ash (a male character who is revealed to be an android) and Mother (the computer running the space ship), and Ripley’s progression during the film, as well as what both these aspects show about gender.

Throughout the film, Ripley is shown to be sensible and in all instances; she makes the right decision, yet she is almost always ignored. This is most evident when she orders the crew to follow protocol and not let John Hurt’s character (who now has a scary alien attached to his face) onto the ship until quarantine is complete. At the time this order is issued she is the most senior ranking member on the space ship and should have been listened to. Nevertheless, she is disobeyed by Ash who lets the alien on, a decision which results in the death of all the crew members bar Ripley. There are several other instances of the character Ash ignoring Ripley’s orders, despite her senior rank to him, and this instance embodies their relationship. I believe that Ash’s dismissive view of the ‘officially’ superior Ripley was intended to be representative of Patriarchal views of women in society. This led me to interpret the character Ash as representing the oppressive patriarchy.

Ultimately, Ash attempts to kill Ripley. His chosen method is to attempt to force a rolled up magazine down Ripley’s throat and choke her. This can clearly be seen as an example of him physically trying to silence the female character. She had become a threat not because of superior strength, but by what she was saying. His authority and his ultimate plan – to keep the alien creature – are being challenged by what was coming out of her mouth, and as a result he responds by attempting to block it. His magazine of choice is a pornographic magazine with a naked female on the cover. Not only does this scene show him trying to silence her, he is attempting to use women’s history of being objectified as his tool to do so. This scene has often been interpreted as him trying to put the powerful and somewhat rebellious Ripley back in her (and by extension all of womankind’s) place and oppress her into silence.

Gender issues crop up again through the relationship between Ripley and Mother. Mother is the ship, the entity in which the entire film operates. It’s essentially the society the film takes place in. Every incident that happens within the film not only occurs within this ship, it also happens with the consent of the ship. There are two levels to this analogy. The first is how the society figure (Mother) does not favour Ripley. Mother refers to Ripley and the rest of the crew as “expendable”. She also allows (and even encourages) the misogynistic behaviour of both the character Ash, and the imposing phallic power of the alien to exist within the society. This is similar to the patriarchal nature of society, and how it doesn’t usually favour females. It also shows how gender inequality is not just caused by a few men, but instead a deeper routed problem within society. Additionally, the fact society is called “Mother” indicates it should be feminine, it should be matriarchal, but it’s not, it’s working against Ripley. It’s an example of a female figure being at the top of society and not helping the other females within society but instead oppressing them.

The final aspect I want to discuss is how Ripley overcomes this sexism. Ripley was never portrayed as a particularly feminine character, but as the threat level increases she starts to present herself as more and more masculine. The earliest and simplest way she achieves this is by tying her shoulder length hair up, so it looks shorter and more conventionally masculine. Later, she wears a bland spacesuit and uses a harpoon to penetrate the alien (while also pushing it out of the ship). The space suit gives her a gender neutral appearance, with no sign of femininity during her final fight. In addition to this, the harpoon is a symbol of masculine power. This is partially due to the phallic shape of the object, but also how it is used to penetrate the alien. During the film the alien often kills it’s victims through penetration, which is Traditionally masculine technique. Ripley’s use of a harpoon to penetrate the alien shows her embracing masculine properties in order to overcome the adversity she faced. This is often done in horror films and links to the “final girl theory” in which a character only survives through lessening their female qualities and enhancing their male qualities. This shows how masculinity is linked to power and superiority while femininity is linked to weakness, not only in this fiction, but society’s perceptions.