A Beginner’s Guide to Horror 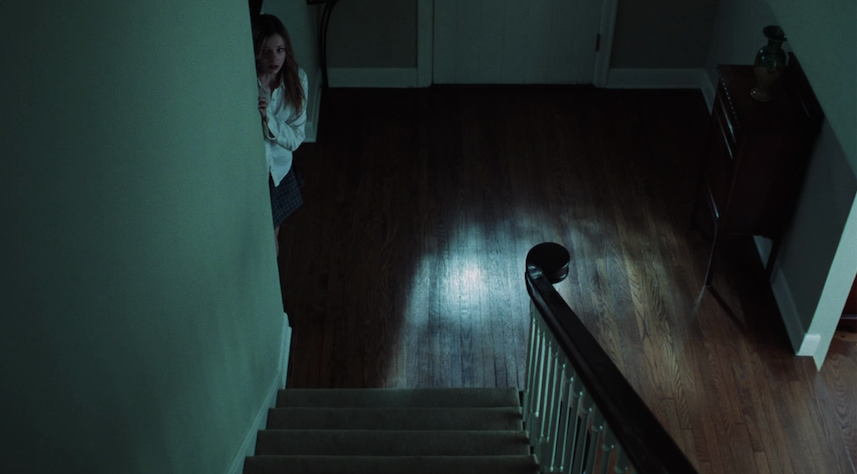 Shot from The Ring

“Imagination is man’s power over nature”. Is it a power or a downfall? For millennia man has been searching for figures in the shadows, for answers to inexplicable events, for a tangible link to the unknown. For over a century the horror genre has provided an outlet for this inquisitive trait we all seem to possess, more so as young children, allowing us to explore the darkest reaches of our psyche without fear of judgment. So grab a buddy before you start on this list because believe me you don’t want to face any of these alone.

Whether you’re a fledgling or an expert thrill seeker, these films will leave you sleeping with the lights on, and slightly sleep deprived, for a couple of days (or weeks in my case).

The horror genre is unique in the fact that a big budget may not necessarily mean a blockbuster. It is often the realism in small budget films that makes them so relatable, and frankly mentally scarring. But let’s start off for the beginners with the biggest films in horror.

Being the highest grossing horror film of all time, at 293.5 million, it had to make the cut. The storyline follows a psychologist’s attempts at helping a young boy overcome and confront his ability to see the dead. The use of a child as the psychological link between life and death is now a much overused horror stereotype, but don’t let that put you off. This film will get you jumping out of your seat but luckily won’t leave you as scarred as some. Nominated for 6 Oscars, it’s definitely worth trying out this classic.

Fact: A big budget does not equal success. This film cost a mere eleven thousand dollars to make but ended up grossing 198 million worldwide. Filmed on home security cameras, the plot follows the haunting of a couple’s new house, and this film is a testament to suspense drama, showing that silence can do a lot more to terrify than screaming and gore. Whilst it may not have the high budget special effects, it is the everyday, ordinary quality that will make your skin crawl for days. It tricks you into thinking, “if them, why not me?”. If you “enjoy” this, why not try The Blair Witch Project, though if you’re an avid camper maybe give it a miss.

If you never want to look at your TV the same way again, look no further, and lucky you, there’s a sequel coming out in 2016. This film paved the way for Japanese remakes as it was the first of its kind to appear in the US. It follows a couple over the course of a week trying to find the solution to a cursed video tape. The clock running down creates tension like a knife’s edge, thanks to the brilliant musical score from Hans Zimmer, and leaves you on the edge of your seat. Similar films include The Grudge and Insidious, but keep your buddy close as it won’t be a comfortable night. Good luck trying to sleep after this.

An absolute classic, this film had to be on here. Banned outright after release from several countries for being too violent, this film is more than just a gory bloodbath. With subtle political commentaries and elements drawn from real life occurrences (whilst being entirely fictional) this film is the father of all modern slasher films, with a faceless killer and power tools at disposal. That being said, it does use suspense and is an intelligent “bloodless depiction of violence”, so don’t let the age put you off; it can still outclass many modern high-tech horrors.

If you haven’t heard of this one, don’t be put off. It is rated as one of the greatest British films of all time and on Rotten Tomatoes is at 90%, but please watch the original as the remakes do not do it justice. A police officer goes to investigate the disappearance of a girl on a remote Scottish isle, only to find an unusual, paganistic society growing there. The meticulous and convincing screenplay by Anthony Shaffer builds tension to a crescendo at a chilling climax. The realism in this film is what gets you and leaves your mind wandering for days, so be prepared to feel on edge afterwards.

Obviously there are many, many more films that I could ramble about for days, but hopefully these will get you started – but I warn you, don’t try and do what I did and have a horror movie marathon. Let’s just say sleep is clearly not a necessity for me right now. I’ll leave you with some top tips that hopefully should help in your road of horror:

3. Lights off. Atmosphere is everything.

4. If you’re really freaked out, mute it.

5. A buddy is a necessity, popcorn is optional.